We are almost approaching the end of this year, and like all the years, 2017 was a memorable one for several cricketers who produced some brilliant performances over the course of this calendar year to win recognition for their country. However, let’s talk about an unusual statistics that most of the batsmen would prefer to avoid. The bowlers almost dominate the top ten cricketers with the most number of ducks in the more extended format of the game with Zimbabwe leading the chart with three batsmen on the list and Sri Lanka cricketers occupying two places. 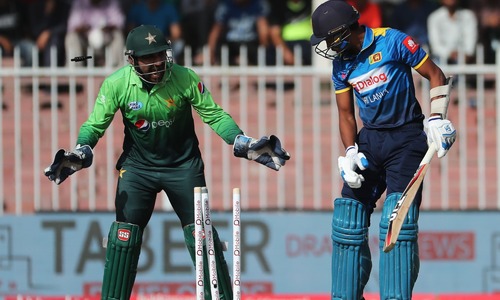 Also Read: 2017 Records: Players with Most Wickets in ODI’s Bangladesh’s Mashrafe Mortaza and Afghanistan’s Shafiqullah is in the ninth and tenth spot respectively with two-ducks each.

Also Read:2017 Records: Players with Most Wickets in T20I’s

Here is the list of batsmen with the most number of ducks in ODI Cricket in 2017: