The curtains will finally come down upon the two-month-long carnival of Indian Premier League (IPL), 2018 on Sunday when Chennai Super Kings (CSK) faces Sunrisers Hyderabad (SRH) in the summit clash of IPL 11 at the Wankhede Stadium, Mumbai.

Meanwhile, both the teams have met each other on three occasions so far with Chennai recording victories in all of them.

Chennai has played together as a team throughout the season, and the players have chipped in with useful contribution whenever the side required.

Moreover, the opening pair of Ambati Rayudu and Shane Watson has done a terrific job backed by MS Dhoni in the middle-order. However, Chennai will be desperate to put an improved effort in the fielding which has lacked this season.

With Chennai winning matches on a trot, Dhoni will go in with the same combinations.

Here is the predicted XI of Chennai Super Kings:

Shane Watson has been in terrific form with both bat and ball. The veteran all-rounder’s form has been a huge boost for the Chennai side.

Meanwhile, he will look to continue his game going and contribute to Chennai’s success.

Ambati Rayadu’s form at the top-order has been icing on the cake. He has been a revelation for Chennai.

The 32-year old batsman has been the most consistent Chennai batsman scoring runs in almost all the games. His run-scoring spree has earned him an India spot, and he will look to justify the selection.

The experienced Suresh Raina has lacked consistency this season. However, he is capable of shifting gears at any time.

The southpaw is a big match player and knows how to handle pressure in tough situations. 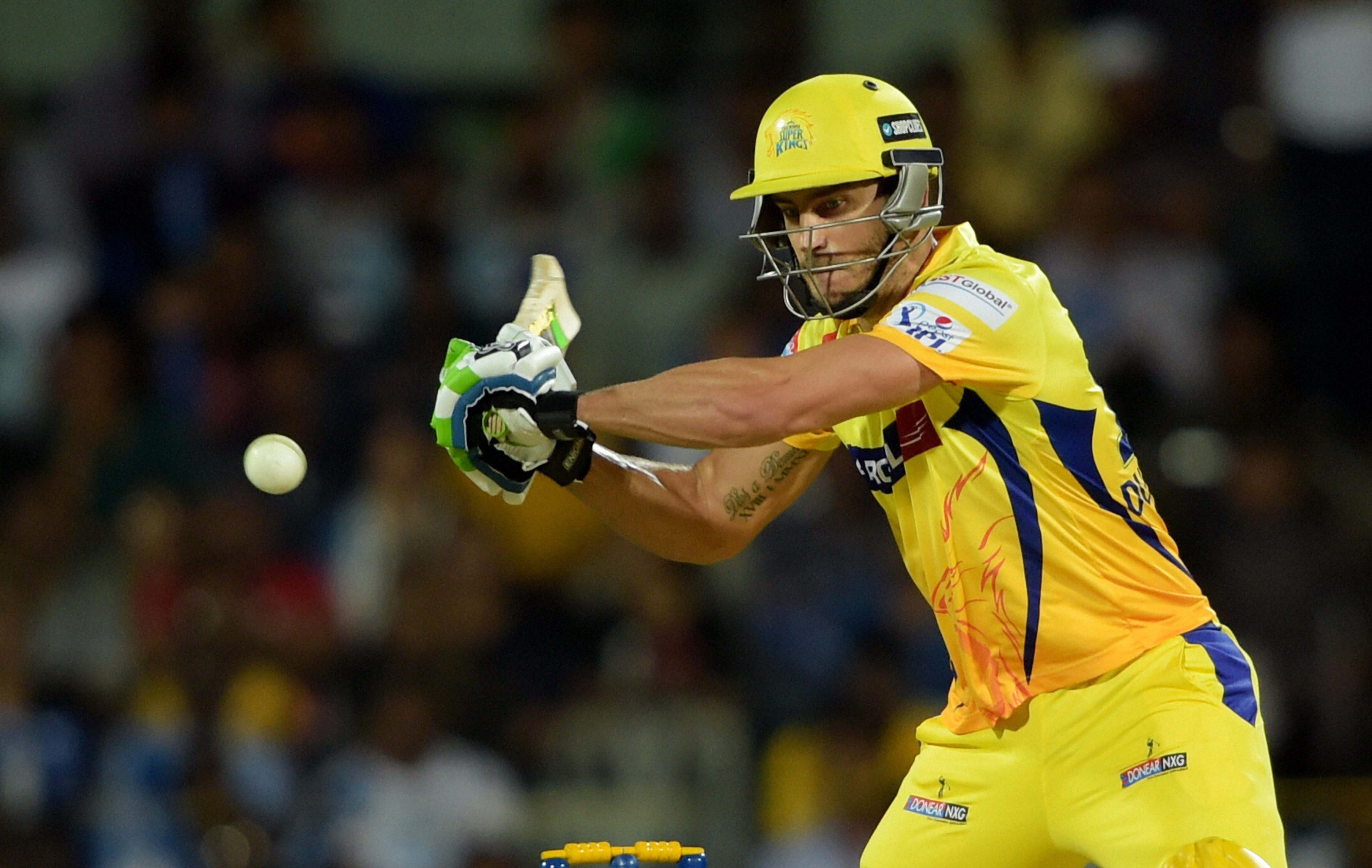 The South African skipper Faf du Plessis has tons of experience behind his back and can be pivotal in this kind of knockout games. Du Plessis played a brilliant hand in the qualifier taking his team past the winning line.

Skipper Mahendra Singh Dhoni is in red-hot form in the ongoing league. His form with the bat has given Chennai an extra depth to their batting. The former India captain will be desperate to take his team over the rope against the Sunrisers tonight.

Ravindra Jadeja has picked up late. He has the ability to change the fate of the match single-handedly.

The prolific all-rounder will have to be on his top form to make inroads into Hyderabad’s batting.

The all-rounder from Windies, Dwayne Bravo, has been a consistent performer for the Super Kings over the years.

Bravo has contributed with both bat and ball. He will be aiming to continue doing his job and contributing significantly in the last game of the tournament.

The veteran off-spinner Harbhajan Singh has done well in bits and pieces so far in this league.

However, Harbhajan needs to up his game in the final match against the Sunrisers. Meanwhile, he possesses tons of experience which will benefit the team.

The young South African seamer Lungisani Ngidi is a huge prospect, and he has proved that in early days of international career. Ngidi has had a terrific time in India and will look to take his team over the rope.

Speedster Shardul Thakur has bowled well for Chennai. Although he was expensive at times, he has chipped in with wickets at crucial moments of the game.

The young seamer can swing the ball early and can trouble the batsmen. Chennai will want Chahar to provide with some early breakthroughs with the new ball.

Deepak Chahar made a strong back after recovering from the injury. He has bowled well with the new ball and has swung the ball brilliantly. Promising prospect will look to continue his job and pick early wickets for Chennai.

Meanwhile, his recent form with the bat will bring in more depth to the Chennai batting. Chahar will be eager to perform for one last time in this tournament.