Of late, Hardik Pandya has been in the news for all the wrong reasons. The India allrounder recently attended talk show Koffee with Karan along with his teammate KL Rahul. And by the time, the fans ended up watching the show, Pandya was all over the internet for his controversial remarks. The flamboyant player perhaps revealed a bit too much in the show and the fans were quick to slam him. He was bashed on Twitter by the fans for his ‘misogynistic’ and ‘creepy’ comments .

But it looks like the recent criticism has not affected him at all as the Baroda star is enjoying his time in Australia to the fullest. The 25-year-old, who flew to Australia for the last two Tests after recovering from a back injury, didn’t get a game. However, he has celebrating India’s historic triumph Down Under wildly. From dancing on the field with his teammates and with the fans off the field, Pandya is doing it all. 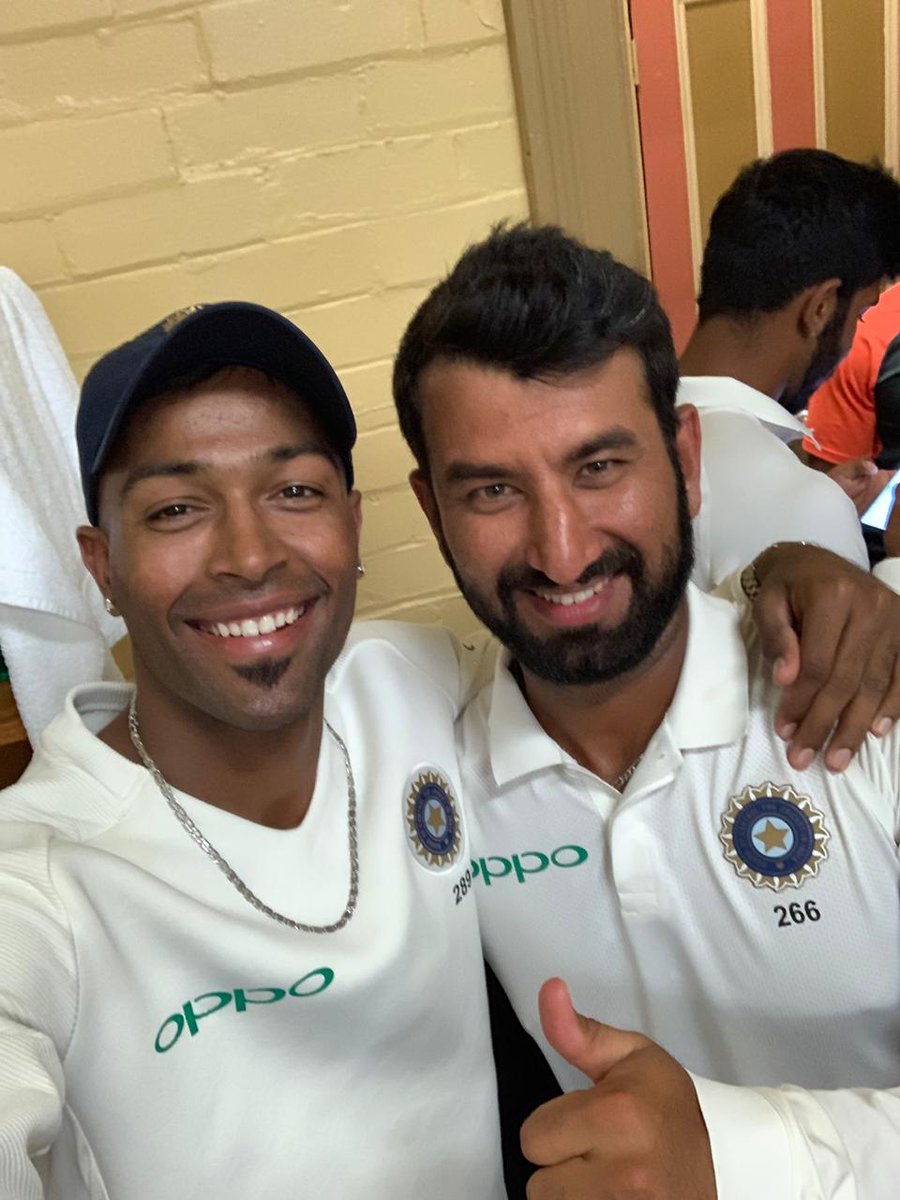 And now Shankar Basu, Team India’s trainer, has posted a video showing how wildly Pandya is celebrating the win in Australia. Basu posted the clip on his Instagram account. Pandya could be seen dancing alongside Basu and his teammates on famous Bollywood track ‘Chikni Chameli’.

Meanwhile, the Virat Kohli-led side won the four-match Border-Gavaskar series 2-1 after the fourth and final Test ended in a draw due to poor weather. India were well on their way of clinching the series 3-1 after posting 622 for 7 and bowling out the hosts for just 300 to enforce a follow-on. However, rain and bad light quashed their hopes. But the poor weather could not stop the world number one side from winning a historic series. India had taken an unassailable lead in the series after winning the first and third Test in Adelaide and Melbourne respectively. 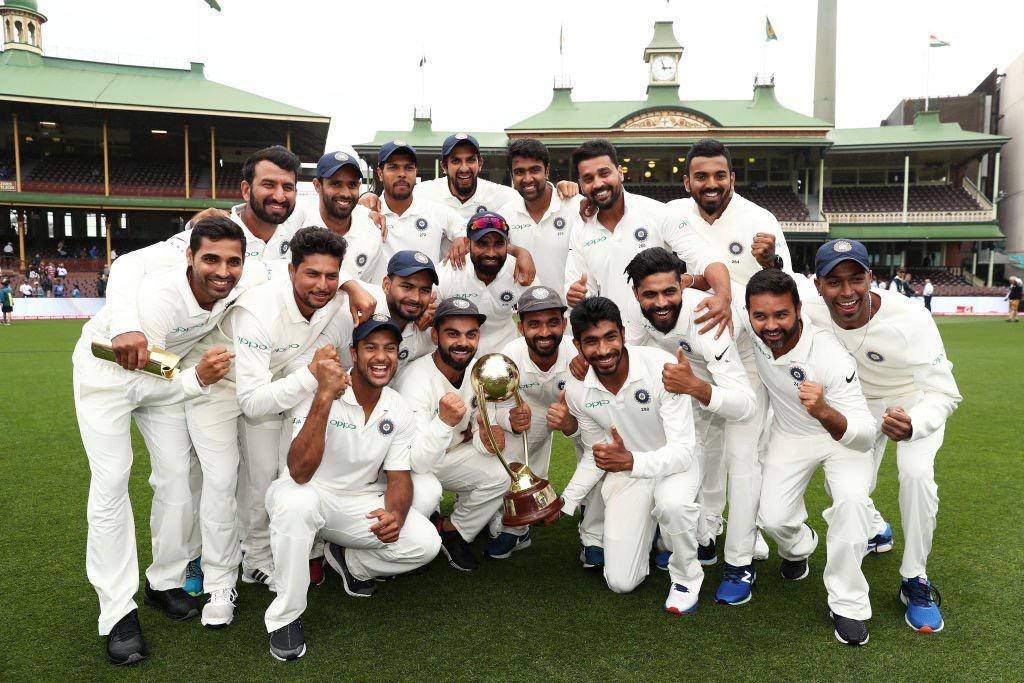