Which eSports Games Are Most Played in New Zealand?

The eSports industry has surged in the past few years. The number of viewers and sale figures for the live eSports tournaments are increasing. The numbers may not be equal to those of sporting events, but this emerging industry has the potential to grow even more.

The eSports industry is already popular in Asian countries and the USA, but its popularity is growing in countries like New Zealand. New Zealand eSports Federation strives hard to promote, regulate, and bring more people to the eSports world. Professional players earn decent money in various competitions and tournaments. However, it is important to know which eSports games are very popular in the country today. Let’s find out:

Counter-Strike has been one of the most popular video games since the late 90s, and people engage in various competitions to play this game. Thus, without a doubt, this is the most popular eSports games in New Zealand. Two teams of five players each play against each other, whereby the simple concept is based on the tactical game. Therefore, it is suitable for beginners as a simple viewer sport, but at the same time offers a lot of depth for experienced spectators.

There is one thing that makes Counter-Strike different from all the other video games is that it commenced the gambling scene in the eSports world. Just like real online casinos, players could receive cosmetic changes, also known as skin, while playing the game. However, this had no value outside the game, but players developed a huge love for this element in the game. They could play and use these in the game, which led to a betting system in which the purely cosmetic items were used as currency and could then be exchanged for real money. This is the reason why CSGO became the most popular eSports game not in just New Zealand but other parts of the world, according to KiwiGambler research. Nonetheless, six years ago, after a rigged game scandal, the studio quickly changed the way trading in the game works. But we can say that from this initially developed esports betting scene, it would not have come about at all. 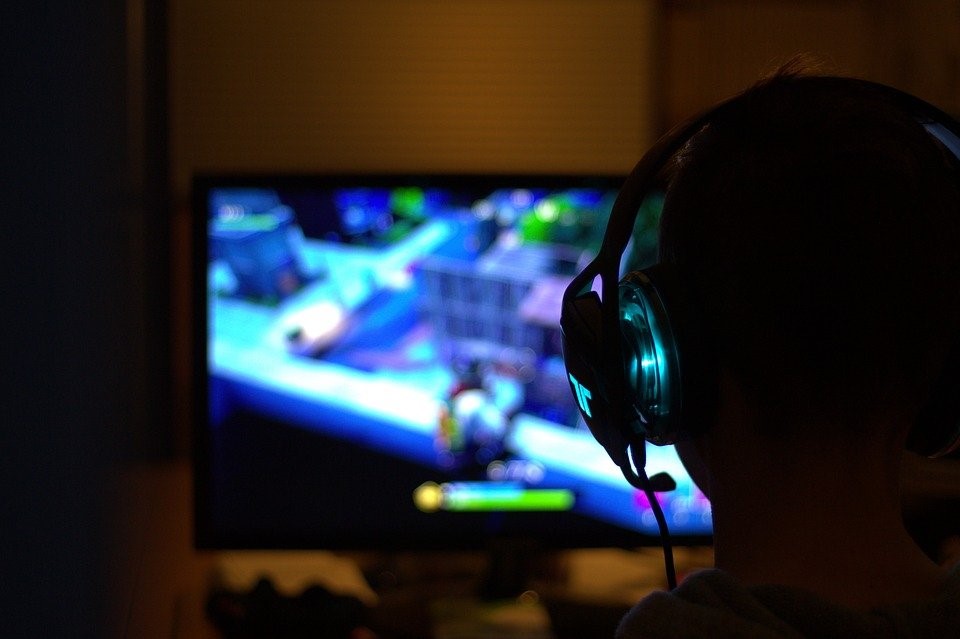 This eSport game is rapidly growing in popularity in the country. Although it is proliferating, many would not consider this video game a true esports game due to the huge changes being made before major events and countless efforts to bring the game’s competitive scene to a standstill. However, Epic (publisher) announcing a $20 million prize pool in 2021 for Fortnite competitive scene speaks for itself. The prize pool in the 2019 World Cup was around $30 million. It’s also the only game on the list that is available on platforms. While Counter-Strike is only played on the computer, Fortnite can be played leagues on the gaming consoles such as Xbox and PlayStation along with the computer. In addition, its mobile version is also available for iOS and Android platforms. This video game is also the only one that allows cross-play between platforms. So, no matter what platform you choose to play on, you can play with your friends. For instance, if you are playing on your mobile phone and your friends play on PlayStation, you can play together.

It can be said that it is the largest and most famous eSport game worldwide. This game accounts for over fifty per cent of the total gaming time online. Events are held around the world, including the growing World Cup, with some of the world’s largest stadiums sold out before the global pandemic. Plus, millions of viewers join these events online via popular streaming services. In addition, League of Legends (AKA LoL) was a pioneer when it came to achieving great value with its tournaments and events. Although games like Counter-Strikes appeared here and there, others didn’t follow until the region-specific leagues within LoL worked towards higher production value.

Thus, these are the top three eSports games in New Zealand. The eSports scene will continue to grow in the future as more people and institutions are interested. We can also see how slowly larger organizations found in bigger sports like basketball start investing in their own teams. It will probably not be long when eSports overtake regular sports in popularity. The leagues in multiple countries will compete against each other, and more studios will come forward to promote the games. The future of eSports also seems bright in New Zealand as more and more people have attracted thanks to New Zealand eSports Federation.