Thiago Silva, on Tuesday (May 29), said his Brazil teammate, Neymar is calm and confident, as the striker steps up his injury recovery after spending three months on the sidelines.

The Paris Saint-Germain superstar suffered a sprained ankle and broken metatarsal playing for the club in February and missed the rest of the season.

However, he is back in the swing of things with Brazil and should be fit to feature against Croatia in Sunday’s friendly at Anfield.

Neymar is the key man for a star-studded Brazil that boasts the likes of Philippe Coutinho, Gabriel Jesus, Marquinhos, Marcelo, Casemiro and Roberto Firmino.

And in a much-needed boost, Silva said the striker is training well. At the same time, the defender admitted his PSG teammate is yet to reach his top form.

“It’s true that he’s been in Brazil for a long time after the surgery, but he’s calm, training well,” he told a news conference. “Of course, he won’t be at the same level as the group yet because he has had three months out. 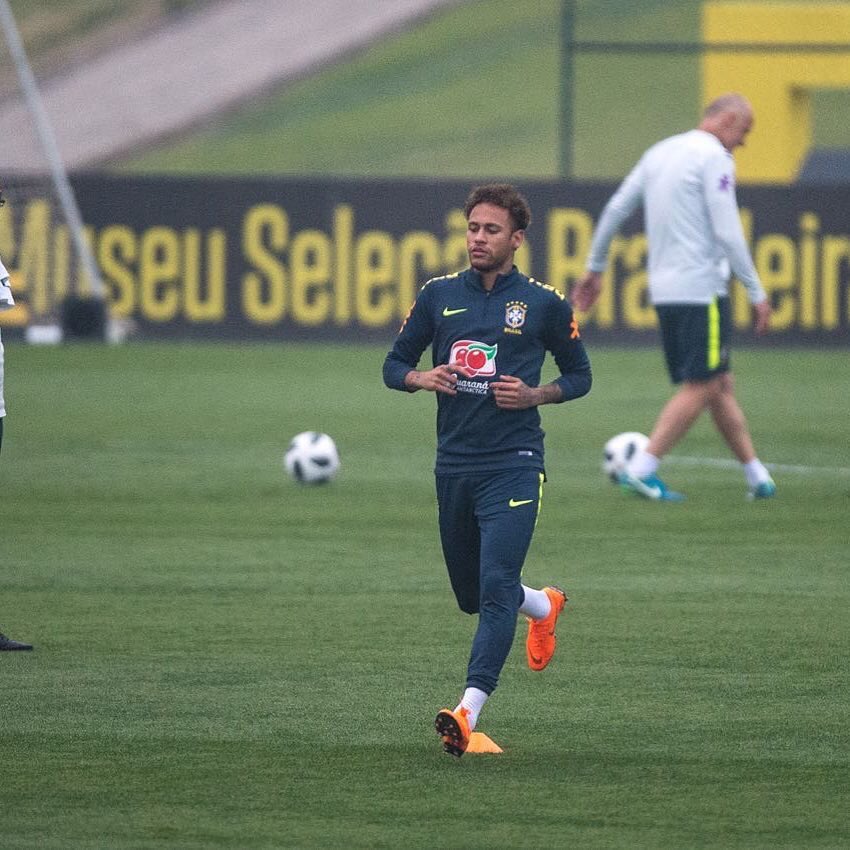 “But Neymar is smart; he’s a determined person. What I try to tell him is that always, when you have a difficult situation, good things come afterwards.

“Nothing lasts forever. And this moment of the surgery won’t last forever. Nor the glory. Life has both sides. I tell him to be prepared.

“I have had many injuries, and I know how difficult it is to get fit after an injury after a long time like he had.

“He’s calm and confident about this and making the best in his preparation for our first game and in a great state of mind because only in this way will he manage to keep doing what he was doing,” he added.

Silva further said Brazil full of confidence, as they prepare for the friendly against Croatia.

“First of all, our expectations are great, because of all we’ve done in games,” he said.

“Since Tite came in, we are playing at an incredible level, and that’s what we aim with this preparation. Our aim is to always play at our highest level so that we can arrive OK for our first game at the World Cup.

“On Sunday, we have a difficult match, and it’s not even a World Cup game. We are aware of the high quality of Croatia.

“But the way we’ve been training and playing… this makes us confident and calm before these kinds of matches. Of course, we know our responsibility, it’s a big one. But if you’re relaxed when you play, this makes you play at your best.”

After the Croatia game, Brazil will travel to Vienna for a friendly with Austria before leaving for Russia. The five-time World Cup winners will face Switzerland, Costa Rica and Serbia in Group E.

The last World Cup ended on a disastrous note for Neymar as well as Brazil. The tournament ended with a career-threatening back injury for Neymar in the quarterfinals while Brazil got thrashed 7-1 by eventual winners, Germany.

After a strong qualifying campaign, the Selecaos will be desperate to put the ghosts of last edition behind.