Bad news for Barcelona coach Luis Enrique. The Asturian can no longer count on Arda Turan for the next three weeks because of injury.

The club published a statement on Wednesday morning explaining he has a “muscular injury in his right thigh” and will be out “for three weeks”. 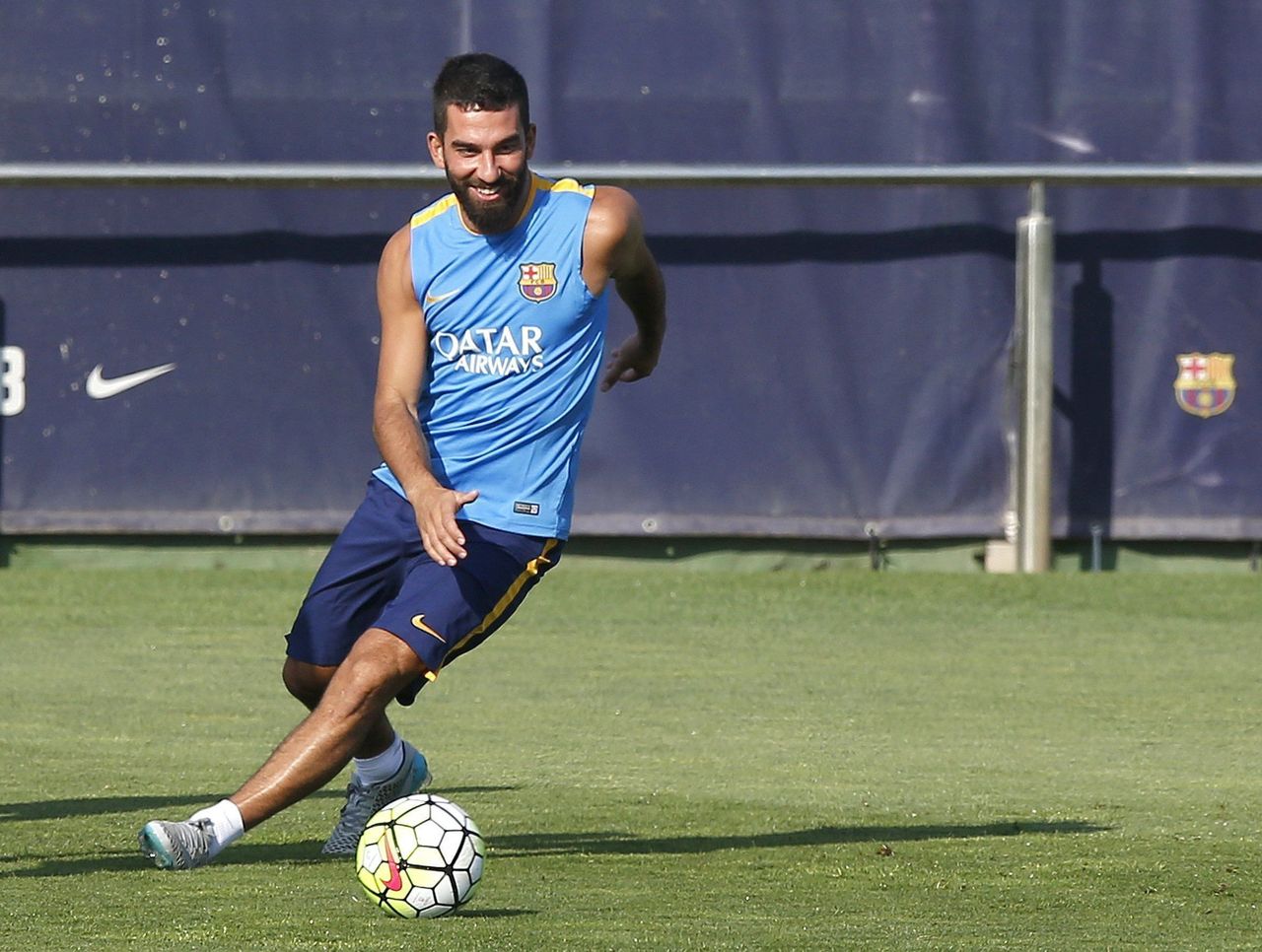 Arda is the latest victim of the FIFA virus, which doesn’t seem to have an antidote. The player featured in Turkey’s game against Finland but didn’t arrive at the second, against Moldova, because of muscular problems.

Barcelona are surprised the player didn’t advise the medical team the moment he couldn’t line up against Moldova and didn’t find out until Wednesday the exact injury issue he had. 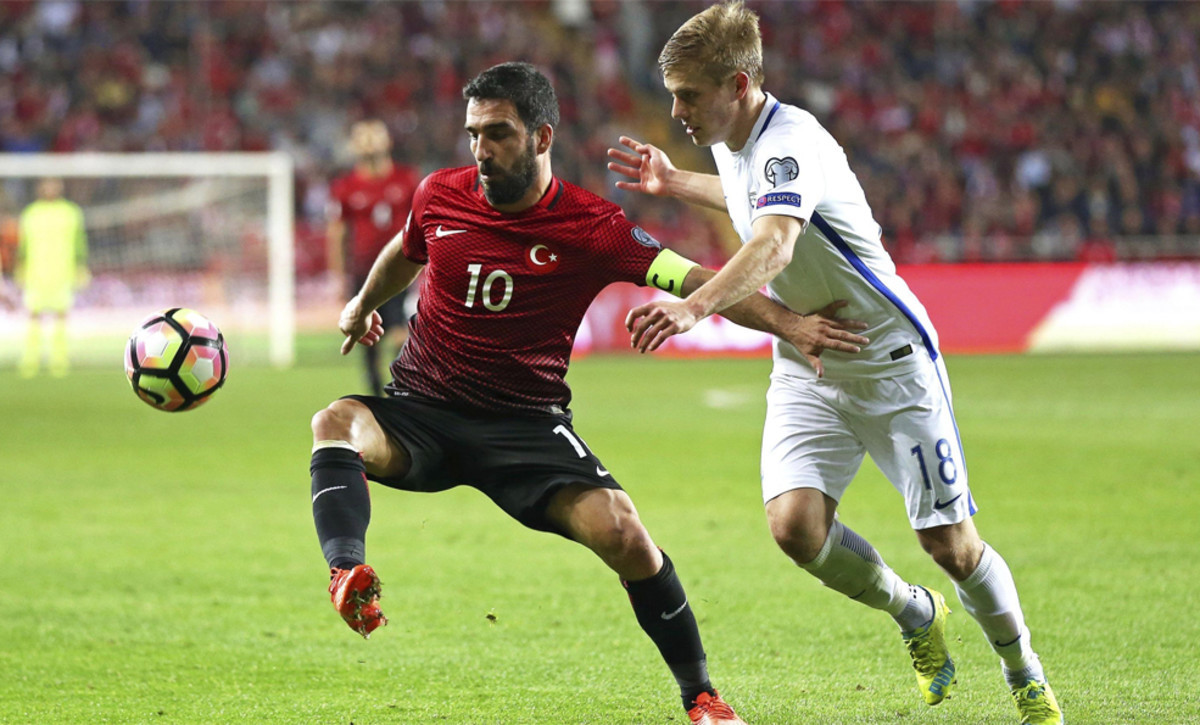 However, Luis Enrique can call upon Jeremy Mathieu once again, with the Frenchman having been given the medical all-clear after a five-match absence due to ankle ligament damage.

Following a clash with Atletico Madrid’s Angel Correa during last month’s visit to the Estadio Vicente Calderon, the defender has recovered and will be available for the final stretch of the season.

The 33-year-old has been training well with his teammates over the past few days and should be back in action soon.

For Mathieu, it has been an injury-plagued season and he has only appeared 13 times – 11 as a starter and two as a substitute – out of the 46 matches Barcelona have played so far this campaign, spending three months on the sidelines between mid-October and mid-January.

Assuming he stays healthy, Mathieu will be used by Luis Enrique to rotate his starting defenders between now and the season’s end.