Lucas Perez has landed at Heathrow Airport with the striker set to be unveiled by Arsenal soon.

The Spaniard will be available for selection after the international break after he completes his move from Deportivo. 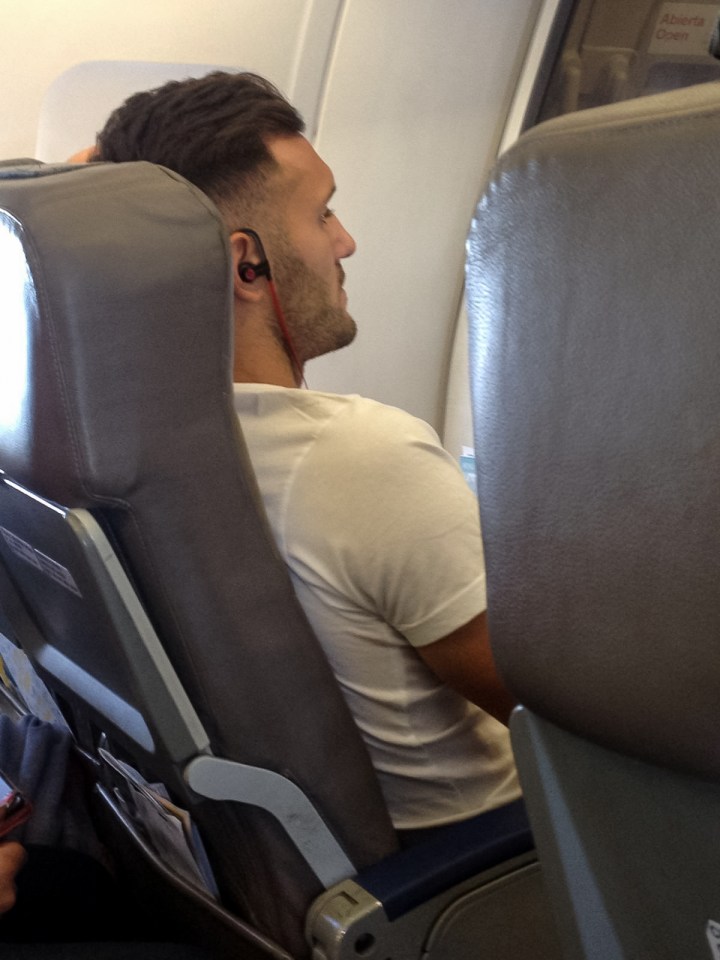 The quick Perez, 27, netted 17 La Liga goals for struggling Deportivo last season, and his firepower will be badly needed at the Gunners. 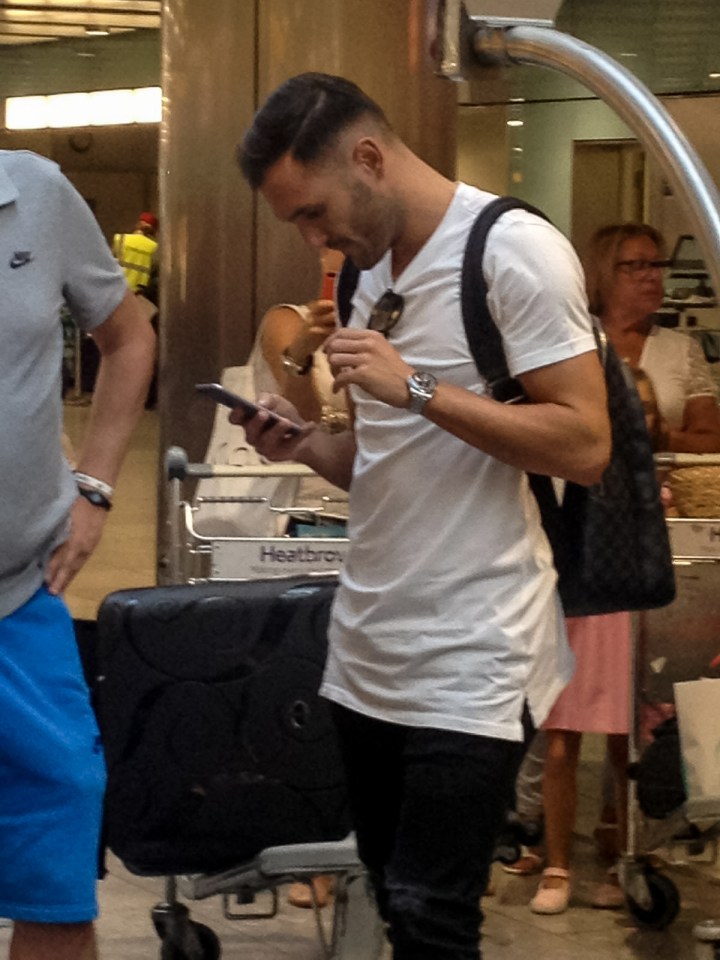 Manager Arsene Wenger confirmed last week that both Perez and Valencia’s £35m German defender Shkodran Mustafi had had medicals and the announcement of the deals will be imminent.

Wenger said: “We have bought two players – Mustafi and Perez. They will integrate into the team now and we will help them join the squad.

“We had to work very hard to get the signings done. We have not got any plans for anyone else now.” 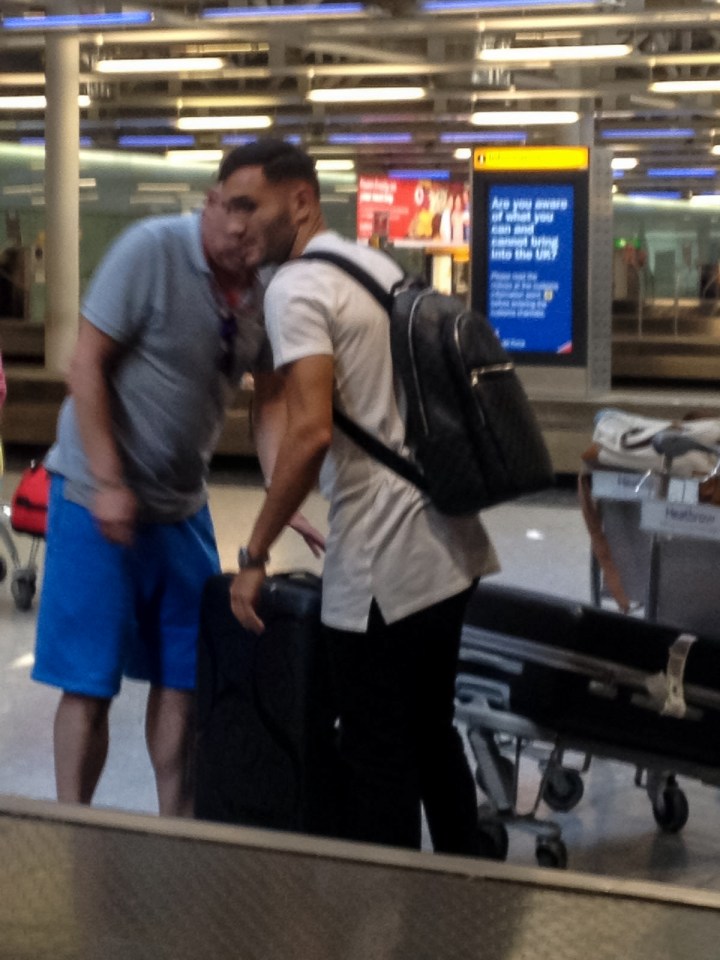 However, there is some criticism of Perez’s overall scoring stats – they don’t exactly scream ‘elite striker’ in the Vardy or Lacazette mould.

While 17 goals in total last season for a club like Deportivo might be impressive, he’ll definitely be expected to up his game at a club like Arsenal, and improve on his conversion rate of 19% over the last three seasons (not including penalties), which puts him behind Giroud’s 22%.

Capable of playing behind the main striker or out wide, Perez can also add plenty of creativity to Arsenal’s front line, with some impressive chance creation stats.

Sure, the Gunners already have Mesut Ozil for this kind of thing and would much rather have someone to finish off these chances, but every little helps.