An injury scare broke out on this week’s episode of Monday Night Raw that could have a major effect on the main event of Elimination Chamber 2020 pay-per-view, as well. One half of the WWE Women’s Tag Team Champion Asuka was pulled off from in-ring competition due to a wrist sprain. She was scheduled to take on former WWE NXT Women’s Champion Shayna Baszler.

In her absence, Kairi Sane gave proxy in the match and ended up short against the new resident female star on WWE Raw. This raised eyebrows of the Asuka fans who are now wondering whether the tag champ would be available to compete inside the Elimination Chamber or not.

The answer is most likely to be yes as the injury is said to be a minor one which should be healed by this Sunday night.

Asuka is expected to be able to wrestle in Sunday’s Women’s Elimination Chamber match, according to F4Wonline.com. She is one of the six competitors of the match alongside Shayna Baszler, Ruby Riott, Liv Morgan, Sarah Logan, and Natalya. Asuka reportedly suffered the wrist injury at a WWE Supershow live event over this past weekend.

Her removal from the scheduled match on Raw could be a procedure to keep Asuka out of physical contact so that her wounds get healed, quickly. Thus the original lineup for the match will remain intact.

Speaking of this match, it will determine the number-one contender for WWE RAW Women’s Championship. The Elimination Chamber winner will officially get a match against Becky Lynch at WrestleMania 36. In the other Chamber match of the night, the SmackDown Tag Team Championships will be on the line, as announced on this week’s SmackDown. 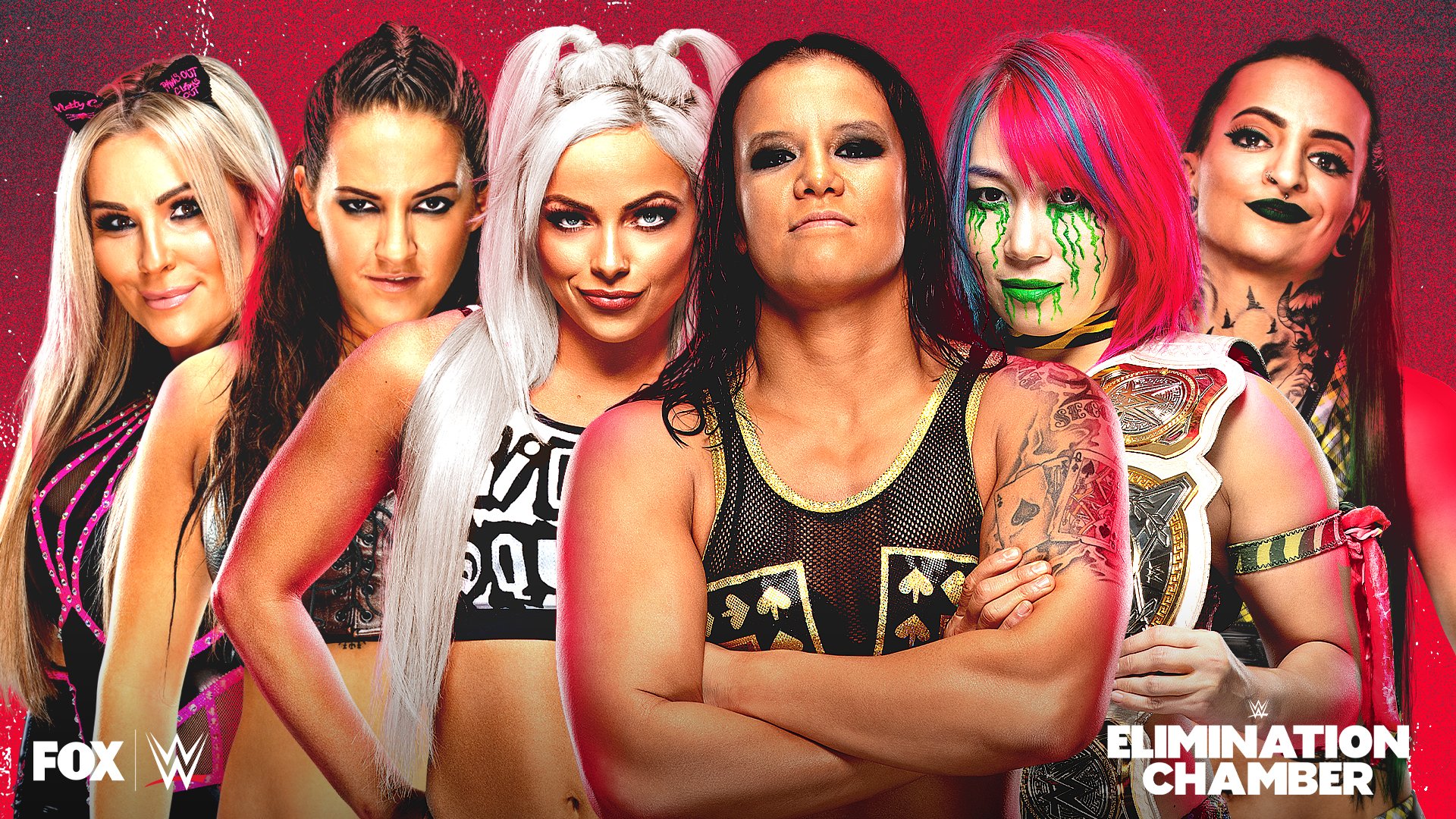 Elimination Chamber Match for the SmackDown Tag Team Titles
The Usos vs. Robert Roode and Dolph Ziggler vs. Heavy Machinery vs. Lucha House Party vs. The New Day vs. John Morrison and The Miz (c)