Becky Lynch’s WWE character has become iconic in the world of pro-wrestling. The journey she had from a small town of Ireland to the main event of WrestleMania is inspiring which in turn made her a worldwide worshipped wrestler. Before making her name famous, WWE wanted to nurture an idea with a name that came out straight out of a popular children’s book character. 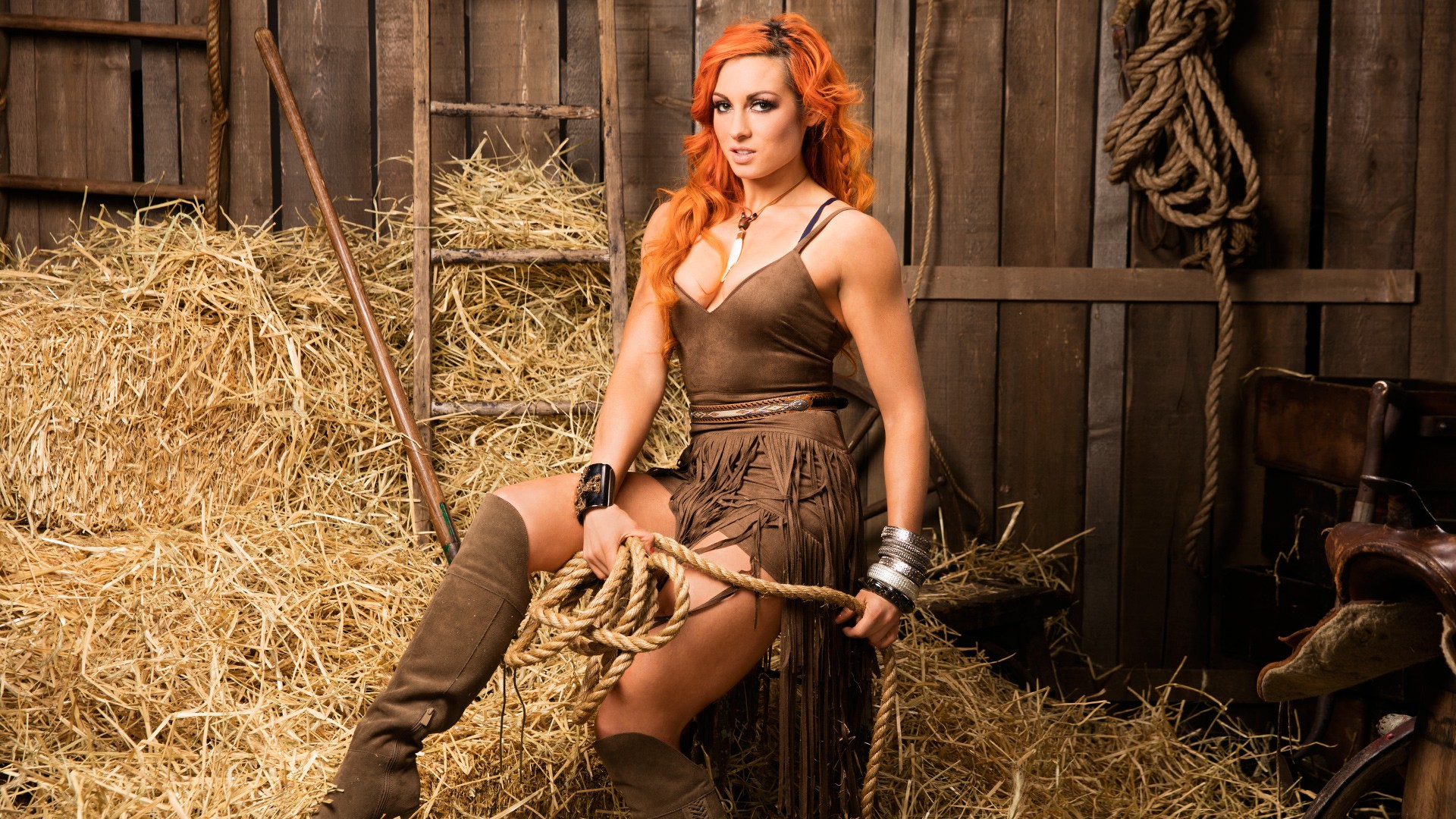 WWE apparently wanted to name Becky Lynch “Madeleine” that is a character from 1939 children’s book written and illustrated by Ludwig Bemelmans. WWE often tries out different names with their on-screen TV personalities and did the same with the former Raw Women’s Champion, too.

Obviously, the Madeleine name wasn’t liked by the performer, herself. So they went ahead with the name of Becky Lynch who was introduced as a fun-loving girl from the European continent.

While speaking to Sports Illustrated, Becky Lynch revealed that WWE suggested some of the names for her before making NXT debut. One of them was Madeleine, which reminded her of the classic children’s book from the past. Another name suggested for her was “Robin Daly”. But she didn’t care for this name, either and then permanently chose her current in-ring name.

“They wanted a name associated with my own name, like Rebecca. So I became Becky, and two of the names that came back to me were Becky Lynch and something like Madeleine. I was like, ‘I didn’t even submit that, I don’t know how it got in there.’ It made me think of that TV show Madeleine.”

“Anyway, I said no to that, and the other name that came back was Robin Daly. I actually did like that, but I thought it would be better to have a part of my own name in there, so Becky Lynch it was.”

A name can make a Superstar in the WWE which is why choosing the proper one is so important decision. We could barely imagine what Becky Lynch’s journey in the WWE would have been if they would make her the “Madeleine” or even “Robin Daly” instead.

Thankfully, Becky Lynch was a hit among the WWE audience who went on to earn an alternative name, as well. The MAN has become the most favorite gimmick for the WWE Universe who later ended up becoming the WrestleMania main event winner. Moving on, The MAN has now become The MOM who’d be out from the WWE scene in 2020.