Sunny is one of those pro-wrestlers who’s earned negative fame over the years for her controversial take on things and superstars. To garner attention, he’s never backed out of making rough comments on anyone, throughout her career. When the Bella Twins debuted in WWE, Sunny took a jab on them talking about their weight and how they’re going to fail, miserably.

Otis Remembers When WWE Security Speared Him For Trish Stratus!

But later onwards, Sunny would eventually realize her mistake and she would apologize for those comments, as revealed on the memoir released by the Bella Twins. In the new book named “Incomparable,” they discussed how Tammy Lynn Sytch aka Sunny took her Facebook to poke fun at the debut of The Bella Twins back in 2007. She was basically talking about their overweight in an appropriate way.

Nikki Bella of The Bella Twins wrote about how Sunny said there’s no excuse for them to be chubby at a young age. While debuting in the WWE, Brie, and Nikki were at their 20s and they had no reasons to put on that much weight, according to the Hall of Famer,

“When Brie and I made it to the main stage, she wrote a Facebook post about how she thought I was fat. She wrote: ‘There’s no excuse for any of those girls in their early 20s to get a little chubby. Wait until they hit 35 and everything slows the f*ck down. Then what? They are getting paid to look a certain way.’” 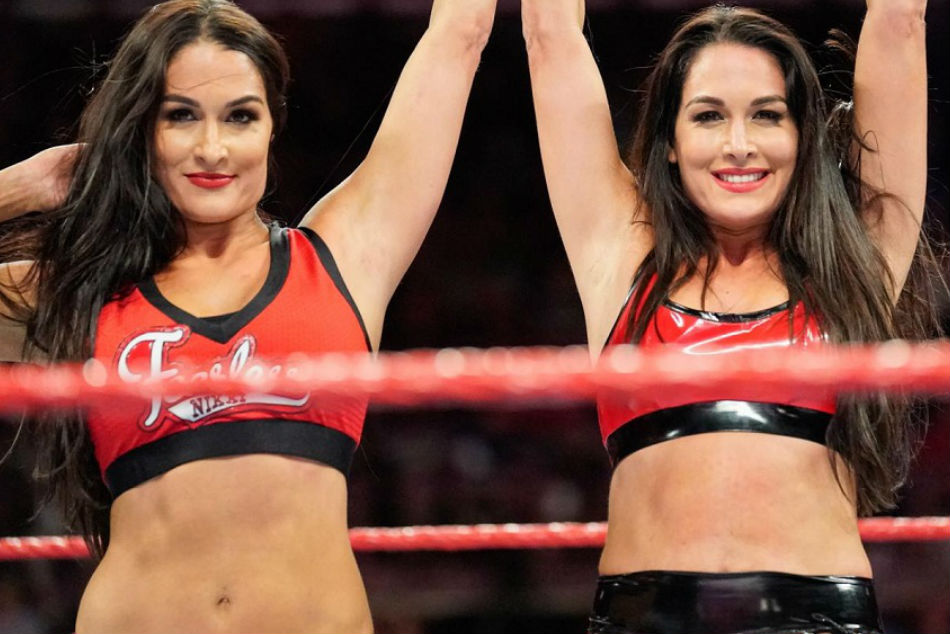 Later, Sunny would later apologize for those words during the Hall of Fame ceremony 2011 while she was getting inducted into the prestigious club of the legendary pro-wrestlers.

As written in Incomparable, Sunny took Nikki Bella aside during the ceremony to bury the hatchet. One-half of The Bella Twins didn’t have any complaints about the incident, anymore given that they were judged on the industry-standard who were not supposed to look that much chubby.

“She felt terrible about it after, and when she was inducted into the Hall Of Fame, she pulled me aside to apologize. She was clearly nervous to see me. But I don’t blame her, either, as it was emblematic of the culture.” 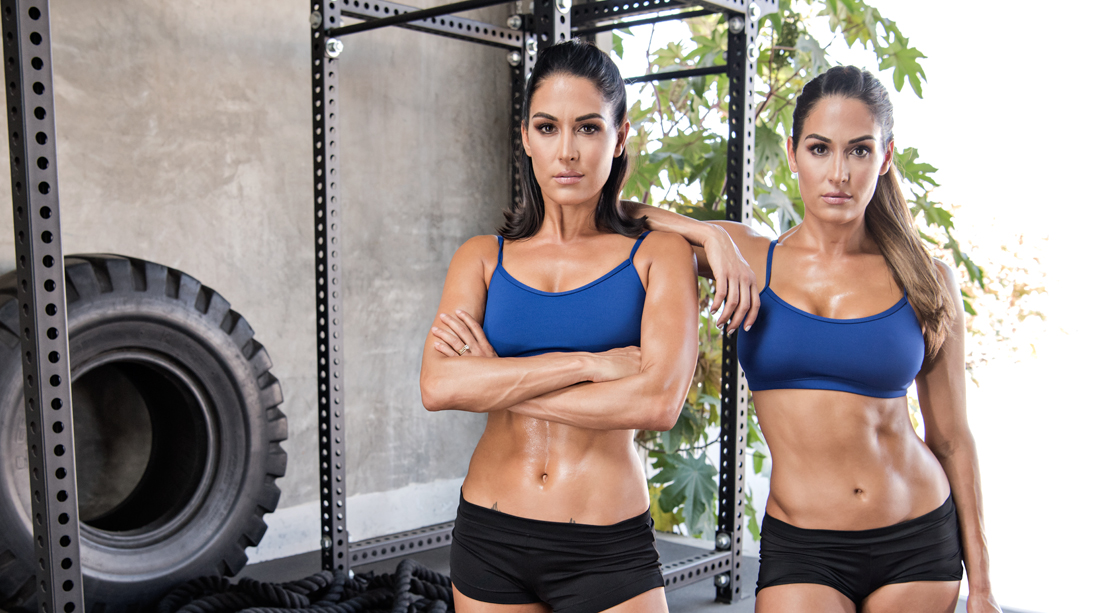 Both Sunny and The Bella Twins are enjoying their lives to the fullest, as of now. Sunny is out of the prison after serving punishment related to DUI issues whereas The Bellas are pregnant at the same time and with a gap of merely two weeks. It’s good to know that Sunny apologized to the two cornerstones of the women’s division to make things right.