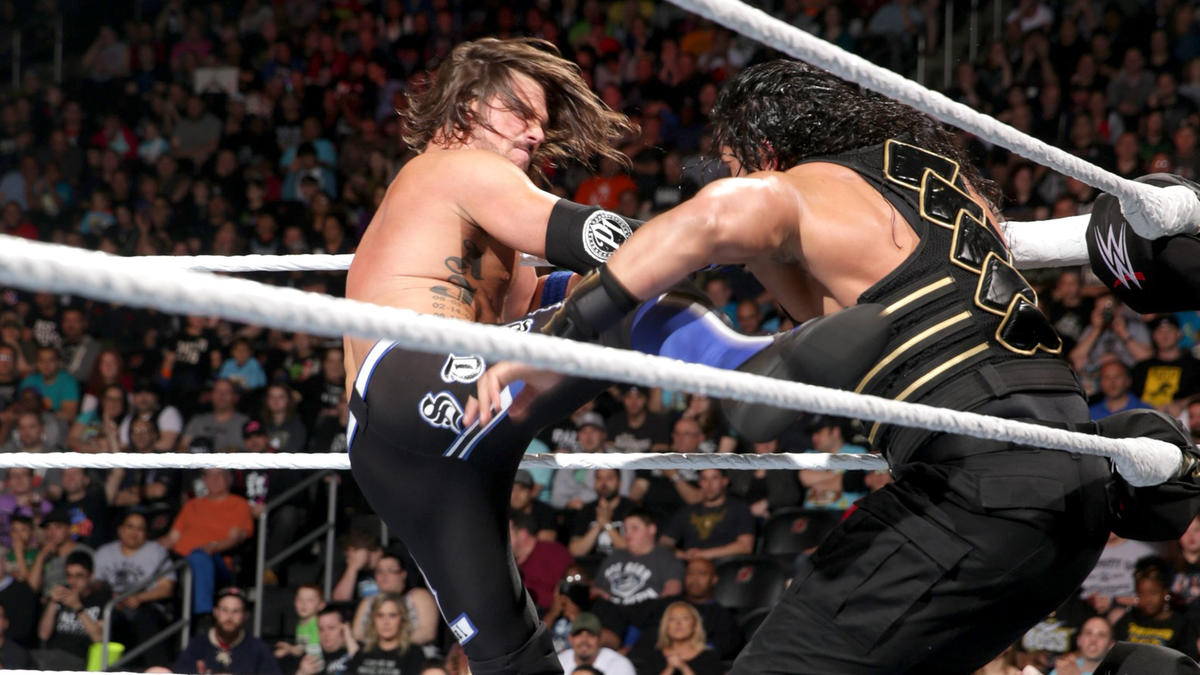 It was the match where both men proved why they can be marquee talents on any given occasions. The table was all set for both of them at that point heading into the PPV and they took full advantage. Roman was a man on a mission to solidify his legacy as the WWE World Heavyweight Champion whereas AJ Styles had to prove that he belonged to the bog league coming out of the indie scenes. Putting them together, we received one of the top 5 Extreme Rules matches in WWE history.

In a back and forth going, The Usos tried to interfere in the match and suffered the wrath of AJ Styles via chair shots. AJ also executed a Styles Clash on the chair but that was not enough for the win. The duo also crashed through the commentary table which was the spot of the match. In the end, the super contest ended when Roman Reigns executed pendant Spear countering the Phenomenal Forearm. Styles may have not won but proved that he belongs to main-event level.