WWE has now confirmed two more matches for the WrestleMania 36 match card making the speculations right that there could be alterations in due course. It was announced during last night’s episode of WWE RAW that Aleister Black vs. Bobby Lashley with Lana will go down at the show of shows. 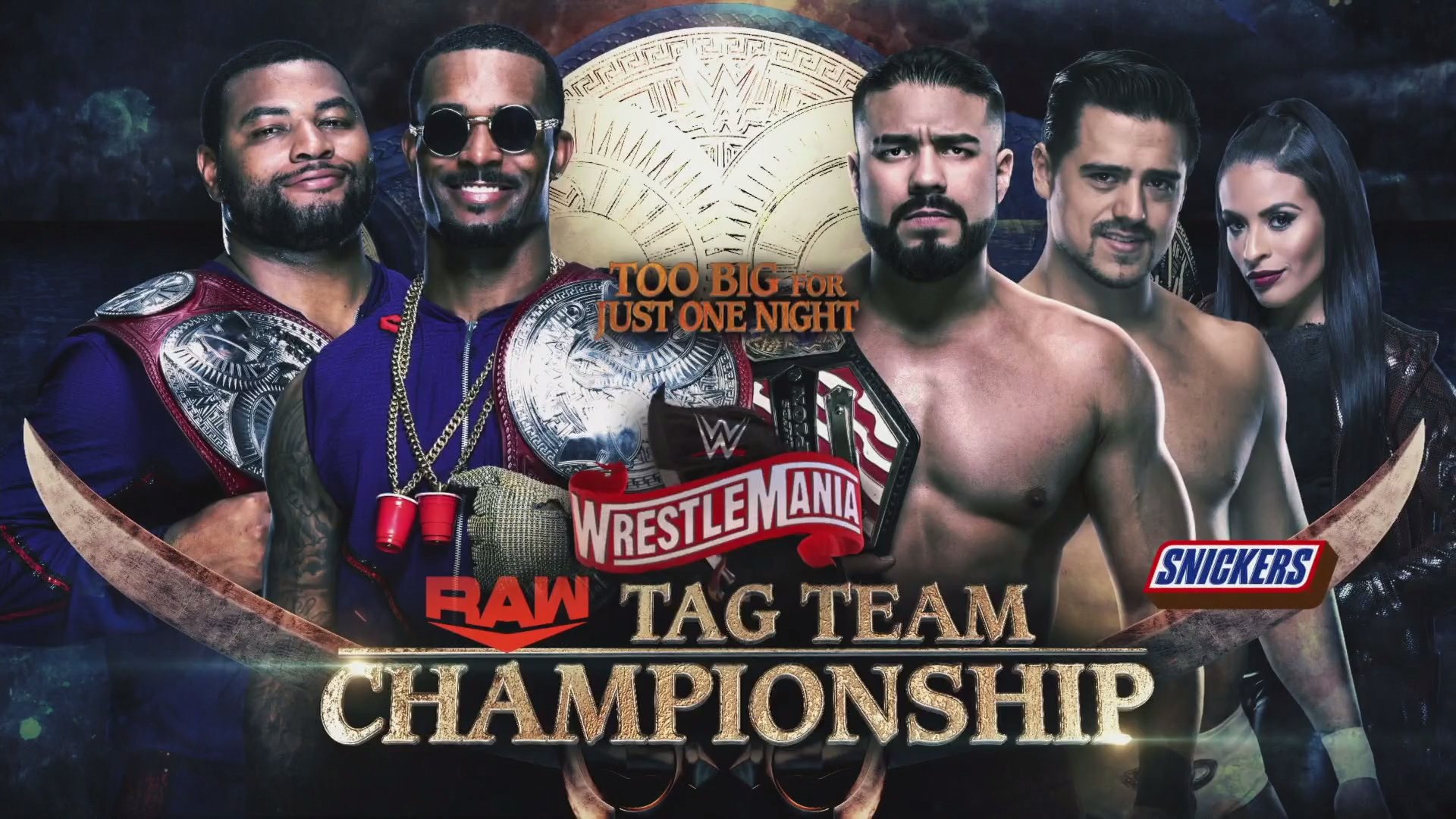 Both these matches came about, abruptly without any buildup, whatsoever. For months now, Bobby Lashley and Rusev were involved in a personal feud that was rumored to culminate in a huge match at WrestleMania 36. 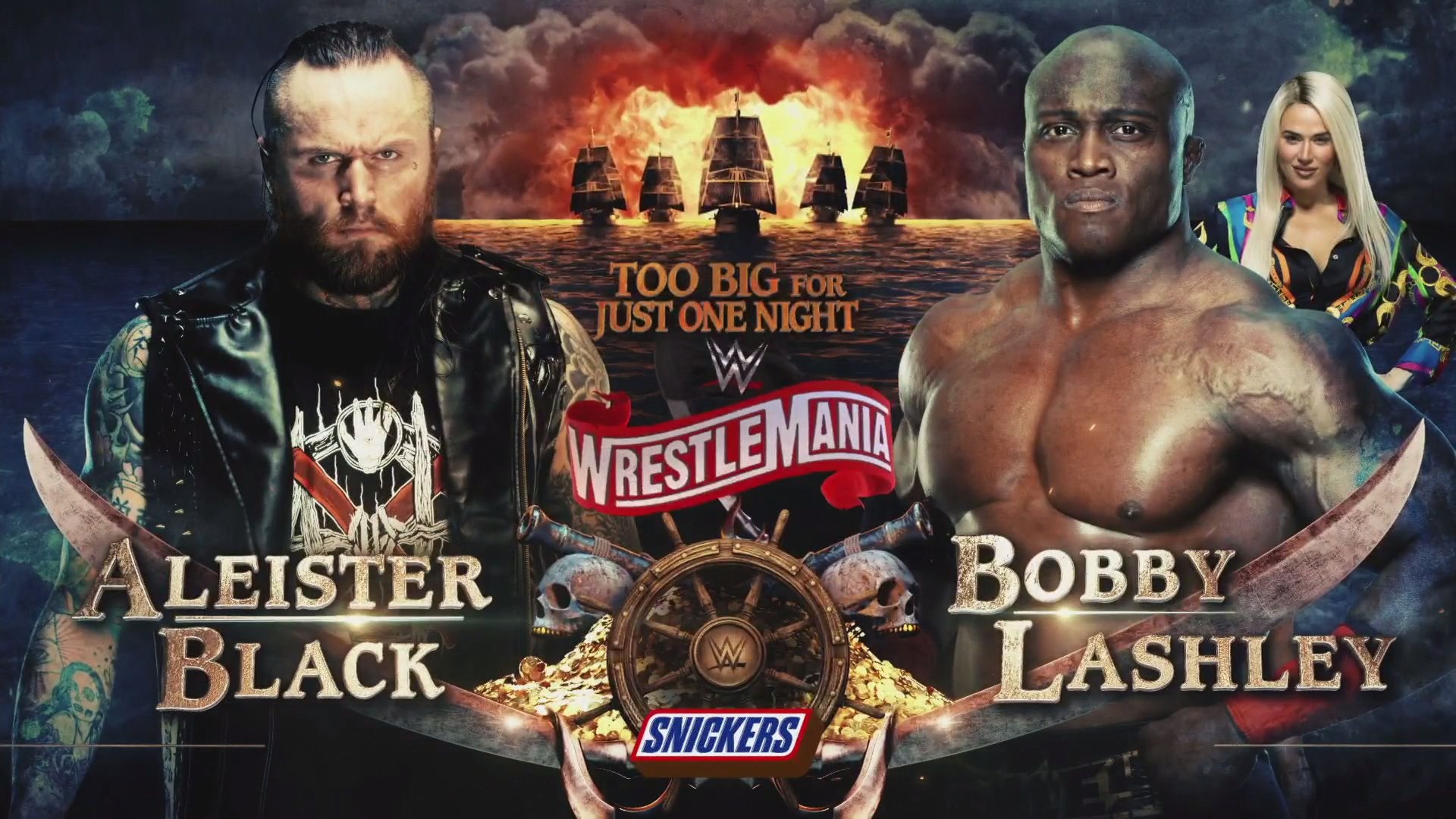 But for some reason, that match is now out of the card as Aleister Black was roped in to fill in the vacant challenger’s spot for Lashley. The contract dispute between Rusev and WWE might have something to do with the latest announcement.

As for the WWE RAW tag team titles match, the Street Profits were involved in a feud with AOP which could have easily produce a matchup. However, that match was nixed out of the card, for now as WWE confirmed Garza and his Mexican home-country partner Andrade getting a title shot. This gives Andrade a chance to become a dual champion coming out of WrestleMania 36.

EXCLUSIVE: Take it from @Zelina_VegaWWE…

As for Andrade, he was about to face Rey Mysterio for the United States Champion. These two competed on last night’s episode of WWE RAW in a singles contest where Mysterio defeated Andrade via a clean pinfall loss. It was thought to be a setup for an incredible battle between these two Mexican athletes. But for some unknown reasons, the match was scrapped out of the WrestleMania 36 card.

As reported earlier, WrestleMania takes place at the WWE Performance Center in Orlando and other multiple locations that are yet to be announced. There won’t be any crowd in attendance. The current match card for the show stands as follows,