WWE Backstage analyst Paige is someone who knows how to draw attention on social media and she continues to do so, this time by trying to carry a different look. She is better known for her black hair, throughout arriving at the big league of WWE but she wanted to switch things up a bit.

In the latest posts from her social media, she recently has gone through a blonde hairdo and asked the fans how she was looking. 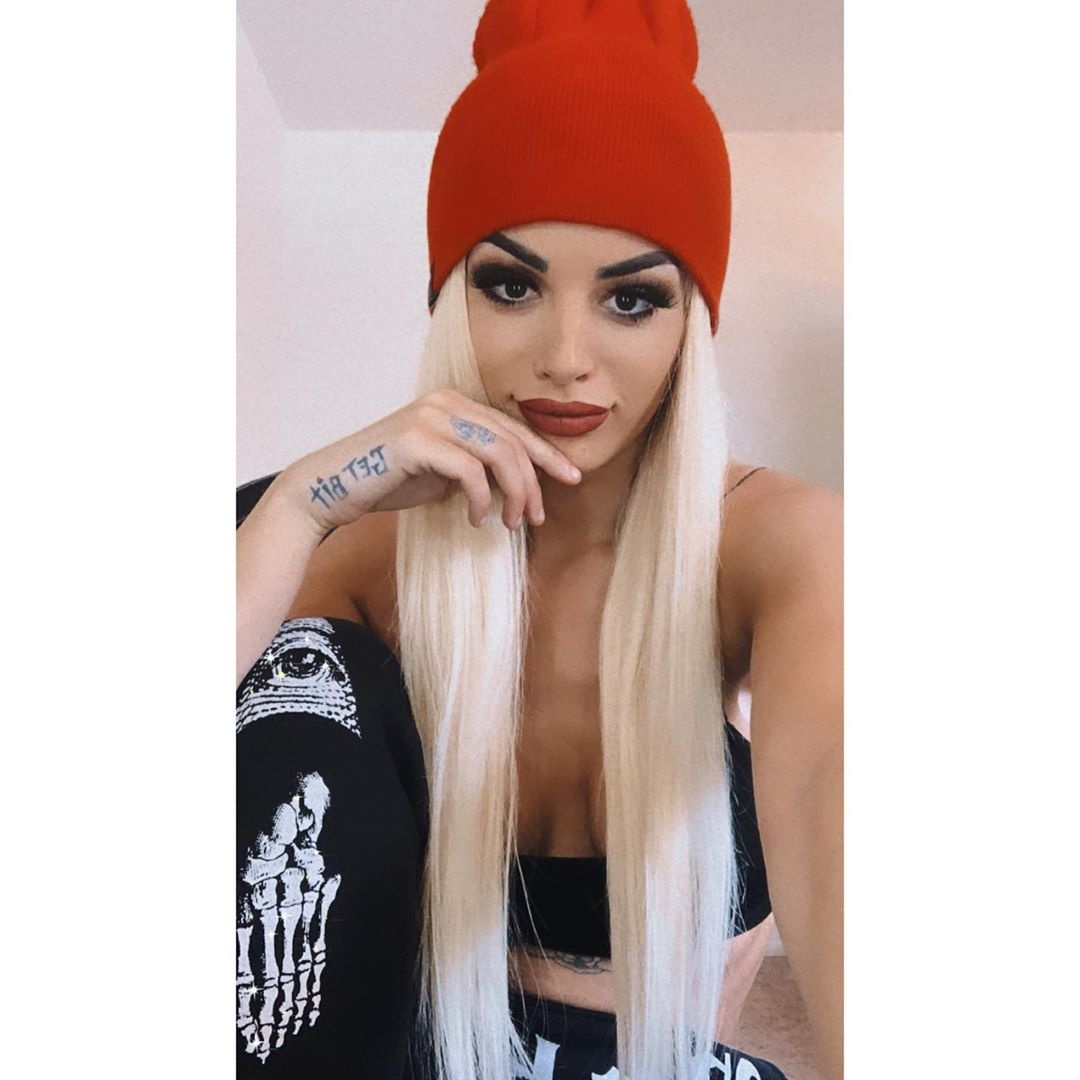 Paige took to both Instagram and Twitter accounts, this week to reveal her new look. She posted a Twitter video clip from the new blonde look and captioned it, “Just over here trying to be Gwen Stefani.” A similar photo was then posted on Instagram while comparing her look to the lead singer of No Doubt that led her fans in a polarizing state.

Just over here trying to be Gwen stefani. pic.twitter.com/wyWrtsZeKt

Some of her fans were extremely worried that Paige might have changed her looks, permanently but that’s not the case. For those of have been worrying that she really dyed her hair blonde, it’s not that case. It was just a wig that she was trying.

She uploaded another conversation to her Instagram story and noted about joking with that wig. She has also made an appearance on Twitch to play video games with that same new look and mentioned that it was a wig.

The first-ever NXT Women’s Champion continues to work on FS1’s WWE Backstage as an analyst. Since her retirement from WWE in-ring competition, the company is using her in different capacities and Backstage appearances are one of those.

WWE still considers Paige to be a member of the WWE roster who is unable to wrestle due to a career-ending neck injury suffered in December 2017. The retirement announcement came in April 2018. 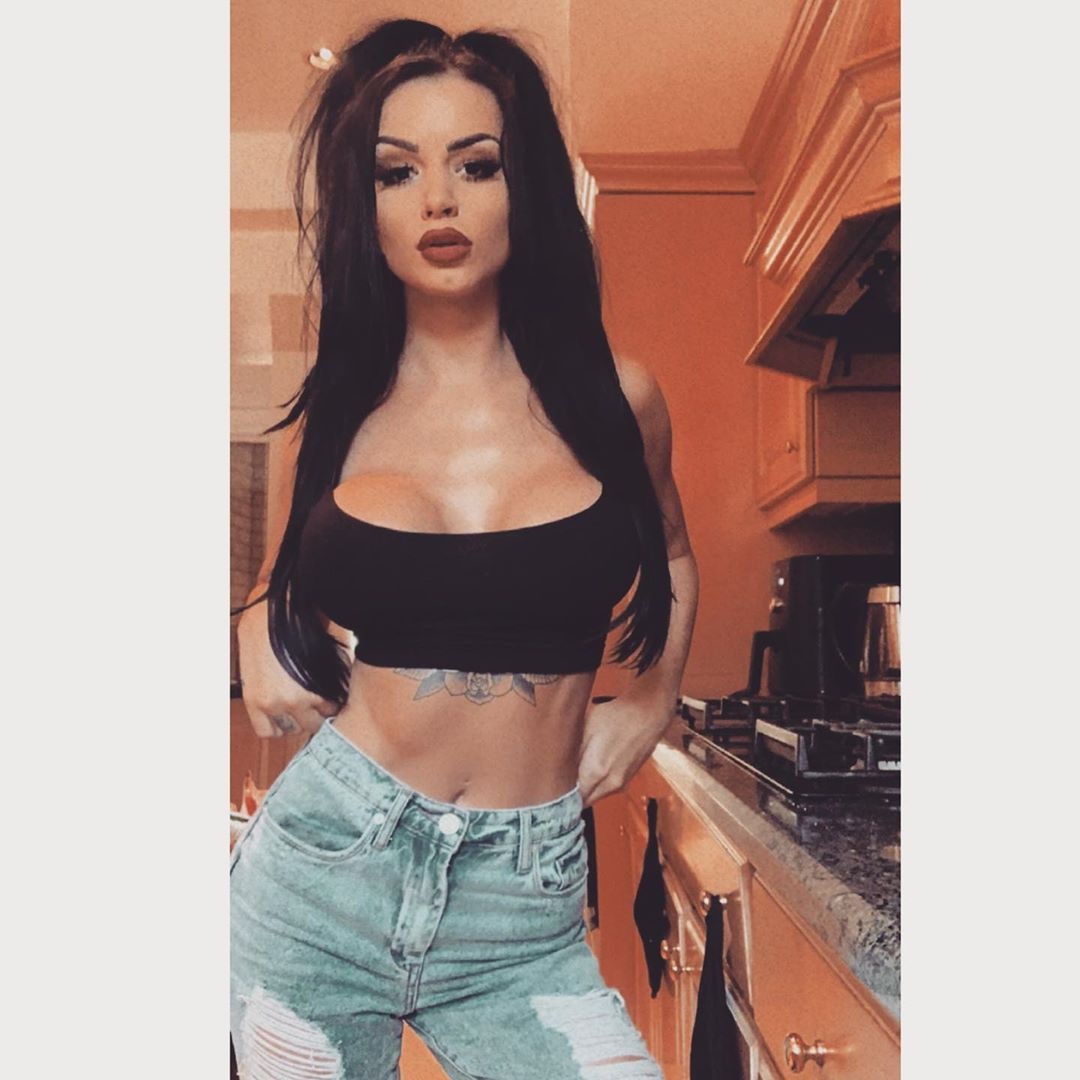 Paige suffered a similar kind of neck concussion-like Daniel Bryan and WWE Hall of Famer Edge. Since both these superstars managed to be back in action, there’s still hope that the anti-Diva could also eventually make an in-ring return. Speaking on WWE’s The Bump, she also expressed the same feeling,

“He’s just wonderful like I’m truly inspired by him. Like I was always a fan anyway — I was a massive Edgehead, for sure. The fact that he went through the same as me neck-wise and then went away for like nine years and then all of a sudden he made this miraculous recovery and a return to the ring, I was crying.” (courtesy ringsidenews.com)