Sears, 28, gave birth to Sophia on February 7 in the English county of Surrey, where the couple currently resides. The announcement was made on Wednesday, reports Efe.

In January, the player made it clear he would not hesitate to shorten his season in the event that the baby was born earlier and stressed that his family would always be his “priority”.

Murray lost the Australian Open final to Serbian and No.1 Novak Djokovic.

Murray, with tears in his eyes after the loss, sent a message to his wife and said he would take the next flight home. 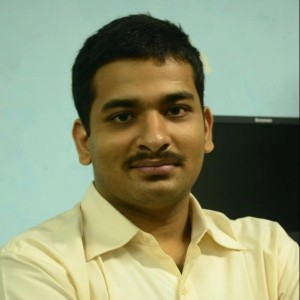