Virat Kohli has been the best batsmen for India in the past 2 months. In the T20 series against Australia, he scored 199 runs and was named the man of the series award. In the recently concluded Asia Cup 2016, he played a key role in helping India winning the tournament. With the World T20 tournament coming up, Virat Kohli contribution to the team will help the team to be a force to reckon with in this year’s tournament. He has added many strokes to his armoury. Virat Kohli looks a complete batsman and if he continues to perform like he has been doing then the Indian team can lift the title for the second time.

Chris Gayle another explosive batsman in the World needs to come to the party if West Indies are to lift the trophy for the second time. His ability to play big strokes makes him a dangerous T20 batsman. Chris Gayle has been a rockstar in T20 format. With West Indies grouped with Sri Lanka, England, South Africa and a qualifier, Chris Gayle role is to give the team solid starts. Gayle needs to take time before smashing the ball to all parts of the ground. Chris Gayle can make the batting look easy with his power hitting. Chris Gayle needs to deliver for the team. His reflexes have slow down because of injuries. He has the experience of playing in Indian conditions. AB De Villiers another explosive batsman in T20 format will also play a crucial role for the South African team. He can destroy any bowling attack on its day. He disturbs the line and length of the bowlers by hitting innovative strokes. He opens the batting for the South African and by batting top of the order he gets time to face more balls. In the T20 series against England, he played a brilliant innings of 77 which helped South Africa to achieve the target with ease. South Africa will play their first match against England on 18th March. The role of De Villiers will be to give South Africa quickfire starts. David Warner one of the explosive openers in the world will play a vital role for Australia in this year’s World T20. David Warner needs to give the team good starts which help them to post a competitive total. He attacks the bowler’s right from the start which makes the life of bowling team very tough. With India, Pakistan, New Zealand and qualifier team in their group, the role of David Warner and Finch will be to make use of the first six over’s. David Warner has the ability to play aggressive strokes like Sweep, Pull and Cut. David Warner has the experience of playing in Indian conditions. Australia has not won T20 title since its inception and if David Warner could provide this then Australia would be in great chance. 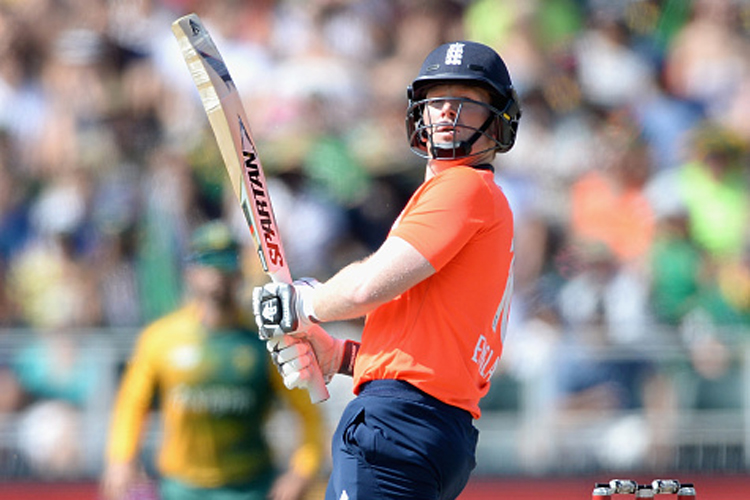 Eoin Morgan the captain of the England team in T20 format must lead from the front with the bat and also as a captain. He is an aggressive batsman and must play according to the situation. England has failed to play its potential in ICC events. Eoin Morgan the left handed batsman needs to spend time on the crease. In the recently concluded series against England, he was hitting the ball and also timed the ball. Eoin Morgan has to play fearless cricket if they have to win the title.

Marnus Labuschagne Desperate To Play Against India Later This Year

Mitchell Starc About Possibility Of Upcoming England Tour: All The Players Are Preparing To Play And Planning To Go