Alexa Bliss is currently portraying an evil character on TV who is captivated by The Fiend Bray Wyatt for months now. We haven’t seen that Goddess persona of her or any involvements in her singles career during this entire timespan. But on a personal level, she is very much happy with her fiancée, Ryan Cabrera. It appears she does also have contact with ex-flame, WWE Smackdown superstar, Murphy.

WWE RAW Superstar Alexa Bliss recently took to Twitter to reveal that Murphy, her ex-boyfriend, sends her a text message every time she shares a workout picture on social media, “Every time I post a pic of working out or equipment, I immediately get texts from @wwe_murphy asking if I’m really working out or if it’s just for the pic… not gonna lie, it’s about 50/50 … depending on the day… it’s about envisioning people!”

Every time I post a pic of working out or equipment, I immediately get texts from @wwe_murphy asking if I’m really working out or if it’s just for the pic… not gonna lie, it’s about 50/50 … depending on the day 😂 it’s about envisioning people! 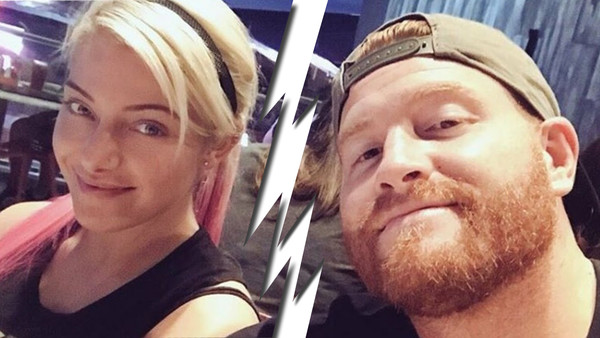 As you can see, Murphy knows a thing or two about the former Women’s Champion in the WWE who must be a bit hesitant about working out. She accepted the fact in a very sporting manner. Plus, the response also shows how the two are still on good terms despite the fact that they have broken up, a few years ago.

In the recent past, Alexa Bliss extended her support towards Murphy when the WWE Universe was blasting the romantic storyline he was having with Aalyah Mysterio on WWE SmackDown. A major fan backlash started since WWE paired them up in spite of their 14-year age gap. But WWE’s Little Miss Bliss was very happy over the fact that Murphy was getting the spotlight after working hard for so many years.

“Do I Know her or her age? No. Was I trying to be supportive of Murphy? Yes. Back off and calm down ppl. Just happy Murphy is getting the success he’s worked for. That’s all. Be bothered by something else.” 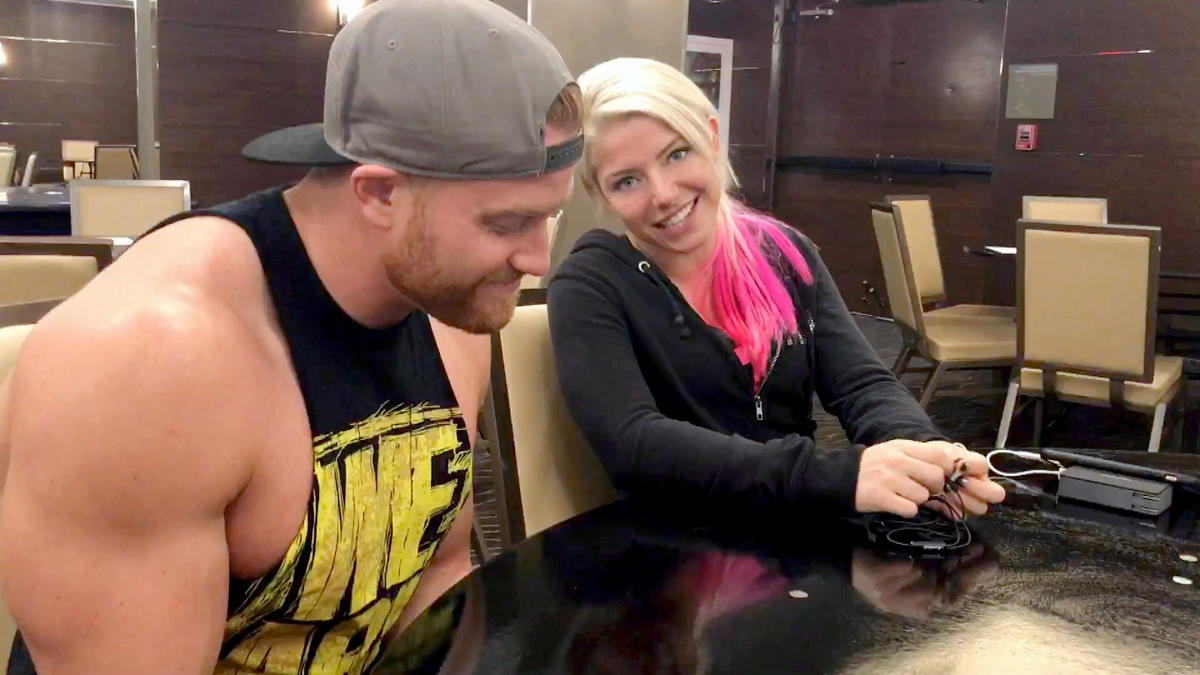 Unfortunately, though babyface push of Murphy came to a sudden end as early as his rival Seth Rollins went into a hiatus in late 2020. While Alexa Bliss will be in the corner of “The Fiend” Bray Wyatt in a match against Randy Orton on Night 2 of next weekend’s WrestleMania 37, Murphy is yet to be booked in a match at the Show of Shows.