Becky Lynch had to surrender the WWE RAW Women’s Championship following Money In The Bank pay-per-view as she’s heading into enjoying motherhood. The title was awarded to Asuka who won Money In The Bank briefcase and in the process ended up winning the belt which was lying inside the briefcase. 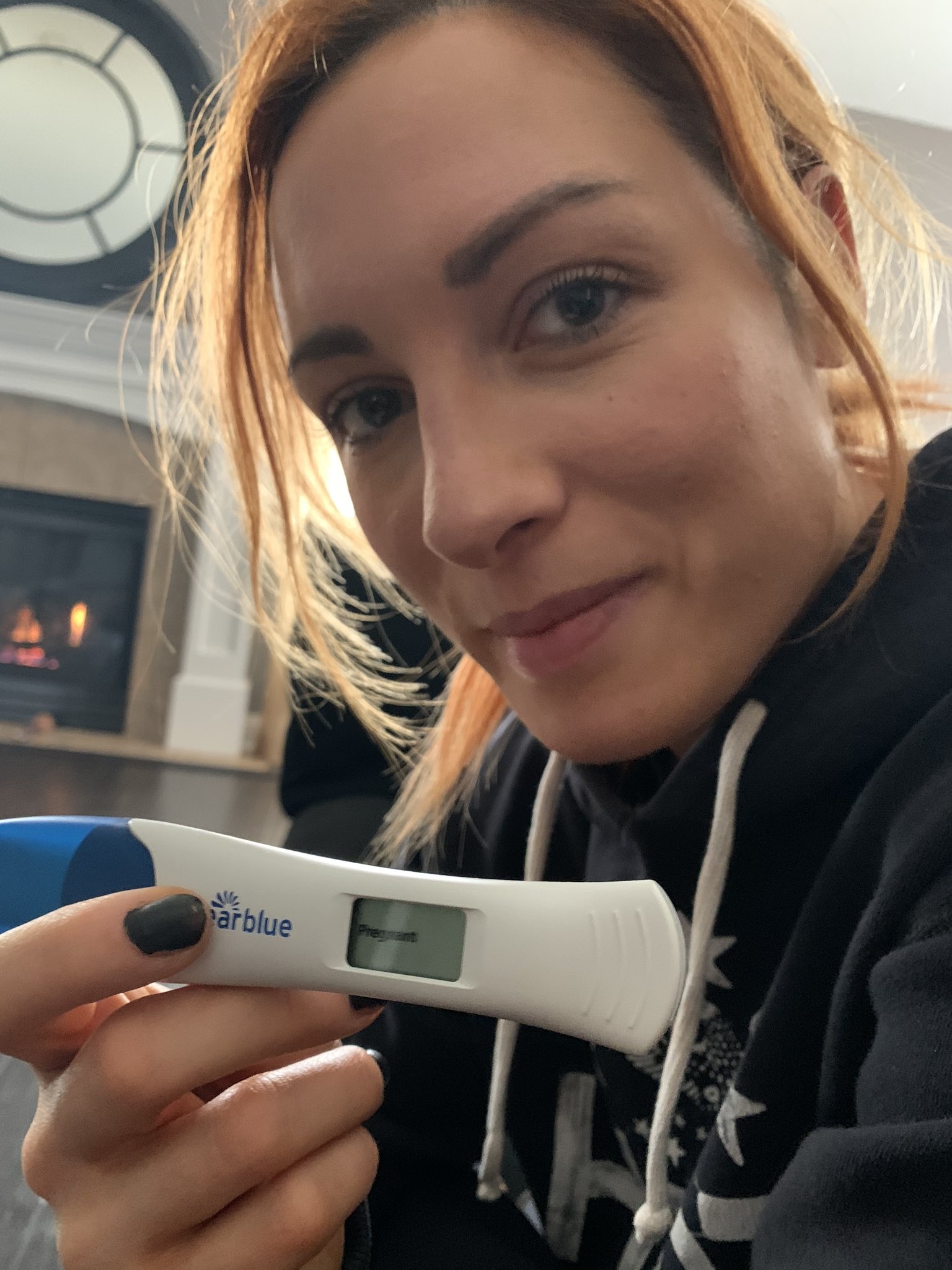 Becky Lynch has been dating Seth Rollins and these two are also engaged since August. They decided to shock the world with the pregnancy announcement keeping everyone dark about the announcement. Even the female locker room of Raw had the least clue about what’s going to happen and they’re about to lose the face of the division, right away.

Even Asuka didn’t know about the announcement and her title win before confronting Becky Lynch inside the ring. As reported earlier, she gave reactions right from her heart. Alexa Bliss recently did an interview with The Express where she also spoke about not knowing the big news until Becky Lynch shared the same on Monday Night RAW with the world. The Goddess of the WWE revealed that the WWE locker room did find out about Lynch’s pregnancy when the segment was going down on WWE Raw. She had kept it a secret from all of her colleagues except for the small group of people who knew about it. Bliss also stated that she mentioned the big news on A Moment of Bliss which was not scripted before,

“No actually, we all found out at the same time when she announced it. Nobody knew, everyone kept it very secret which they should because that is her news to announce, which is awesome and we’re all so happy and excited for.

I did reference it on Moment of Bliss and it wasn’t even on my script. So we had to add it in after because it was kept so secret, which it should be because that’s their exciting news to announce.” (courtesy sescoops.com)

Alexa Bliss continued saying how everyone was so excited about the news. All the girls were smiling and were genuinely happy for her. She stated that it sounded great because Becky Lynch had such an amazing year. Bliss also stated that she congratulated Lynch, backstage and let her knew how everyone was so happy for her. She couldn’t do anything further as a camera crew was always following The Man of the moment.