In an unfortunate incident, Billie Kay has become a former WWE Superstar as the company opted to release her from the contract, earlier this year. Her tag team partner Peyton Royce has also been released and as a result, the popular duo of The IIconics is no more in the WWE. Both the superstars are now looking forward to continuing their wrestling career in new promotions in the future.

Meanwhile, Billie Kay (real name Jessica McKay, aka Jessie McKay) was celebrating her 32nd birthday, yesterday and a lot of her former WWE colleagues wished her over social media platforms. She herself found a way to garner attention by posting a revealing photo that was apparently taken, a couple of years ago. 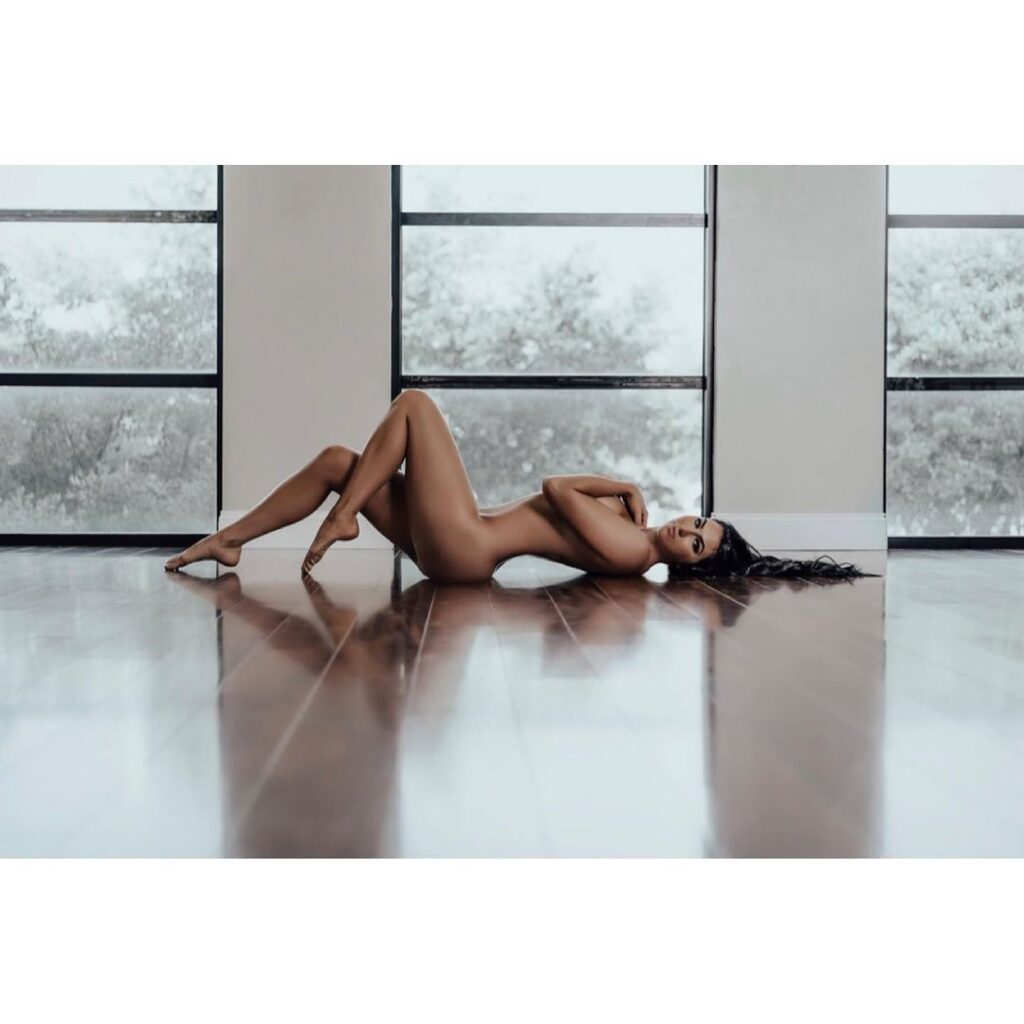 As seen in the photo, Billie Kay was lying on the floor wearing nothing. Her hands and legs were positioned in a way so that her private parts remain covered. In the caption of the photo, she noted that she finally gathered the courage to post the photo as she is able to celebrate herself, completely, this year,

“32. This picture is over 2 years old & I finally have the courage to post it. Celebrating myself completely this year. Mind. Body. Soul [heart emoji].” She added in a follow-up comment, “#happybirthday #birthday #celebrate #celebration #bodypositivity #bodypositive #love”

Billie Kay was a personal favorite of Carmella 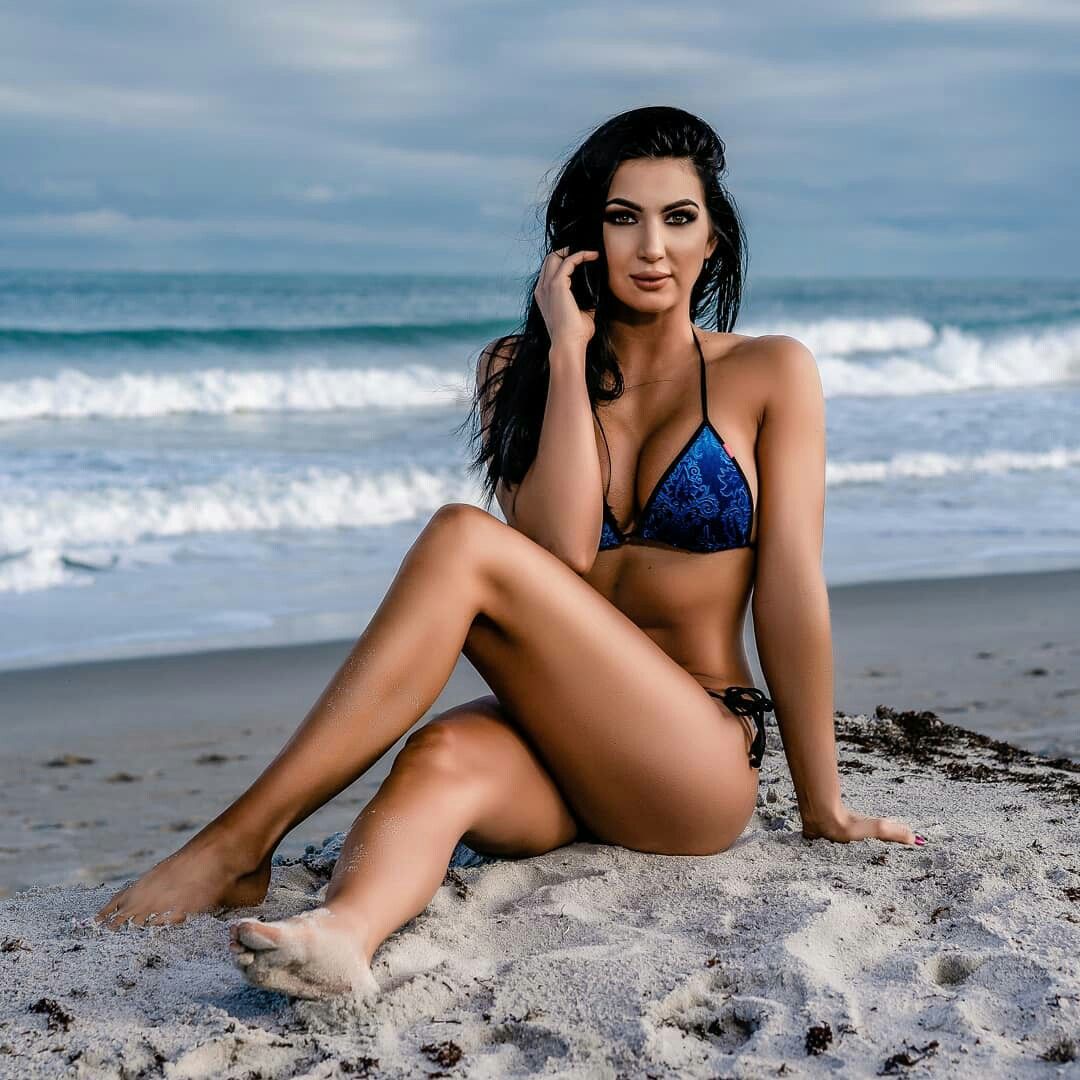 This comes after Mella has been much vocal about Peyton Royce and Billie Kay’s release from WWE. These two were very much close to her and she couldn’t believe how WWE let them go from the contract, all of a sudden. (As revealed in an interview with The Bellas Podcast)

Billie Kay and her tag team partner Peyton Royce (Cassandra McIntosh, aka Cassie Lee) recently filed to trademark “The IInspiration” for merchandise and entertainment use. It appears that the duo could be using this new name for their tag team in the future. They are also planning to launch their “Off Her Chops” podcast. Both of them have been released by WWE on April 15 due to COVID-19 related budget cuts.