Booker T Drops Hint Of Returning To Competition In WWE

Booker T is an old school professional wrestling legend who had his fair set of glorious moments in the WWE. Starting from his career in WCW, he was one of those guys who jumped ship to the WWE after Vince McMahon took over the brand at the beginning of this millennium. Later, he received the highest honor by getting inducted into the Hall of Fame.

Booker T hasn’t wrestled for WWE in over eight years, but he still has that wrestling spark left inside him that could drag him back to the professional wrestling scene. The fact that he never received a proper retirement might still be eating him up, inside. Going by the infamous never say never phrase in pro wrestling, one can never assume what could be in store in the future. 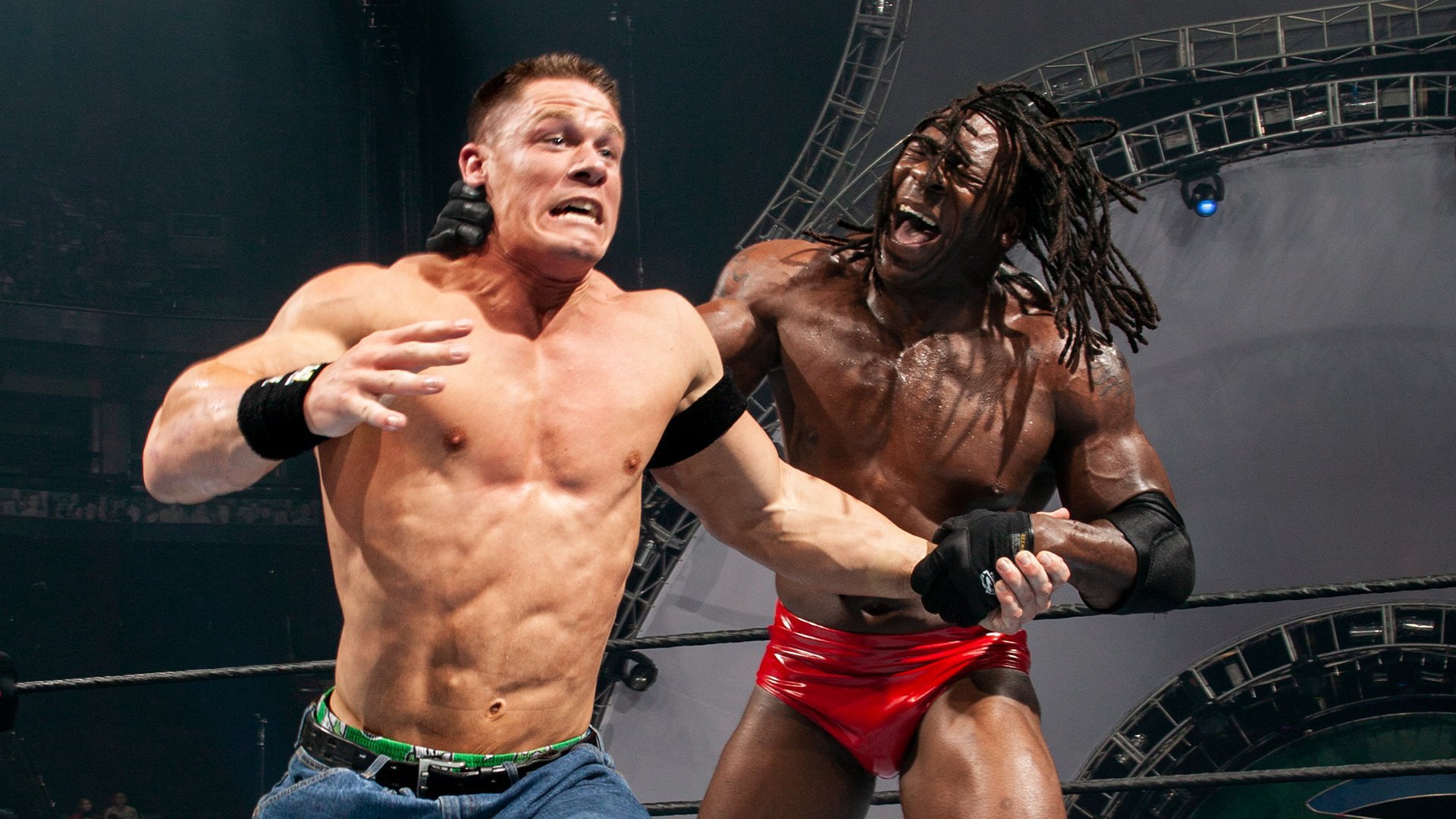 Booker T Drops Hints To Be Back In Action

The 55-year-old veteran is still in great shape who perhaps is looking forward to having one more run in the WWE. One fan tweeted at Booker T and decided to put his in-ring works over. The 6-time World Champion is still jacked and the fan wanted to know if an in-ring return could be in the cards, even if it’s for a one-off match.

The two-time WWE Hall of Famer gave a teasing reply that is a benchmark in pro wrestling, ‘Never say never.’ Renee Paquette aka former WWE show host Renee Young had a little bit of fun with this tweet from Booker T. She replied saying: “*rumble confirmed* #bigdaddylatty.” We have to wait and see until January 31 to see whether that eventually happens or not. 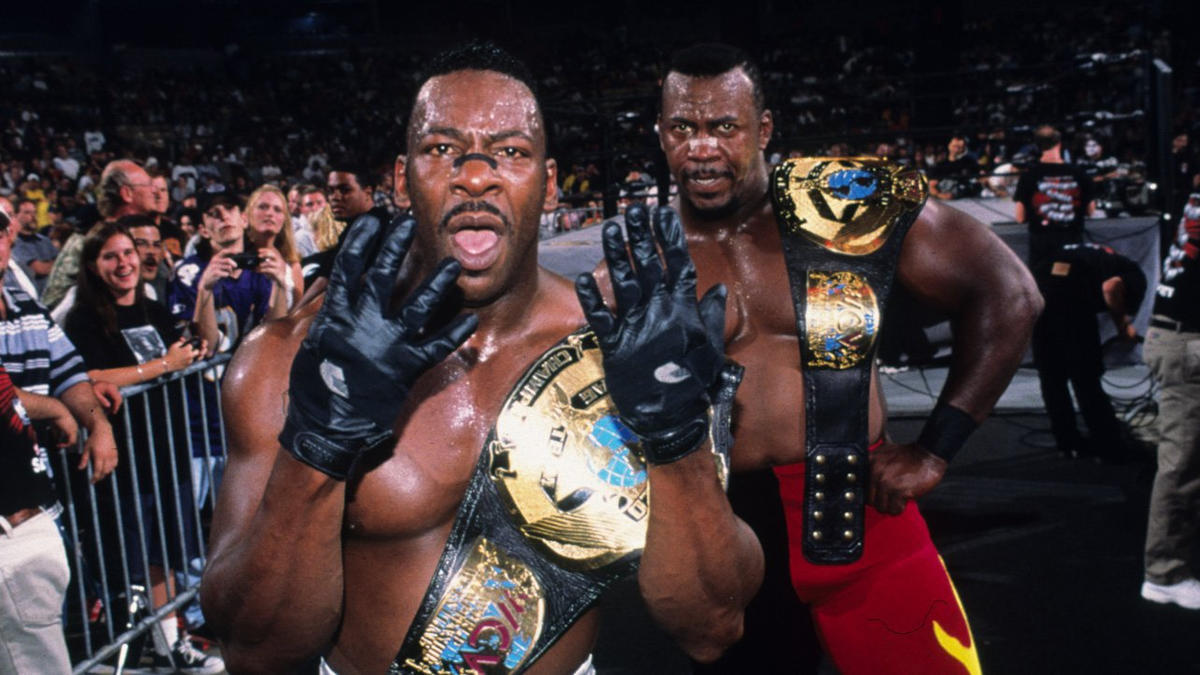 Booker T’s last WWE match took place when he teamed with Drew McIntyre to defeat Christian and Mark Henry on April 21st, 2012 during a Glasgow Scotland house show. Prior to that, he had a short feud with Cody Rhodes producing one final PPV match at WWE TLC. He still is a regular name in the WWE though as he regularly appears during PPV kick-off show panels.

Plus, Booker T was one of the hosts of the Backstage show on FS1 alongside Renee Young and Paige. That show was eventually canceled but he managed to keep himself intact under WWE’s payroll. During the 2020 Royal Rumble, he teased a return since the show went down from his hometown of Houston, Texas. But WWE didn’t have any intention to call him back in action.