Kayla Braxton has gradually been becoming one of those names on Smackdown who could be a real attention-seeker with her antics. She’s a social media queen where people are bound to discuss her activities, all the time. At the same time, she keeps on posting photos in gorgeous outfits to steal the show.

A few days ago, Kayla Braxton lit up Instagram in a red bikini outfit while posing at a beachside. An extra photo of that shoot has now been posted by her where she’s eating up snacks in that bikini. The caption of the photo suggests that she isn’t available, “Sry can’t I’m busy [chicken wing emoji].” 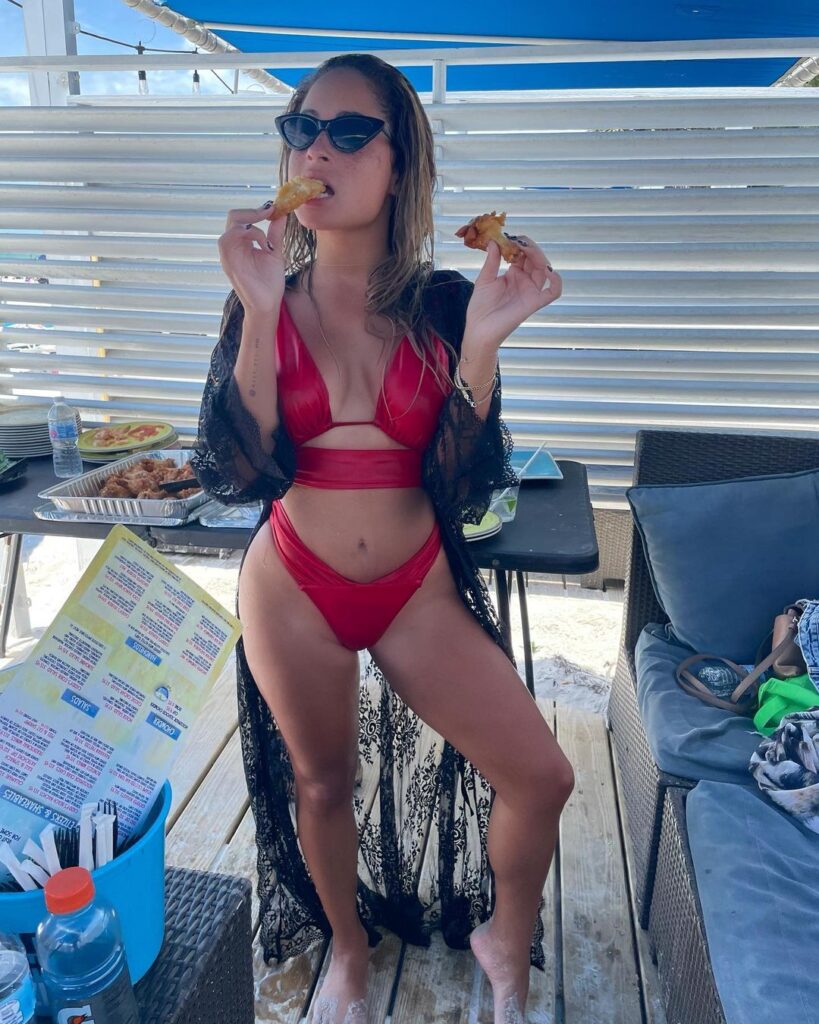 Before this week’s Smackdown aired on FOX, the show’s interviewer also promoted the episode with a photo where she was seen sucking a lollipop. The caption stated, “Don’t be a sucker. Tune into #Smackdown tonight on FOX!” 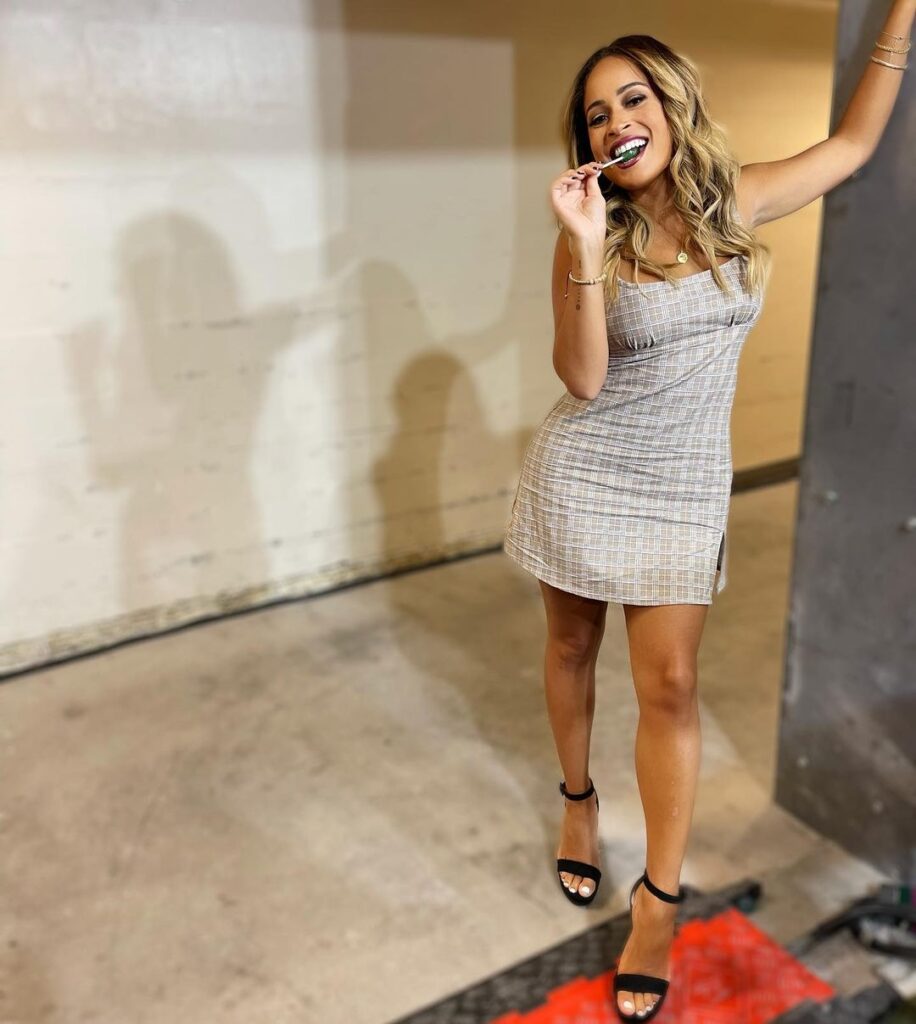 During this week’s episode of Smackdown, Kayla Braxton featured in an interview segment with Seth Rollins and Cesaro as the two continued their feud. It was informed by Rollins that the two of them will collide in a rematch at Hell in a Cell, this Sunday.

Kayla Braxton is pretty vocal about her opinions

In a similar fashion, Kayla Braxton also promoted this week’s episode of WWE The Bump on Youtube. She posed in front of a Nissan in a black dress while throwing a shout-out to Megan Fox, “New episode of @wwethebump hitting your tubes at 10 am EST, but first, lemme pretend like im a car gal by looking under the hood of this Nissan Versa. Eat your heart out Megan Fox [car emoji].” 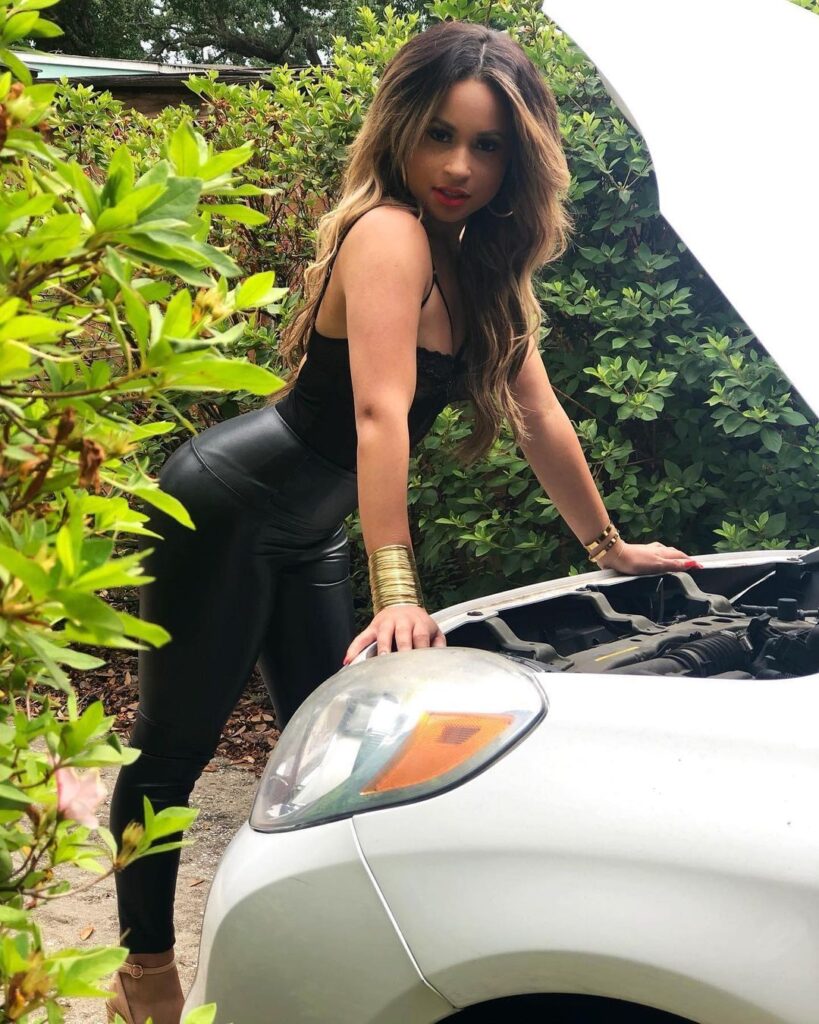 The Bump host has recently digested a ton of negative comments by some fans over racial issues. People also talked about her bi-sexuality which was boldly declared by her via Twitter, earlier this year. That was the point when she had to keep her Twitter profile inactive for some time. 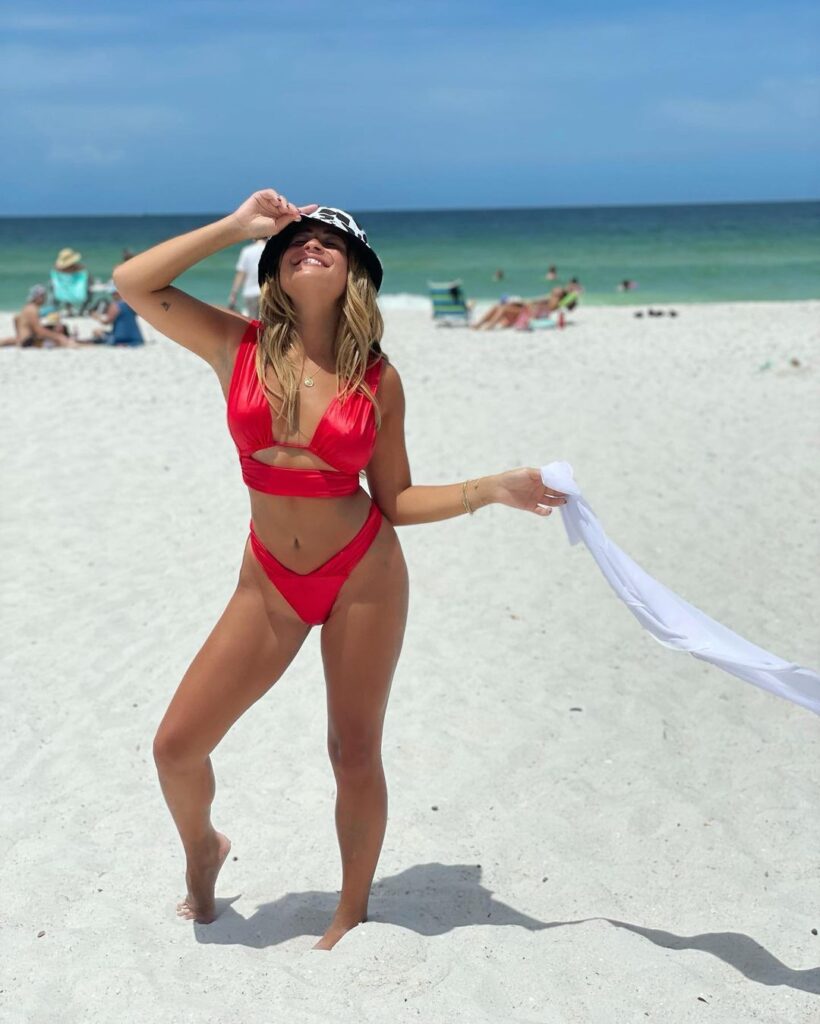 But no matter what, Kayla Braxton never backed out from letting her voice heard on social media. Billie Kay, Peyton Royce, and so many others were released from their WWE contracts in recent times. The Talking Smack host posted a tweet afterward, mentioning how much she would miss Kay in WWE after the release,

“Heartbreaking day. The female locker room will not be the same without the beautiful, funny, outgoing, sweet, encouraging…. I can go on and on about @BillieKayWWE. Girl we will miss you terribly.”