Maria Kanellis On How WWE Underestimated Her Before The Release

Maria Kanellis is no more with the WWE as she was released as part of the company’s budget-cutting strategy implemented on April 15th, 2020. As a result, we witnessed the biggest release-spree in the history of the company. It was a bad situation for the released superstars as they lost support from the employer in the middle of that pandemic process.

The Angle Podcast recently had Maria Kanellis as a guest to discuss various topics. She talked about her WWE career while revealing that she was “one of the favorites” during her first run that continued from 2004 to 2010. It was hard for her to understand this as she was working all the time. But the aspect changed during her second run.

The First Lady also discussed her earnings from the WWE during her first run. It seems she was paid a relatively smaller amount despite her being one of the popular figures on the roster. She had to travel all over the United States, working almost 300 days a year. But her payment was much more when she was with Impact Wrestling in 2016.

“During my first run with WWE, I didn’t realize it at the time, but I came to find out I was one of the favorites. I had no idea – you don’t know if you’re liked there or hated there and it could be both in the same day. I was on every single show in WWE. Then coming back for this second run and not being on TV was so weird to me.”

“This time around they would sit you at home for months on hand and they would still want to keep you and it’s like wait a minute here, I’m getting older, I have to make the most of it now. There’s a shelf life! And because there’s so many powerful women in the industry, the shelf life is not as long as it used to be. You can’t sit at home and continue to get contracts if you don’t have a bigger name,” Maria Kanellis stated.

“When I left WWE the first time, I made almost the least amount of money I made with any company. When I was working 300-350 days a year doing Celebrity Apprentice and everything, I was making less than what I was making in IMPACT or this last time I came back.” (Quotes courtesy Wrestling Inc)

Maria Kanellis is now with the WWE 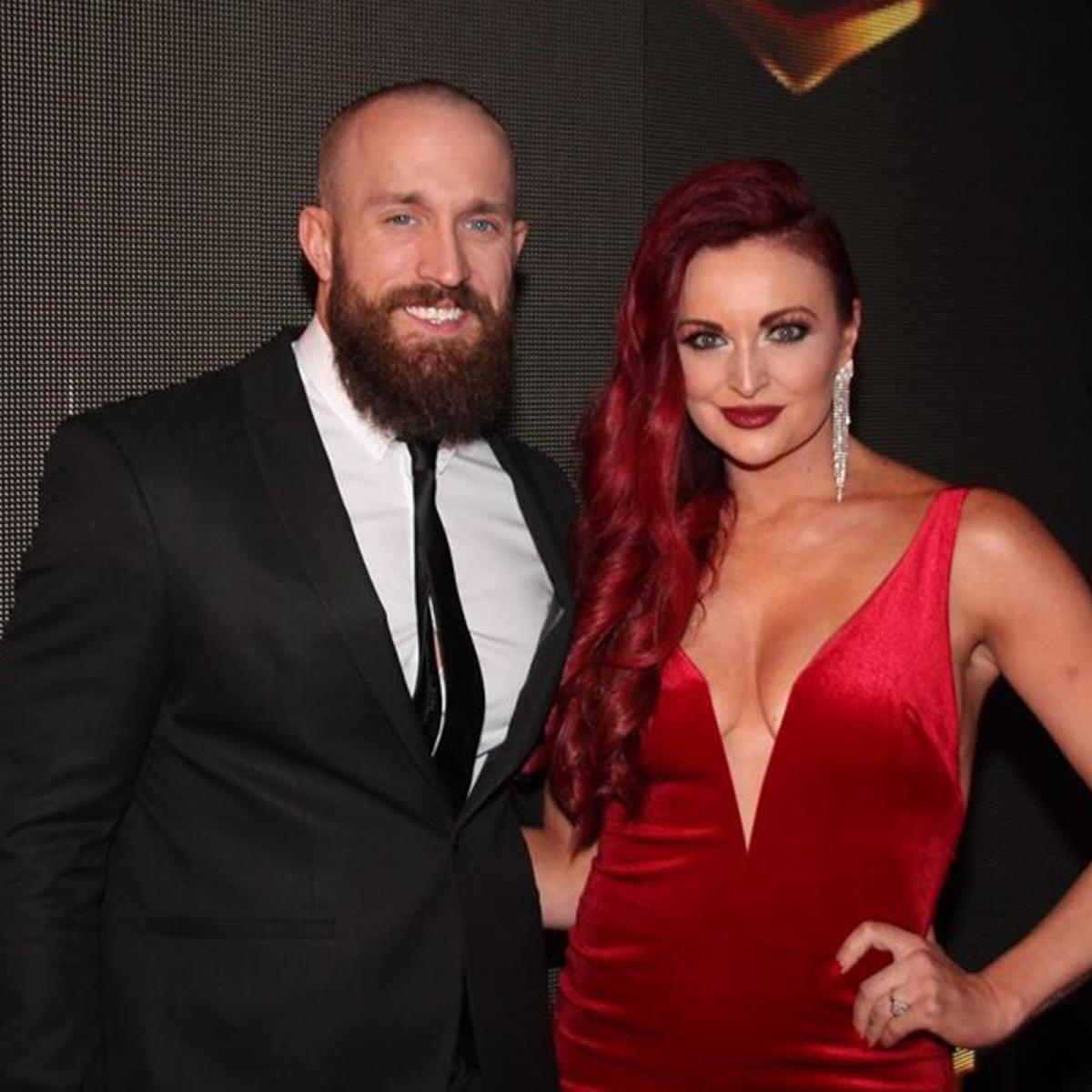 Mike and Maria Kanellis both were released from the WWE and they ended up in ROH where they signed short-term deals. Since this used to be their previous home, the two are more than happy to be back on board. But perhaps they might not be able to stay there for a long time.

While speaking with Table Talk, Mike discussed his ROH deal. He revealed that he and his wife Maria Kanellis have signed ROH contracts which are intact until June of this year. Only the future will tell whether these two are going to stick around ROH beyond that timespan. They must be keen on coming back to the WWE, again, afterward. But the company may not intend to re-sign them given how they didn’t live up to the previous signing hypes.