Maria Kanellis certainly is one of the most popular female Superstars in WWE history. Despite the fact and her two-time tenure in the company, she was unable to become a champion. The highest accolade for her remains as the first pregnant champion in WWE history. She did win the WWE 24/7 Title in mid-2019 in an interesting turn of events on Raw.

Then she had to drop the title ahead of her maternity leave that eventually broadened the way for her and her husband Mike Bennett to leave the WWE. According to Maria Kanellis, though the angle wasn’t originally supposed to play out like that. In fact, that pregnancy storyline was pitched for a reason and that’s to garner strong viewerships.

Mike-Maria Kanellis: WWE Star Still Apologizes For Bringing The Couple In The Company

While speaking to the Dropkick Podcast, Maria Kanellis informed that Paul Heyman, the then creative head for Monday Night Raw pitched hat angle as WWE was supposed to give Mike a big singles run that he was craving for. With her toying with the baby’s father’s mystery, Mike was going to become a sympathetic babyface. It appears that he would speak about addiction and having an evil woman in his life.

Here’s more from the unique storyline for Maria Kanellis,

“It was supposed to be this storyline where I was just berating him (Mike) the whole time I was still on the road while pregnant. Then it was going to be Mike would turn on me. It was supposed to be, ‘I’m sick of your sh*t lady. I’m going to do this on my own.’ Then, I was going to go on maternity leave. He was going to have this singles run and use all the things he had been through with dating an evil woman and having this addiction and use it as a babyface to really start getting some wins and get the ball rolling and that, of course, ended as well. Some of our segments were the highest rated during Raw. I just don’t think Vince liked it.” (Quotes courtesy Wrestling News)

Mike and Maria Kanellis are now in Ring of Honor 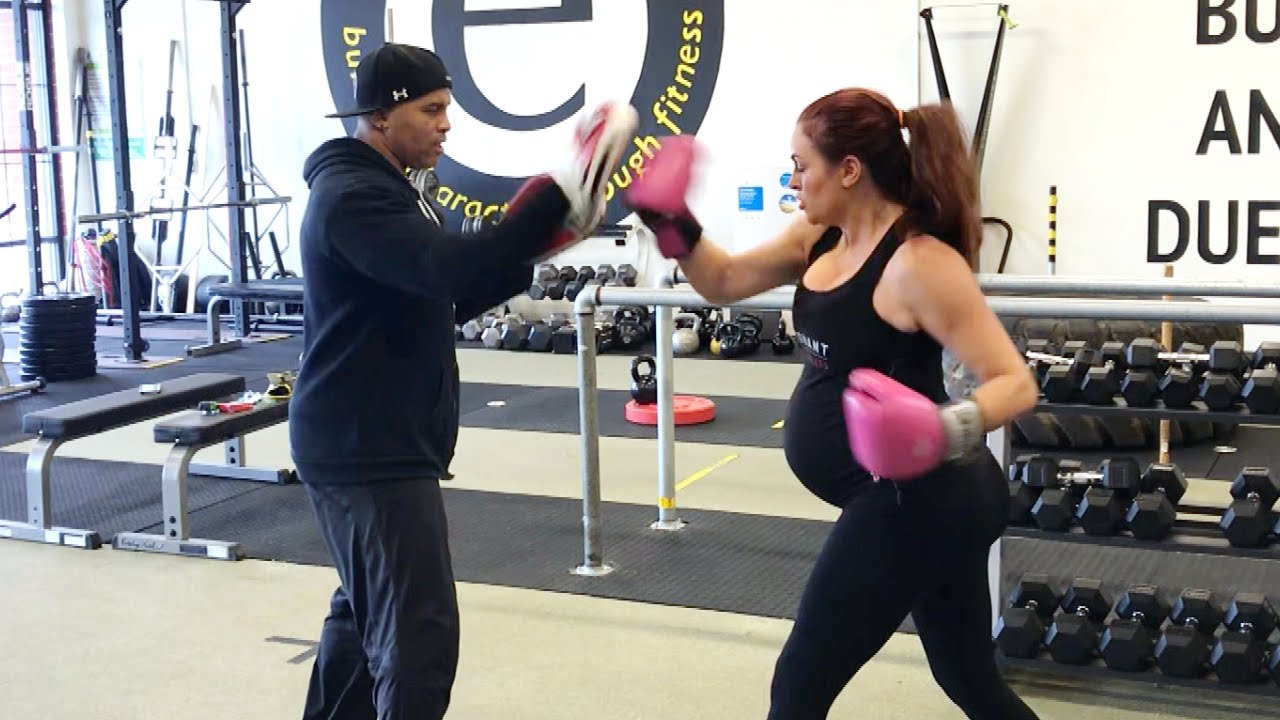 As we have seen, the storyline never played out the way the couple had expected. Mike and Maria Kanellis re-signed with WWE in 2019 for five more years hinting that they’re going to stick around. But then they were released on April 15th, 2020 as the company was adopting a cost-cutting strategy due to the coronavirus pandemic. Thus, WWE never gave Mike that big singles run.

We can never know if Mike and Maria Kanellis would still be in the WWE if that push had to happen, ever. Heyman was very high on the gorgeous Maria, as well. But then he was released from his position only to be hired later as the Special Counsel for WWE’s Tribal Chief Roman Reigns on SmackDown. As for the First Lady, she arrived at the Ring of Honor promotion along with her husband Mike.