WWE stars Nikki Bella certainly knows how to drum up her social media presence. She’s an entrepreneur who is involved in several activities over the last few years after stopping wrestling for the company. This includes in promotion of her own clothing line of BirdieBee. She and her twin sister often did some photoshoots for promotional purposes.

Recently, a couple of behind-the-scenes videos surfaced on the internet from one of those shoots for Health Magazine. As seen there, Nikki Bella wore a long outfit that had her sideb**bs visible as the dress was short in width. The former WWE superstar also didn’t have any lingerie worn below the outfit which almost exposed her in the public. A moment can be seen in the video where the wind almost blew away the bottom part of the dress, making Nikki Bella’s private part visible to the crew. However, she managed to evade a disastrous wardrobe malfunction. You can catch those throwback videos as given in the article alongside some other photos from BirdieBee shoot purposes.

Nikki Bella could be back in WWE in-ring action

In the meantime, the worldwide fanbase of Nikki Bella is expecting her to be back for some competition in the last run of her career. The Bella Twins featured in a Wrestlemania 37 segment with Bayley, last month which also raised hope about Nikki’s medical clearance from the neck injury.

Bayley went on a rant on the fans and Michael Cole claiming how she’s exhausted after hosting WrestleMania for two nights. Suddenly, the Bella Twins came out. The Role Model called them idiots and told Nikki Bella that John Cena wasn’t there. This got Bayley receiving a slap by Nikki while Brie punched her to the face. 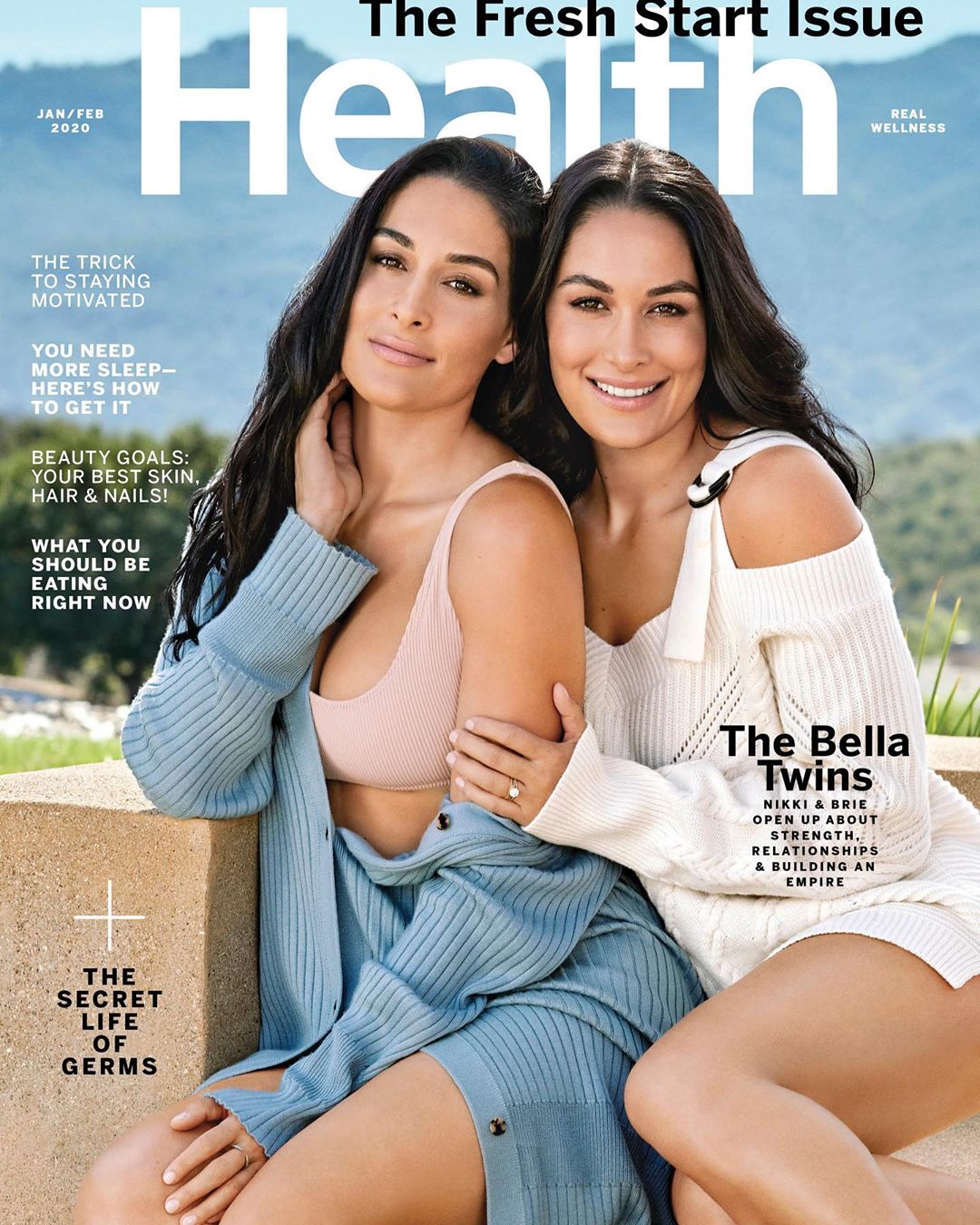 This gave some fans some hopes that WWE may have just allowed getting Nikki Bella involved in some physical capacity. However, not anything positive was noted by sources regarding that in-ring return.

According to Fightful Select, the common belief backstage was that Nikki Bella is not close to being cleared for a return. Despite her claims of strengthening her neck, giving hope for fans, WWE nay have remained more cautious about things about clearing her for action,

“Those that we’ve spoken to say that the common belief backstage is that Nikki Bella really isn’t cleared as she claims, though that is hardly confirmed.”