For more than five months, Nikki Bella was apparently lost in enjoying motherhood and forgot how to take care of herself. If her social media profiles are any indications then that certainly was the case as perhaps the most beautiful Diva of all-time didn’t share much of stunning photos since she gave birth to a baby boy on July 31st. That drought could be back as per the latest sharing on Instagram. 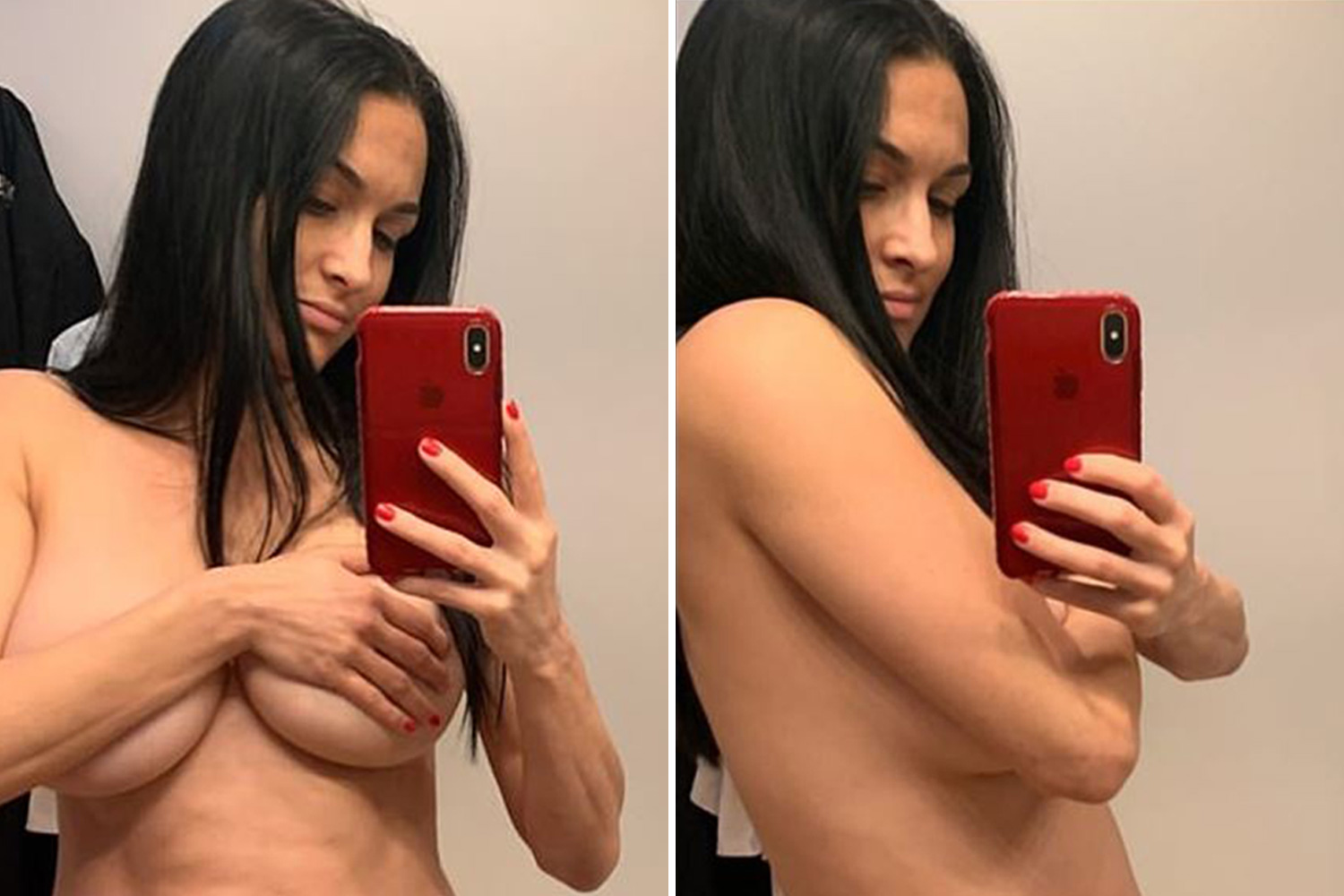 Nikki Bella posted the latest naked selfie of herself showcasing her killer body, once again. She is seemingly lost the fat she gained while having the baby in her belly. In the meantime, she also wrote a caption for the shot talking about how she wants to profess self-love, once again. This means perhaps more such treats are coming for the Bella Army in due course.

Additionally, Nikki Bella also asked her fanbase about what she should be coming up on her YouTube channel, social media pages as well as through the Bellas Podcast channel. We can assume that the former Divas Champion won’t disappoint her fans and would come up with more juicy content in due course.

The Total Bellas star was just five weeks postpartum after giving birth to her first child with fiancé Artem Chigvintsev, when she posted a series of Instagram Stories letting know everybody that she was already working toward getting her pre-baby body back. 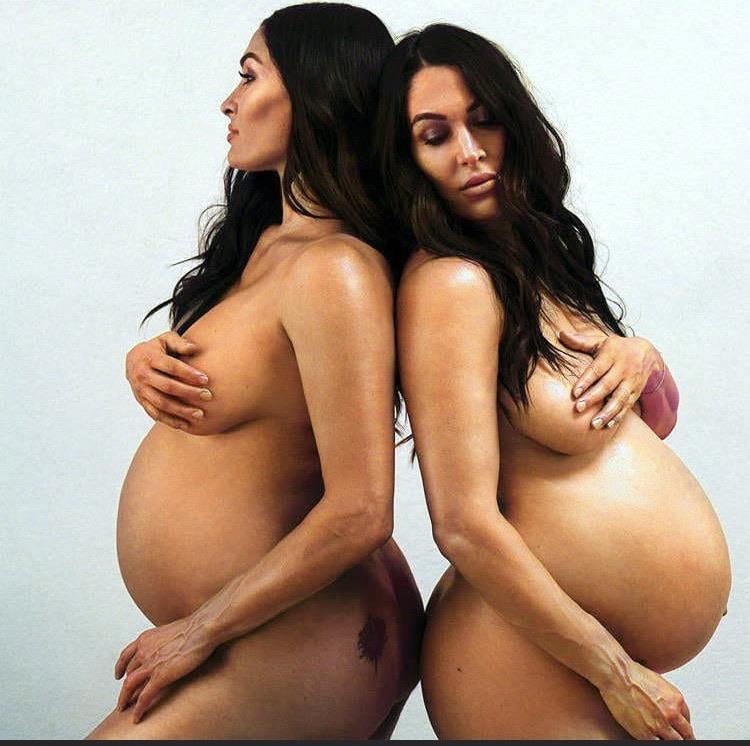 Stripping down to her bra and underwear she wanted to show her followers “the raw and real” part of herself. Nikki Bella then candidly stated how her pregnancy journey stepping her away from the camera as it was “really hard.” 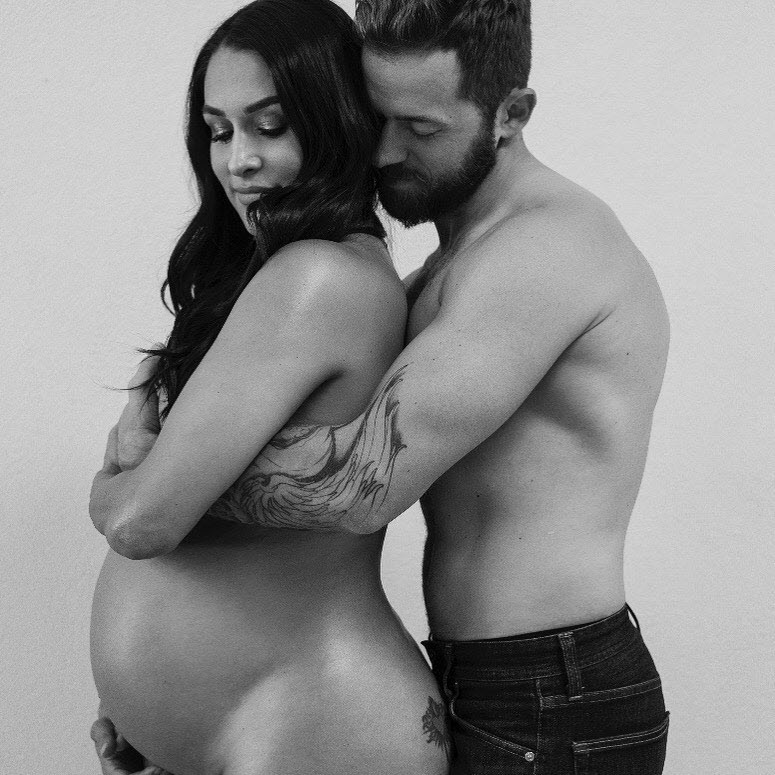 Nikki Bella also gave a shout-out to fellow mothers, including twin sister Brie Bella, who also welcomed her second child with husband Daniel Bryan by noting that “it isn’t easy” dealing with all of the physical and mental changes when that postpartum life brings. “Being a mom is the most rewarding thing ever,” Nikki added. “It’s worth all the curves, all the changes, the hard work to get my body back in shape,” she said. “Because I have the most amazing little boy ever.”

There have been some rumors of The Bella Twins coming back to the WWE in the near future. However, no confirmation is available on the same topic. Also, they have to be ready for an in-ring return, really quick, in that case.