Paige is undoubtedly one of the most popular WWE Superstars to step into that ring. There’s a reason why WWE has made an entire feature film on her life, the first one to be ever made on a superstar’s life. It’s sad that her worldwide fanbase doesn’t get to see her on WWE television, anymore, thanks to her early retirement.

A recent conflict could have brewed between WWE and the anti-Diva following the third-party edict issued. Zelina Vega was entirely fired after continuing with such activities. Thankfully though, WWE didn’t have any problems about Paige staying on Twitch. She still goes online under her real name of Saraya Bevis Knight to keep connected with her fans. 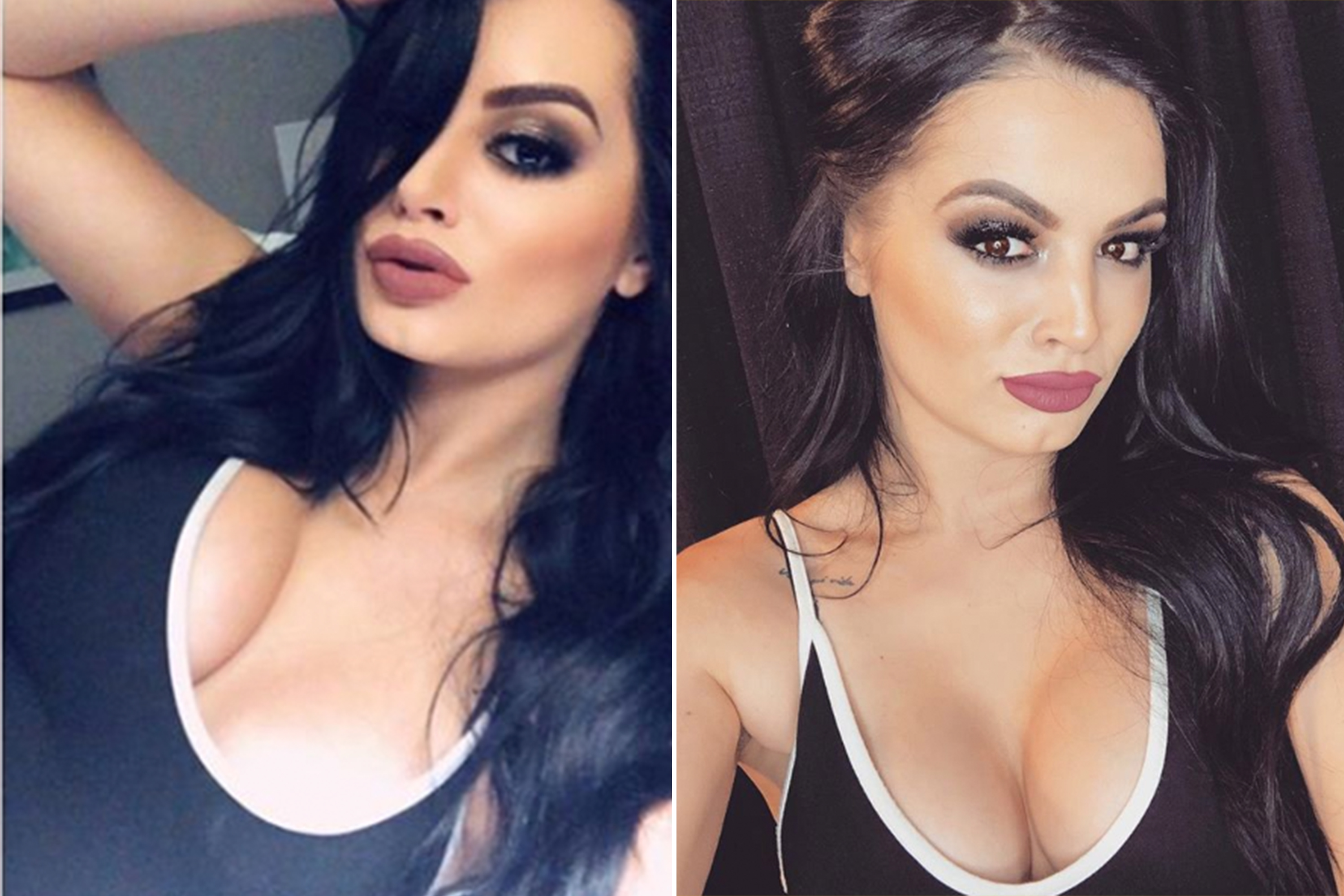 The youngest WWE Divas Champion in history recently teased to expand her third-party activities. She posted on Twitter to make a note, on how fans wanted to see much more of her. They urge her on a regular basis about starting an account on Only Fans. So Paige responded positively to that request,

“You guys hound me to this. Thought I’d give it go.. behold my OF account Enoy.”

You guys hound me to this. Thought I’d give it go.. behold my OF account

Paige also attached a link via the tweet forcing the fans to think that she is now available on Only Fans. But to their disappointment, whoever clicked on the link, ended up on Home Depot’s page consisting of only fans. So it seems, she was just trying to pull a trick with her dedicated fanbase. Who knows whether she’s having any real plan on debuting at the OF platform. 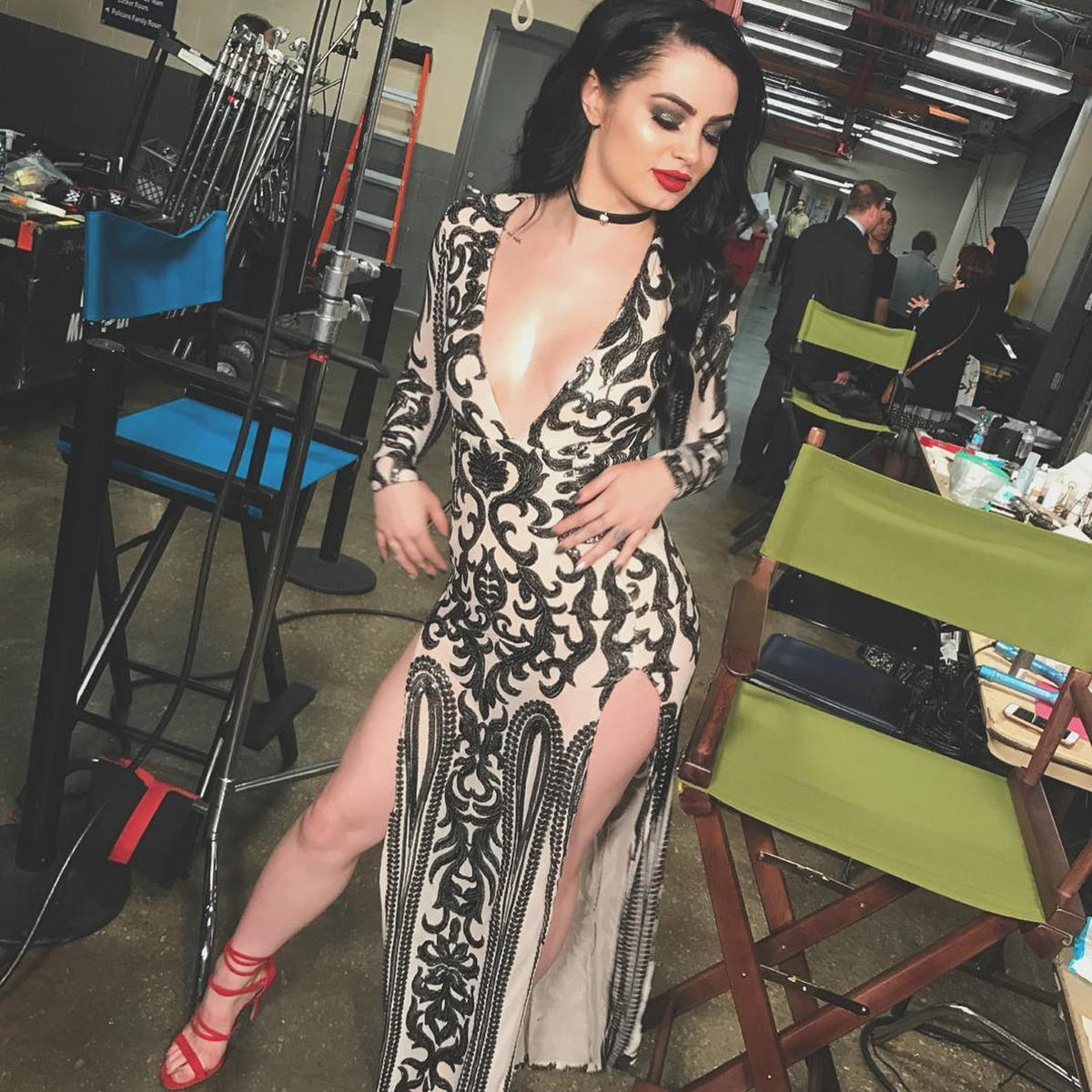 Paige hopes to make a comeback

Paige’s journey in the world of professional wrestling came to an unexpected halt due to a neck injury. This caused the premature retiring. The good thing is that she still has some hopes left to be back in action as Daniel Bryan and Edge are still wrestling, overcoming similar injuries.

Recently, the two had a brief interaction in a backstage segment. Bryan said that Edge should pick him for a match at WrestleMania 37. WWE on FOX took to Twitter and shared a photo of the segment, with the caption, “Retirement,” referring to how they both returned from career-ending injuries. Paige saw the tweet and replied saying ‘one day’ with fingers crossed emoji, hinting that she is still hopeful about possibly returning to in-ring competition in the WWE.