WWE is now using Cardi B’s “Up” as the official SummerSlam 2021 theme song while it appears that the partnership between those two parties will be extended. WWE fans were treated to a hype video for the upcoming PPV during Friday Night SmackDown which appeared to the infamous Cardi B track “Up.”

As the company revealed the official SummerSlam 2021 theme song, it wasn’t a huge surprise as Stephanie McMahon previously name-dropped her in a recent interview. Among other mainstream celebs, the company was always interested to bring her into a significant role, down the road. 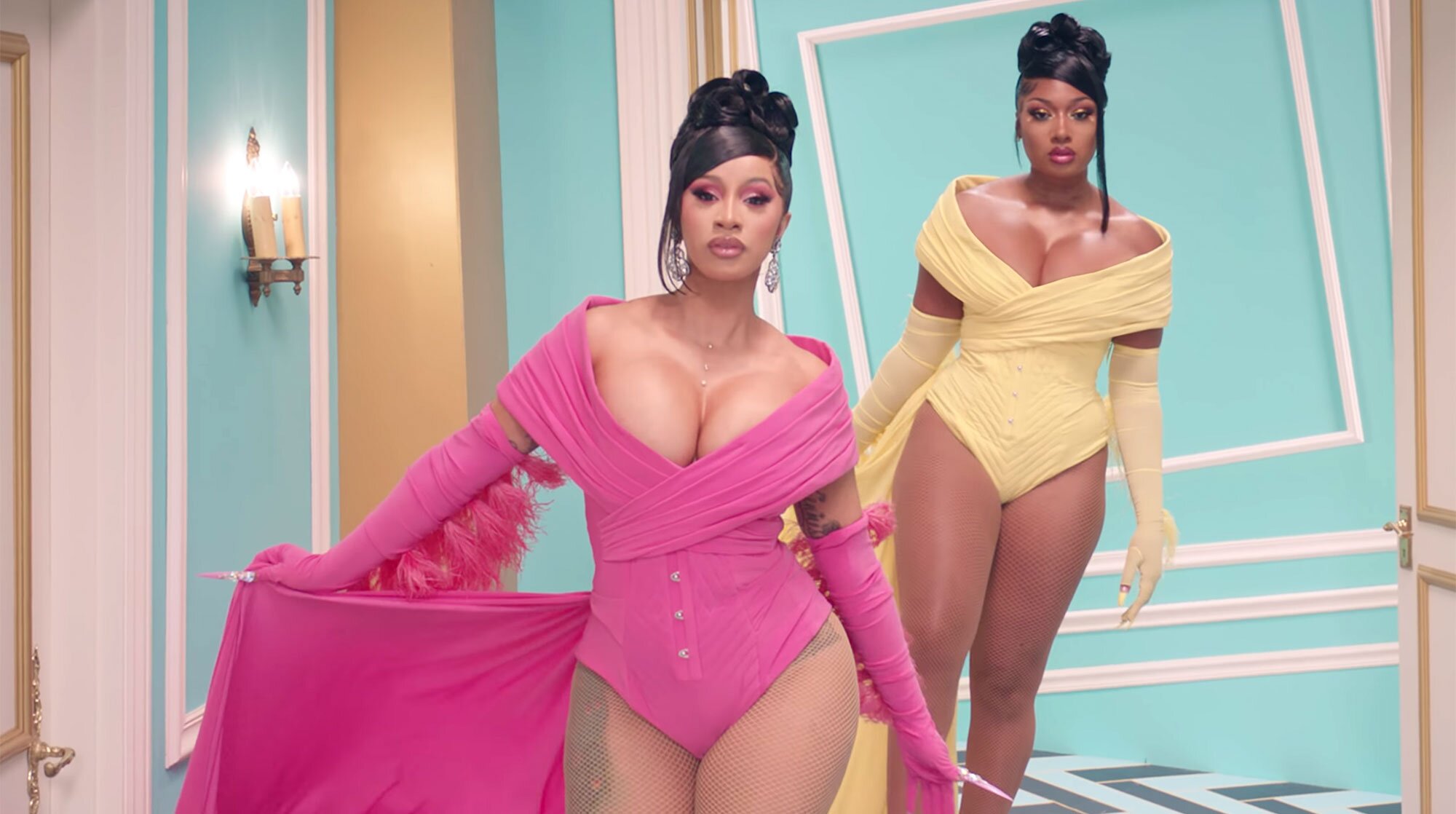 Wrestle Votes tweeted out after the official theme song revelation that Cardi B’s involvement with SummerSlam 2021 will go deeper than just using her song in hype videos. Andrew Zarian of Mat Men Pro Wrestling Podcast then broke the news that WWE plans to use the Rapper as the host of SummerSlam 2021,

“I can confirm that I was told cardi b is the host for SummerSlam this year.”

We can only hope that Cardi B’s involvement with the Biggest Event of the Summer will be a unique one, unlike the usual hosting where the hosts come out once or twice on the stage to address the audience. While the mainstream celebrity is guaranteed to receive a huge payday, it’s unlikely that she will get physical in the ring.

WWE has not revealed a location for SummerSlam 2021, yet but they did confirm, last night that the event takes place on Saturday, August 21. They have a few NFL stadiums to lock-in. Additionally, the next 21 dates on the summer return to their touring have also been confirmed. 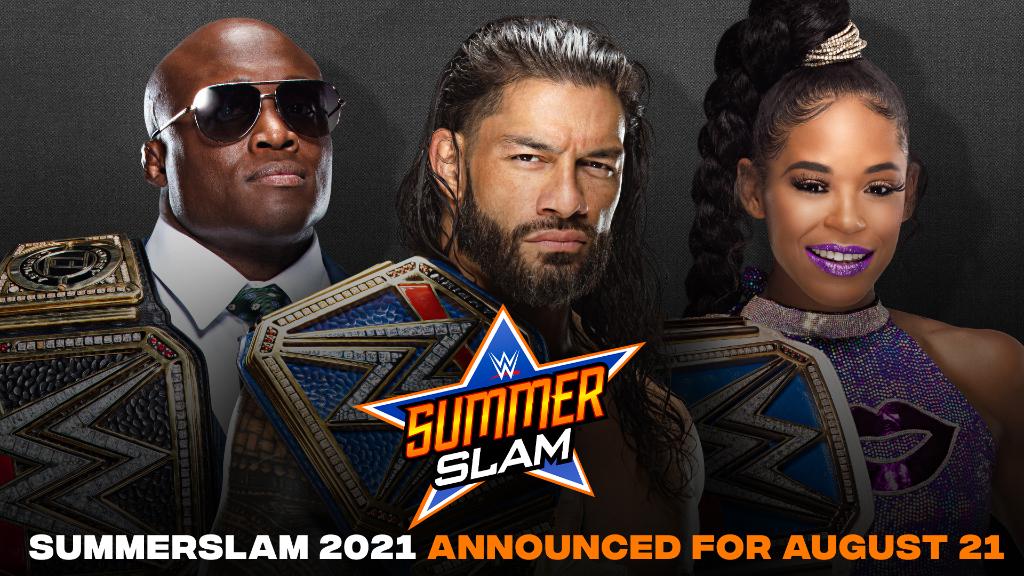 Originally, a 25-city schedule was announced, but now they have an overall 27 dates confirmed. Along with Raw and SmackDown events, non-televised weekend shows were also booked as Supershows. Tickets for the remaining live events will go on sale Friday, June 11. The tour ends on Labor Day on Monday, September 6. You can check the full line-up of the upcoming live shows with fans that include SummerSlam 2021,

* Friday, July 16: SmackDown from the Toyota Center in Houston, Texas

* Sunday, July 18: Money In the Bank from the Dickies Arena in Fort Worth, Texas

* Friday, July 30: SmackDown from the Target Center in Minneapolis, Minnesota

* Saturday, July 31: Supershow from the Fiserv Forum in Milwaukee, Wisconsin

* Monday, August 2: RAW from the Allstate Arena in Chicago, Illinois

* Friday, August 6: SmackDown from the Amalie Arena in Tampa, Florida

* Monday, August 9: RAW from the Amway Center in Orlando, Florida

* Friday, August 13: SmackDown from the BOK Center in Tulsa, Oklahoma

* Sunday, August 22: Supershow from the Ball Arena in Denver, Colorado