Builds for Hell in a Cell 2021 will be the focal point on this week’s WWE Raw as a number of segments have been confirmed for the show. A contract signing will go down to make the WWE Championship match official. A battle royal is likely to declare a new title match for the upcoming PPV. Also, a new feud featuring Alexa Bliss and Shayna Baszler should continue when WWE’s flagship show airs from the Yuengling Center in Tampa, Florida.

In the potential headliner of WWE Raw, Drew McIntyre and WWE Champion Bobby Lashley will be signing their contract for a title match at Hell In A Cell on June 20. Last week, Drew McIntyre defeated Kofi Kingston to earn his number-one contender’s spot for the WWE Championship. So, this is going to be his third consecutive title shot in three back-to-back PPV events.

While this match has been made official for the upcoming PPV, there’re some confusions on whether this match will be a gimmick match or not. WWE may announce, tonight whether this match will take place inside the Cell structure or not. Also, McIntyre will be looking forward to sending the WWE Champion a message who is on top of his game for the past couple of months. 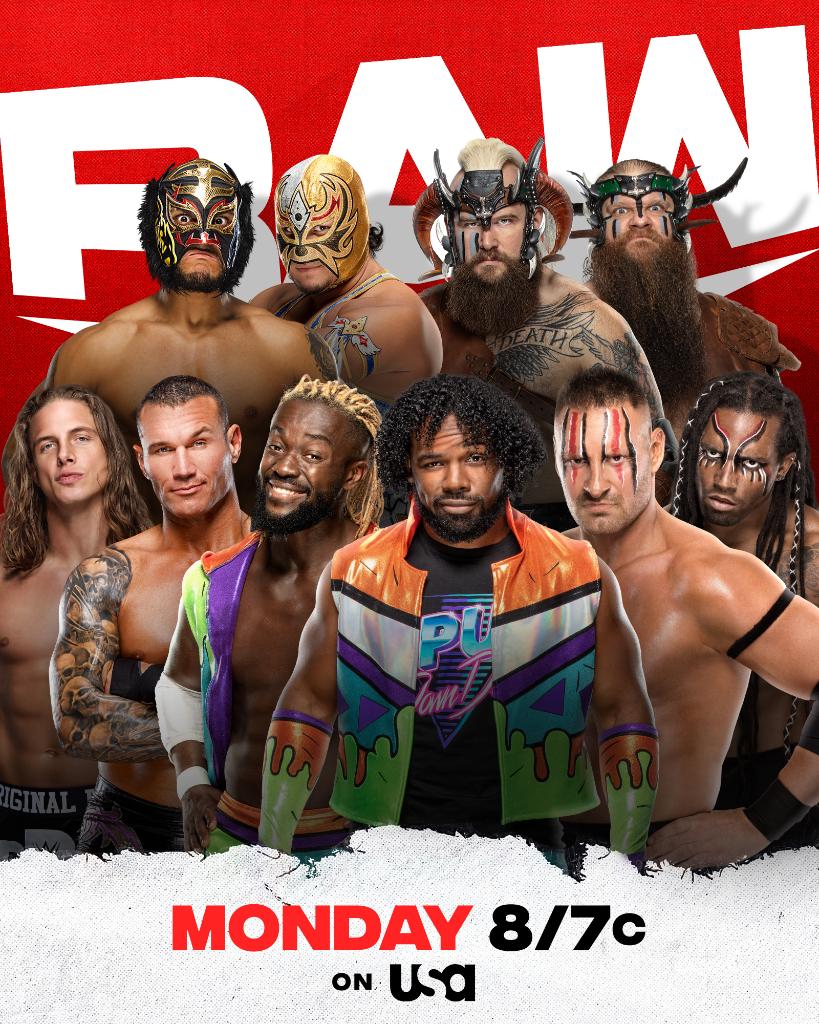 WWE Raw will also feature a five-team Battle Royal on the show. The winners of this match will become the new number-one contenders to RAW Tag Team Champions AJ Styles and Omos. Although there’s no confirmation available, we assume that the title match will take place at the Hell In A Cell 2021 pay-per-view.

The five teams inserted in this Battle Royal are The Viking Raiders (Ivar, Erik), The New Day (Kofi Kingston, Xavier Woods), Lucha House Party (Lince Dorado, Gran Metalik), T-BAR and MACE, and team RK-Bro (Riddle, Randy Orton). Going by current momentums, team RK-Bro is the favorite one to pick up a win. Last week, Styles and Omos successfully defended WWE Raw tag team titles against Jaxson Ryker and Elias after the latter one walked out midway through the match, teasing the commence of another fresh feud.

Monday’s WWE RAW will also see the continuation of a new storyline between Alexa Bliss, Lilly, and Shayna Baszler. Baszler has been confirmed to confront Bliss and Lilly on “Alexa’s Playground”, this upcoming episode after what transpired on last week’s show. 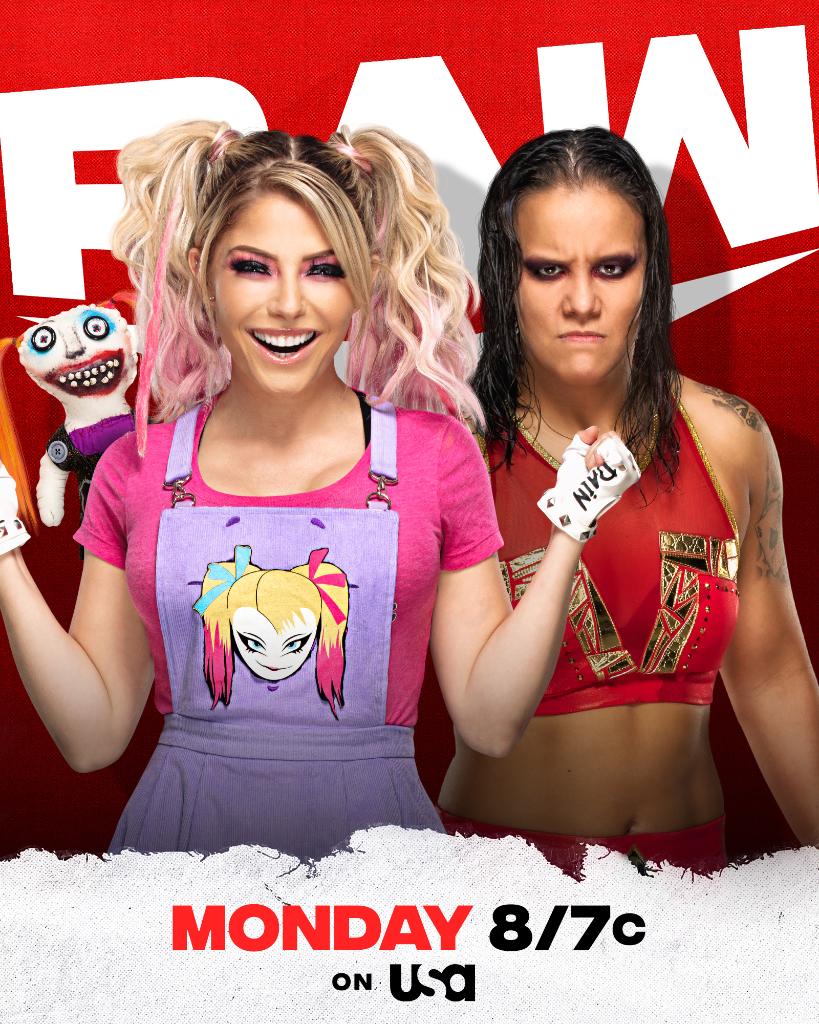 Baszler lost a singles match to Reginald after another mysterious explosion occurred in the ring post. Baszler had the Kirifuda Clutch applied for the finish but Reginald took advantage of the explosion and rolled Baszler up for the pin to win.

Later, Alexa Bliss invited Reginald to visit her and Lilly on Alexa’s Playground, but Baszler interrupted that segment, delivered a beatdown on Reginald, and delivered a warning for Bliss who is considered to be the reason behind recent explosions on Raw. On two prior occasions, it cost Baszler and Jax their scheduled title matches to recapture the Women’s tag team titles. So Baszler must be coming after Bliss with vengeance in mind when WWE Raw airs, tonight from ThunderDome.