A stacked episode of WWE RAW is waiting for us tonight that would see a pair of Extreme Rules rematches on the card. These in turn will provide a glimpse of what could be in-store for SummerSlam. The champions heading into the show will be decided via these contests. Drew McIntyre takes on Dolph Ziggler for the WWE Title in the main event.

The real WWE Raw Women’s Champion will also be decided when Sasha Banks competes against Asuka in another title match. A triple threat tag team title match will go down to determine the new number-one contender for the tag titles. Plus, Randy Orton will feature in the opener of the show that goes down from the WWE Performance Center in Orlando, Florida.

Dolph Ziggler was fairly defeated by Drew McIntyre at Extreme Rules even when he had the stipulation in his favor. But he’s yet to get over from that loss as he felt McIntyre was this close to drop the belt. Thus, he begged this week’s WWE Championship match where the champion has the advantage.

He got to pick the stipulation which he’d let know only before the match begins. Thus, we can expect another successful title defense for McIntyre as he heads towards SummerSlam. 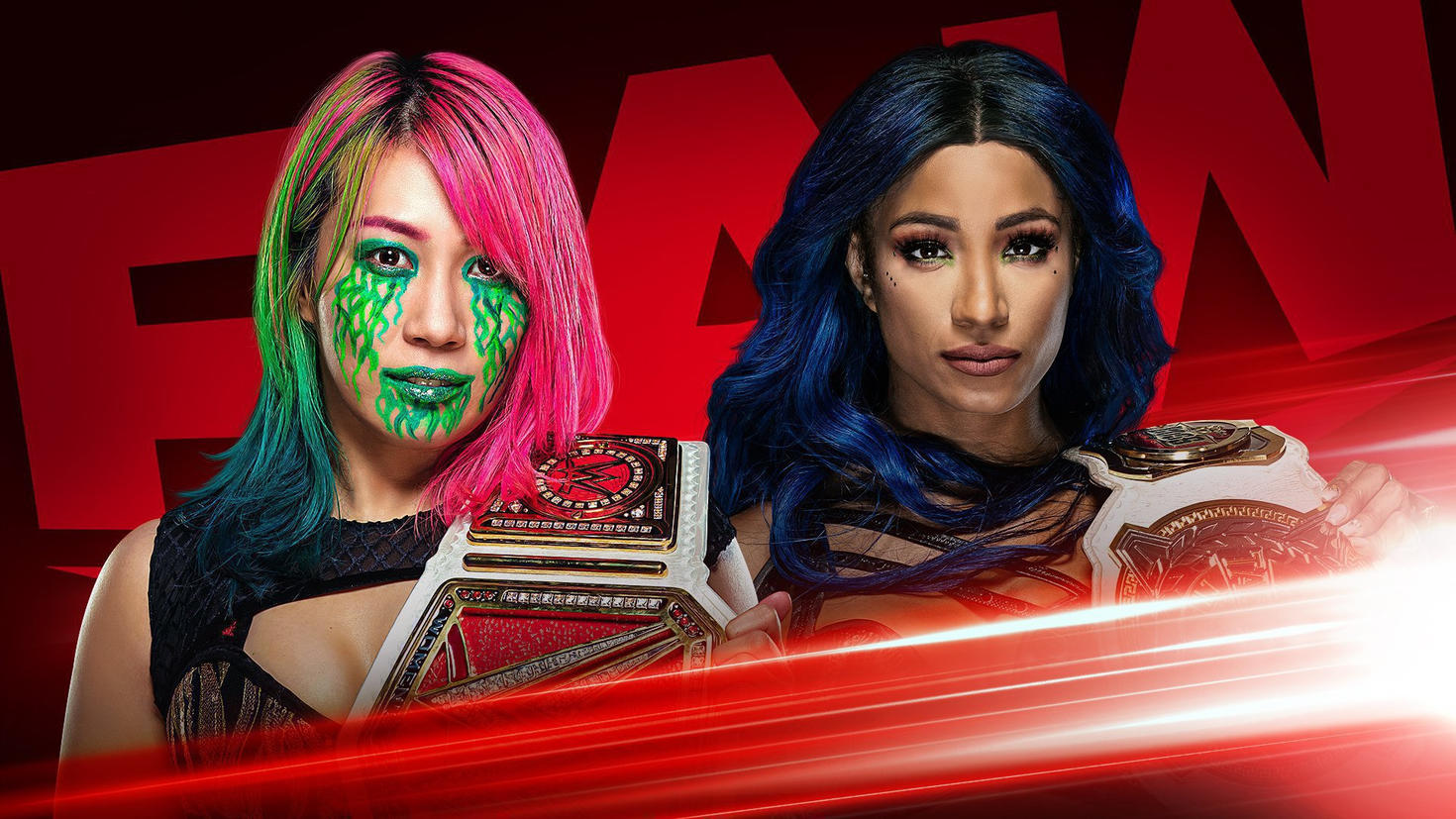 Controversies surrounded the WWE Raw Women’s Championship match finish at Extreme Rules 2020. While Sasha Banks claimed to be the champion, Stephanie McMahon had another a way to determine the real champion as the rematch goes down, tonight.

Asuka faces Sasha Banks, once again where the title can change hands by pinfall, submission, count-out, disqualification or if anybody interferes. It does indicate that the presence of Bayley by Sasha’s side could be pivotal. But per the reports, Asuka is still the favorite to be the champion heading into SummerSlam. 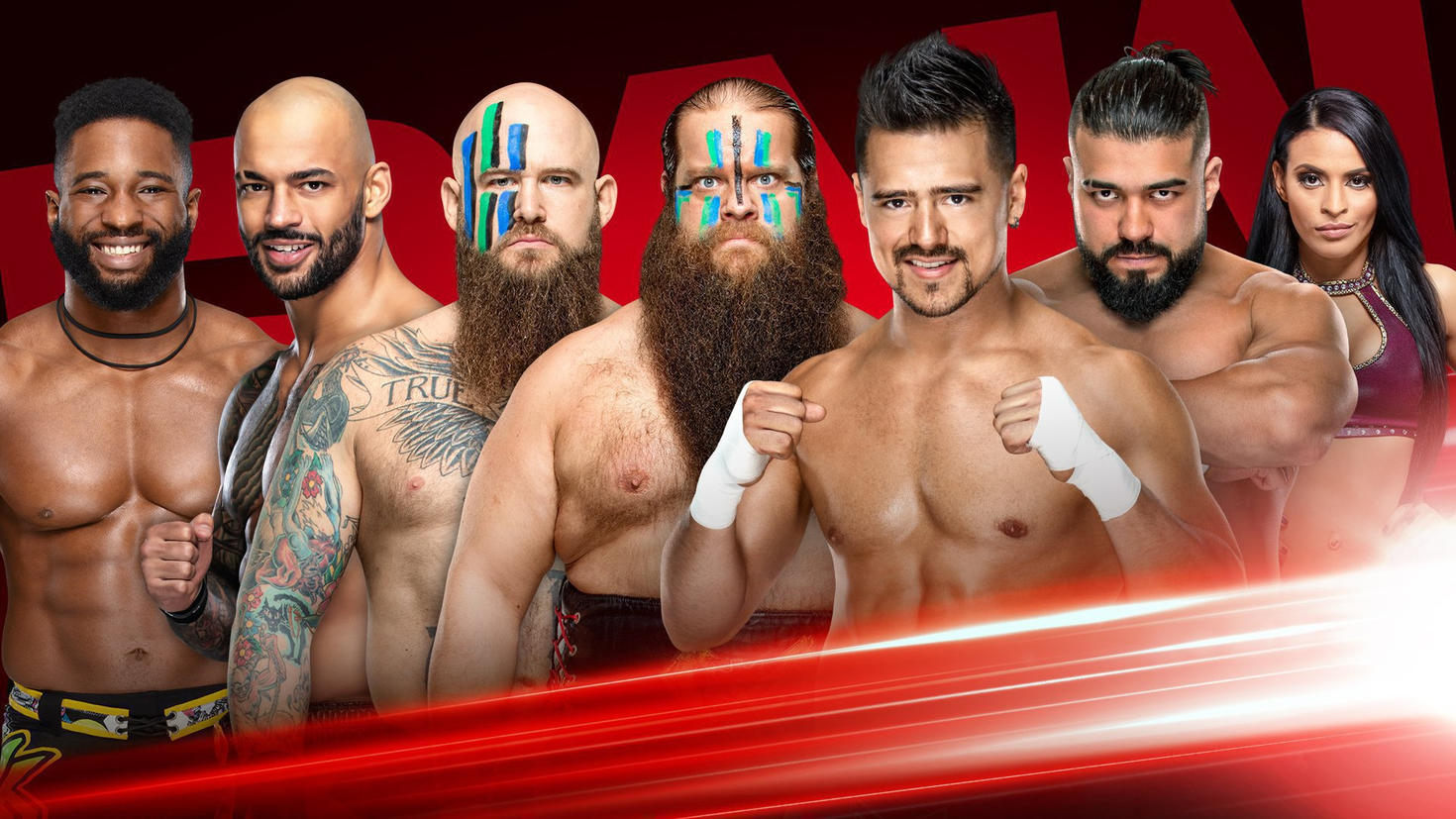 The Street Profits are the current WWE Raw tag team champions who got back their rhythm by defeating the team of Andrade and Angel Garza, last week. Now they will be looking forward to getting an opponent team at the biggest party of the summer.

A number one contender’s match will take place, tonight where Ricochet & Cedric Alexander, The Viking Raiders, and Andrade & Angel Garza will battle out in a triple threat. The winning team gets a golden opportunity to punch their ticket to SummerSlam 2020 as they could officially challenge Street Profits for the titles. 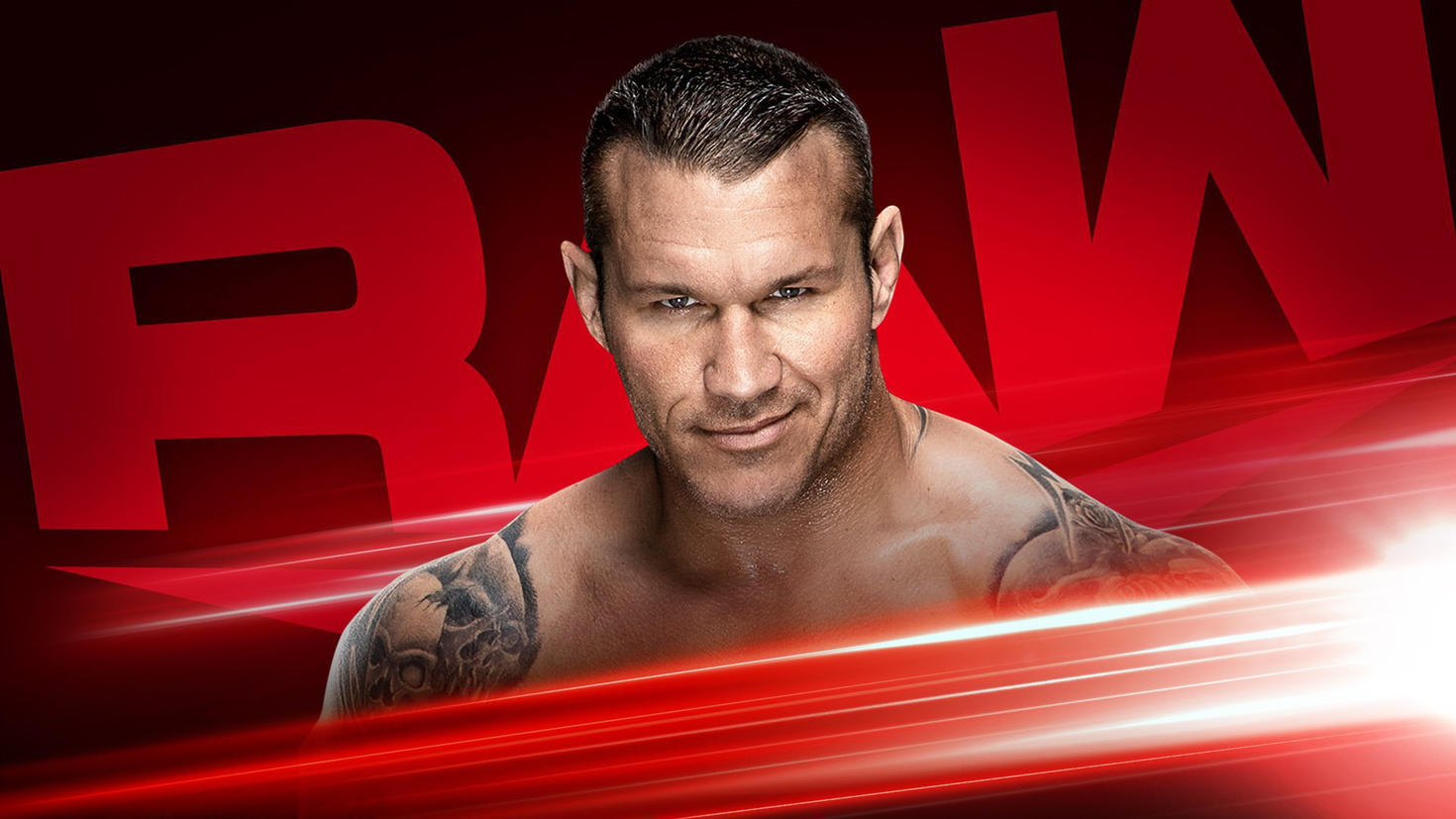 Randy Orton has taken out everybody standing in his path, lately, to become the Legend Killer, again. He destroyed Edge, Christian and Big Show in the past couple of months. Now The Viper is targeting another name to strike. Orton will kick off WWE Raw, this week by announcing the next opponent he has on his radar.

Perhaps, he’s going to challenge the reigning WWE Champion to set up the main event of SummerSlam and thereby make the anticipated Orton vs. McIntyre matchup a reality.