Mandy Rose was not present from this week’s episode of Monday Night RAW but being a social media star, she had enough content stored to make herself a trend. She posted something on her Instagram account that kept her trending on social media. Plus, she also shared a recent photo of her body about which she is confident enough to flaunt. 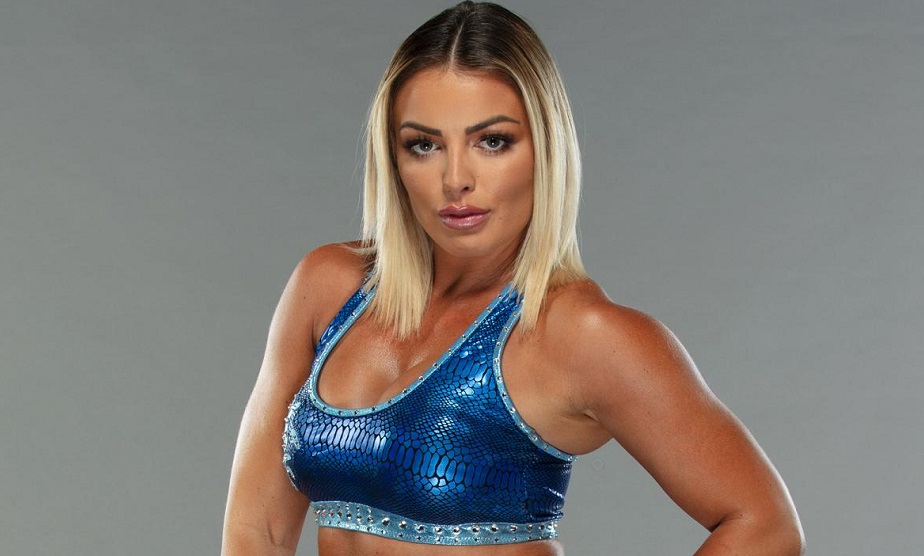 Mandy Rose released her version of the #BussItChallenge that was unique by all means and it did take the internet by storm. She also shared a video with Peyton Royce, probably from the backstage of ThunderDome. Even Royce herself shared a similar video hinting that both of them were present in Orlando, Florida but they weren’t used on TV.

Both these two aren’t regularly being used on Monday Night Raw with not many creative options available for her. The team of Rose and Dana Brooke faced Asuka & Charlotte Flair and Lana & Naomi in a Triple Threat tag team match, last week. Lana & Naomi won that match to become the No.1 contenders to the WWE Women’s Tag Team Titles. Royce isn’t even involved in any such angles.

Mandy Rose is confident about her body

Mandy Rose then also shared a photo of herself on Instagram showcasing her figure. It wasn’t a revealing photo, at all but she looked stunning in a body-hugging outfit. It seems the Golden Goddess has gained confidence in her body which was previously missing.

Mandy Rose discussed with Lilian Garcia during her first appearance on the Chasing Glory Podcast about the struggles she faced when her parents divorced during her adolescence. This had an adverse effect on her romantic relationships, possibly brewing some trust issues. 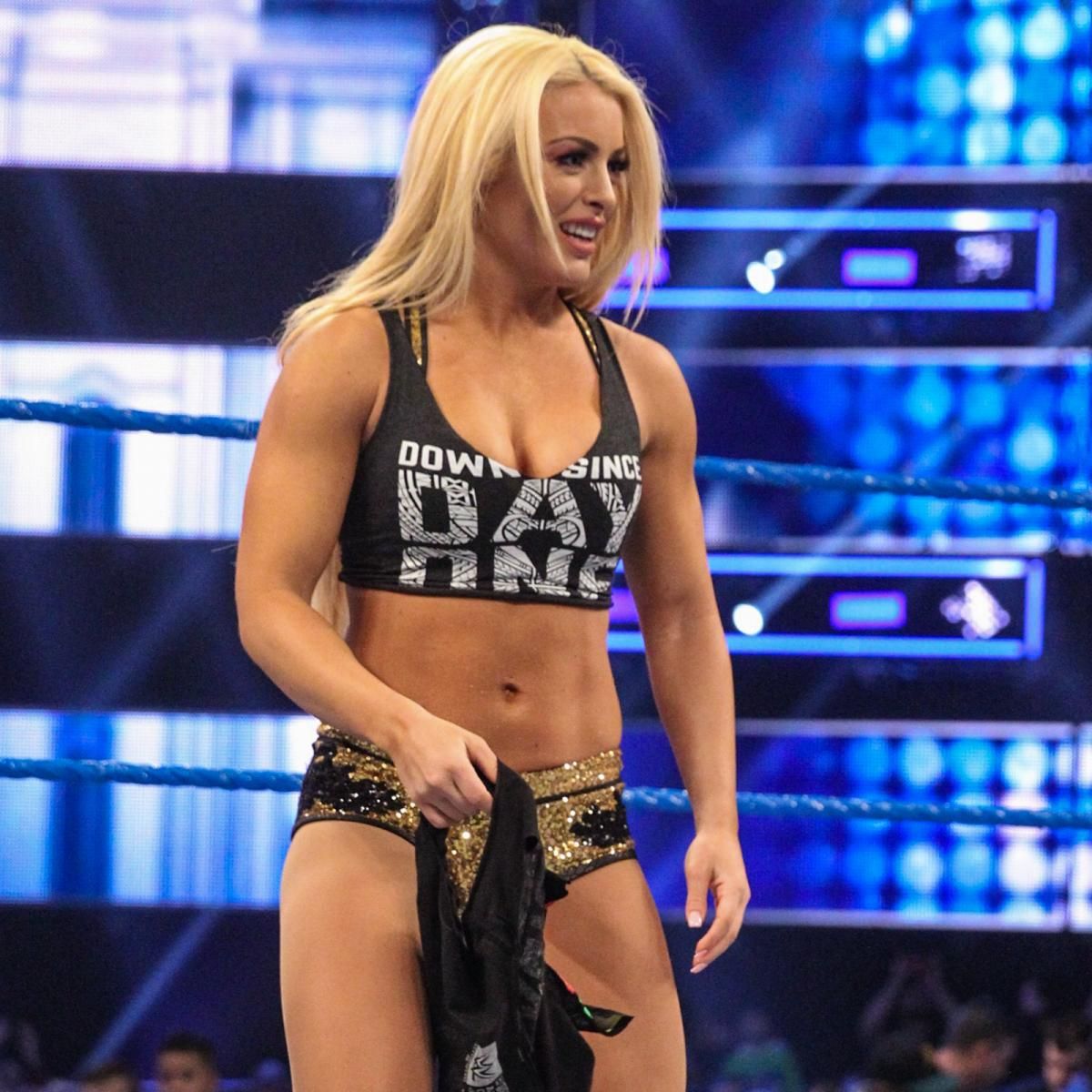 In her second appearance of Chasing Glory, Mandy Rose admitted to Garcia that she dealt with body insecurities following her bodybuilding career in 2013. Now, she has found much more appreciation of her body and how to take care of it.

“I’m at a really good place, I think now. With bodybuilding, it sometimes can mess you up in the sense of getting your body to a certain point where you see yourself on stage, and you’re like, ‘Wow,’ but knowing that’s not an everyday lifestyle look, or whatever you want to call it,” she stated. “Right now, my biggest thing is that I don’t stress about it anymore. I eat well, and I work out a ton, but there are so many times where I don’t worry about what I’m eating. And I noticed that I’m happy with the way my body is.”