Maryse is a pioneer Divas Champion in the history of the WWE who continues to inspire even after her in-ring career is over. Over the past few years, she has given birth to two daughters with her husband and WWE Superstar, The Miz. The rare thing is that the two-time champion has also competed inside the squared circle. She is getting back to the shape where she could also hope to be back in action.

For the fanbase of Maryse, the Instagram profile of the former WWE Superstar is no less than a paradise as she keeps on posting gorgeous photos of herself. Many believe the French Diva to be the most genetic beauty in WWE history anyway who continues to mesmerize with each of her appearances. 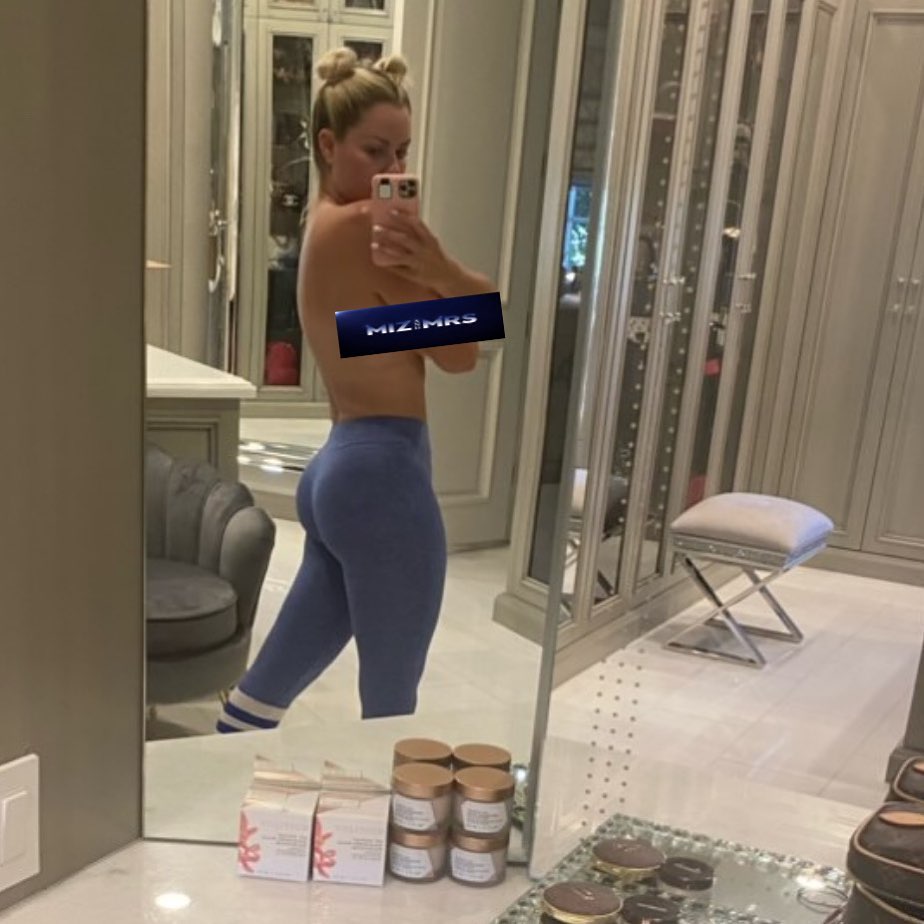 Now Maryse has offered the hot-mommy version of her through her social media page to her fans. In the latest shot on Instagram, the blonde-head Diva has posted a nude mirror selfie of her to note over the fact that she has dropped a lot of body weights over the past few months to get back in killer shape. The caption of the photo suggests the same,

Maryse is the mother of two baby daughters

WWE Superstars like Nia Jax, Eva Marie, Dana Brooke have reacted to the internet-breaking photo while Brandi Rhodes, wife of former WWE Superstar and current AEW official Cody Rhodes hoped that she can get some inspiration from her, “Hoping my 1 baby has done the trick” 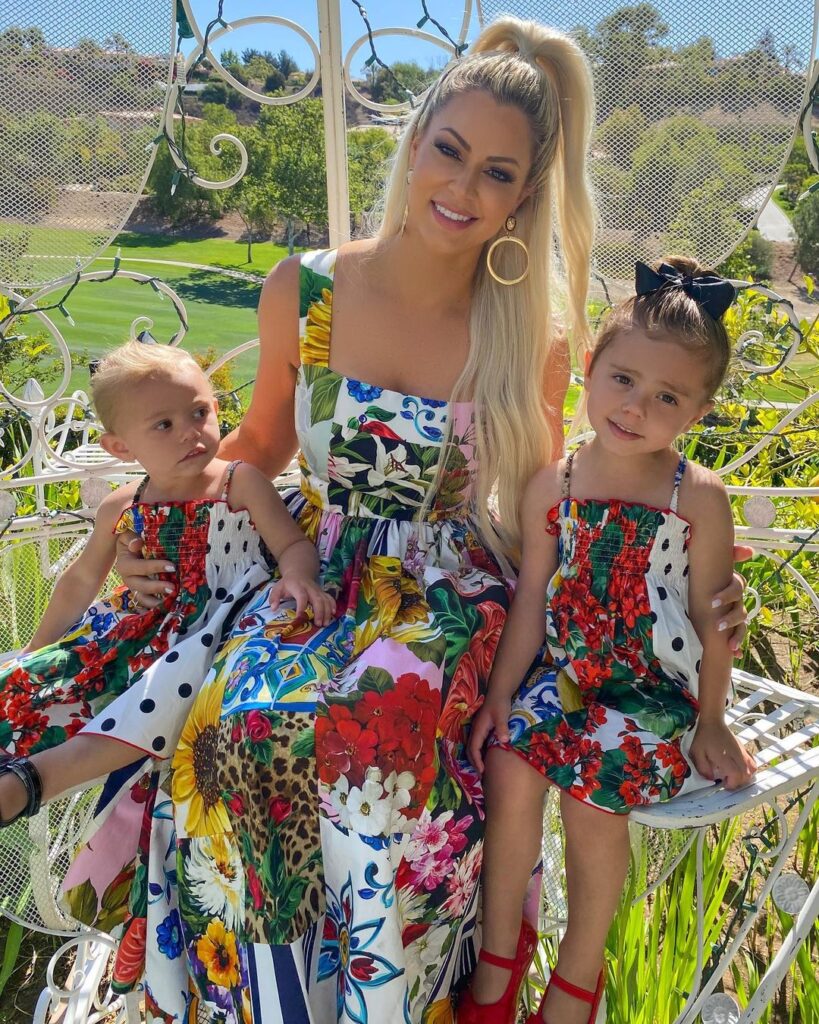 It should be noted that Maryse has promoted the arrival of both her babies using WWE TV in the past. She and The Miz announced their first baby Monroe Sky back in September 2017. The girl arrived in spring 2018. Just six months later, she competed in a singles match against Brie Bella, making a true example of a working mother. 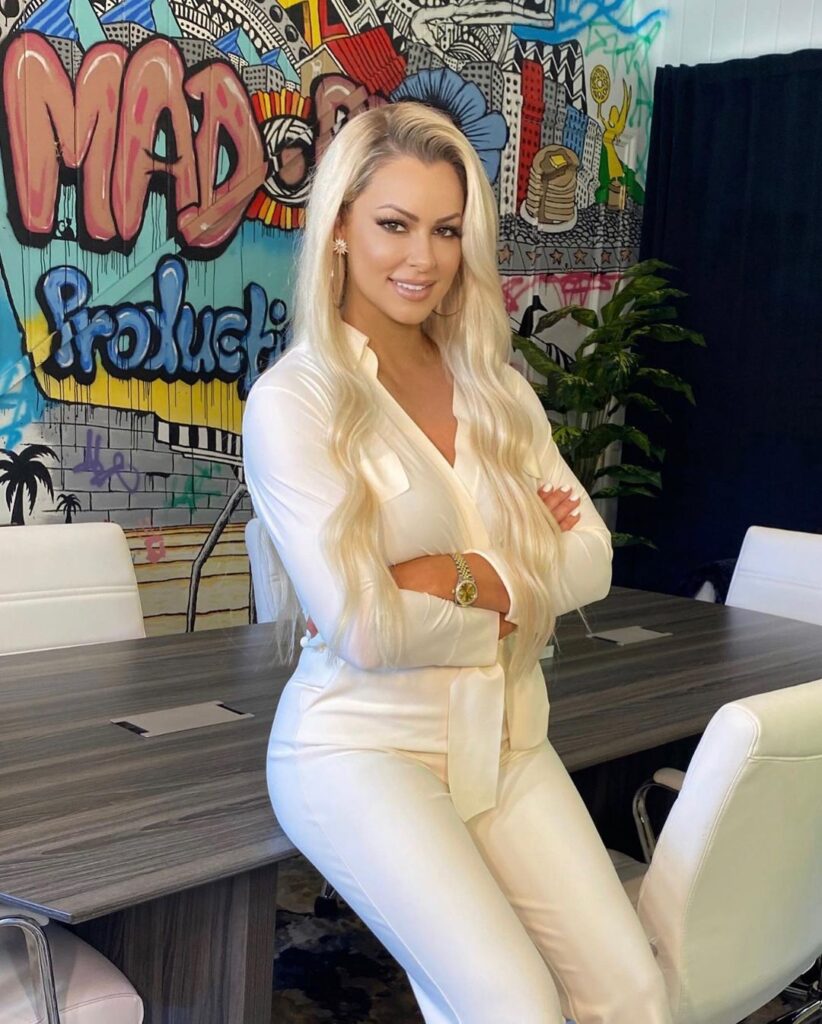 Cut to WWE Elimination Chamber on February 17, 2019, the couple announced they are expecting their second child, due in September. Their daughter Madison Jade Mizanin arrived on September 20, 2019, and the journey was shown through Miz and Mrs. Reality TV show. Now Maryse appears to be ready for one last run in a WWE ring, perhaps.