WWE Star Ronda Rousey is nowhere near being back in action in the company. Rather, she is gearing up for embracing motherhood. In two months from now, she is expected to become a mother for the first time in her life with her husband Travis Browne. This could be the reason why WWE officials already consider her to be retired for good as she isn’t ready either for a full-time stint in the future.

Ronda Rousey is away from the sporting world but she is definitely keeping herself up to date with what’s been going on. She had a long history with the UFC promotion which gave her some of the best moments of her career. So she was definitely watching the latest PPV delivered by the promotion. 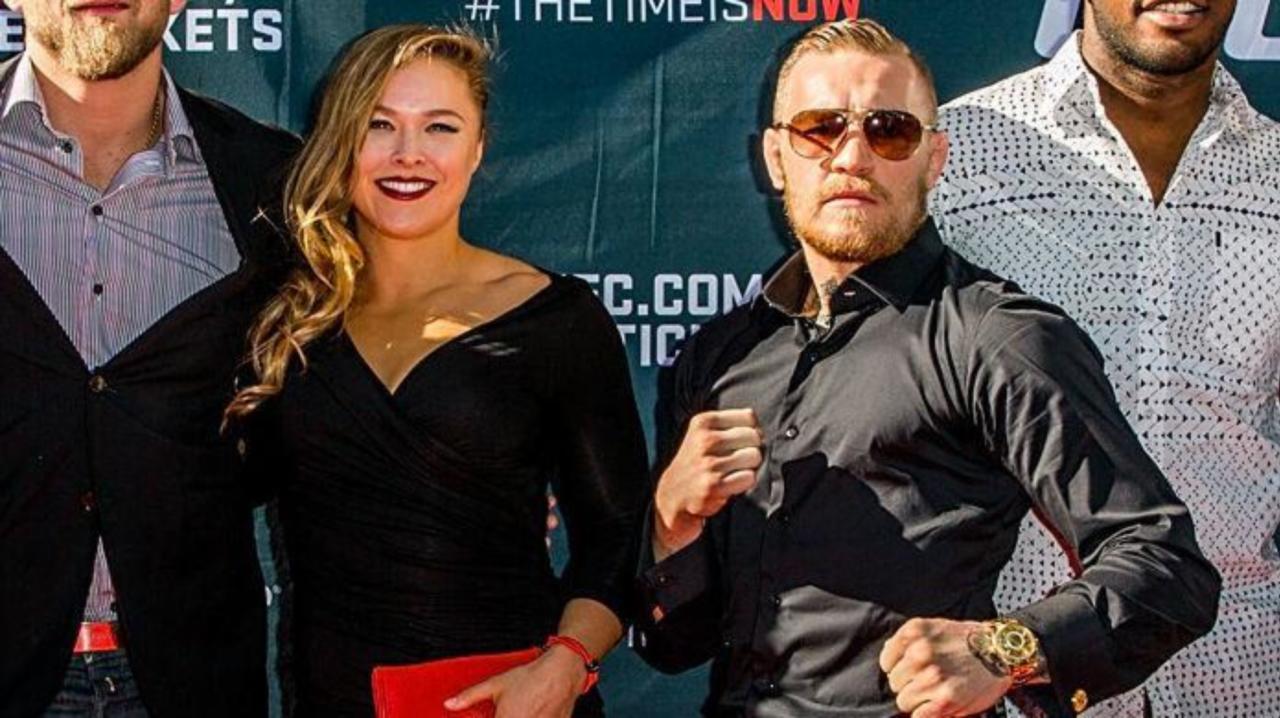 Conor McGregor suffered a leg break during this past Saturday’s UFC 264’s main event match but he immediately started hyping up his next fight in that condition. This is something incredibly professional if you ask someone like Ronda Rousey.

Ronda Rousey thinks UFC is lucky to have McGregor

The former WWE Raw Women’s Champion tweeted out to give props to Conor McGregor who is having a hard time. She said that how “lucky” everyone is to have someone like him, around. After all, most fighters wouldn’t have been thinking about promoting their next fight while sitting on the mat with a broken leg and a devastating loss.

“I’m amazed that as soon as you hit the ground you were already promoting the next fight @TheNotoriousMMA – I def wouldn’t have had the mind to do that. The other fighters, @ufc and media are lucky to have you,” stated Ronda Rousey.

Jimmy Uso Saved By The Rock’s Future Storyline In WWE?

I’m amazed that as soon as you hit the ground you were already promoting the next fight @TheNotoriousMMA – I def wouldn’t have had the mind to do that. The other fighters, @ufc and media are lucky to have you. 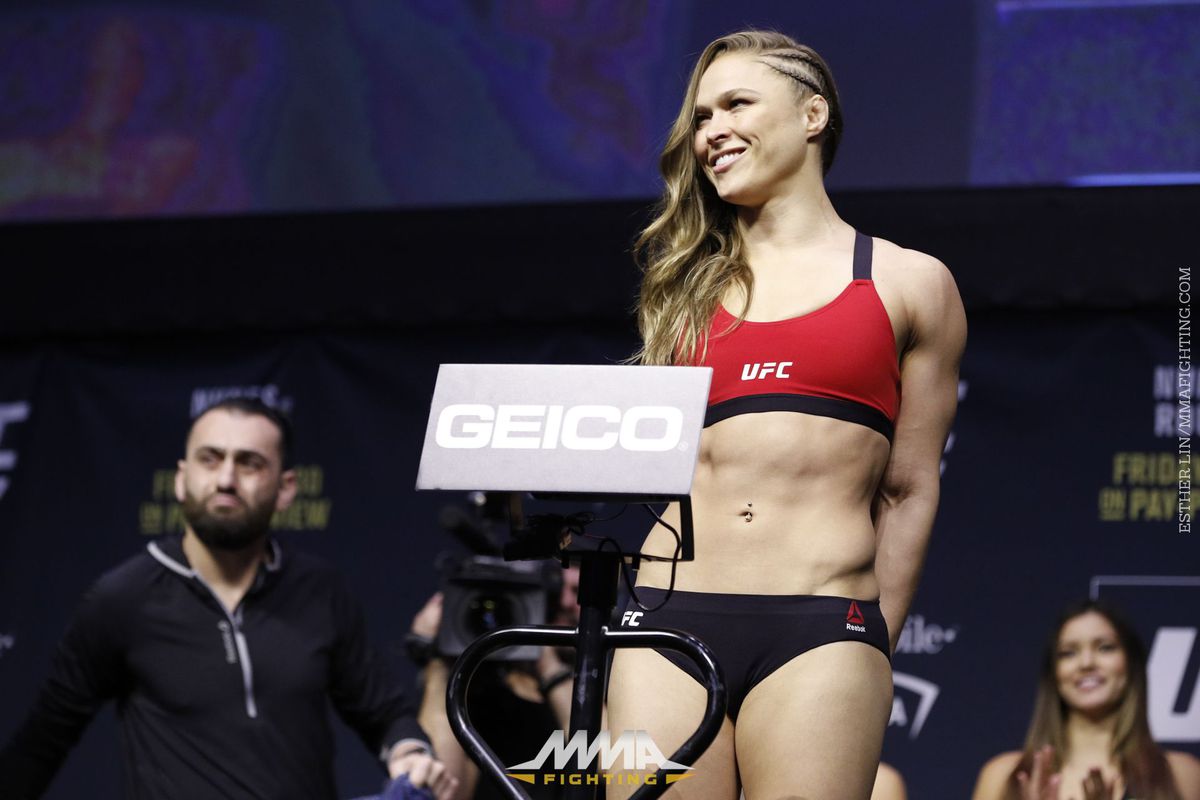 Conor McGregor and Dustin Poirier didn’t have their final match at UFC 264 as they will face off again as per confirmation from UFC President, Dana White. We’ll have to see how long that may take time to go down, but before that, The Notorious One will need to heal up fully from that leg injury.

As for Ronda Rousey, she’s away from the WWE competition since Wrestlemania 35 main event match in 2019 where she suffered her only loss in her pro-wrestling career. After dropping the Raw Women’s Title to Becky Lynch on that night, she headed into a hiatus that is still ongoing.