The Intercontinental Championship match at WrestleMania 37 Night II featuring the champion Big E and Apollo Crews will now be a Nigerian Drum Match.

As seen on SmackDown, Crews revealed the stipulation of the match during a backstage segment. He noted that this ancient stipulation was created by his ancestors for people who have been wrong their entire life so that they can make things right. He said there will be no rules and no limitations.

There will be beatings so loud that it will sound like the beating of drums. While the words from him essentially noted that it would be a No DQ match, there’s not much news on what kind of match this would be at WrestleMania 37. We haven’t previously seen a Nigerian Drum Match in the history of WWE. 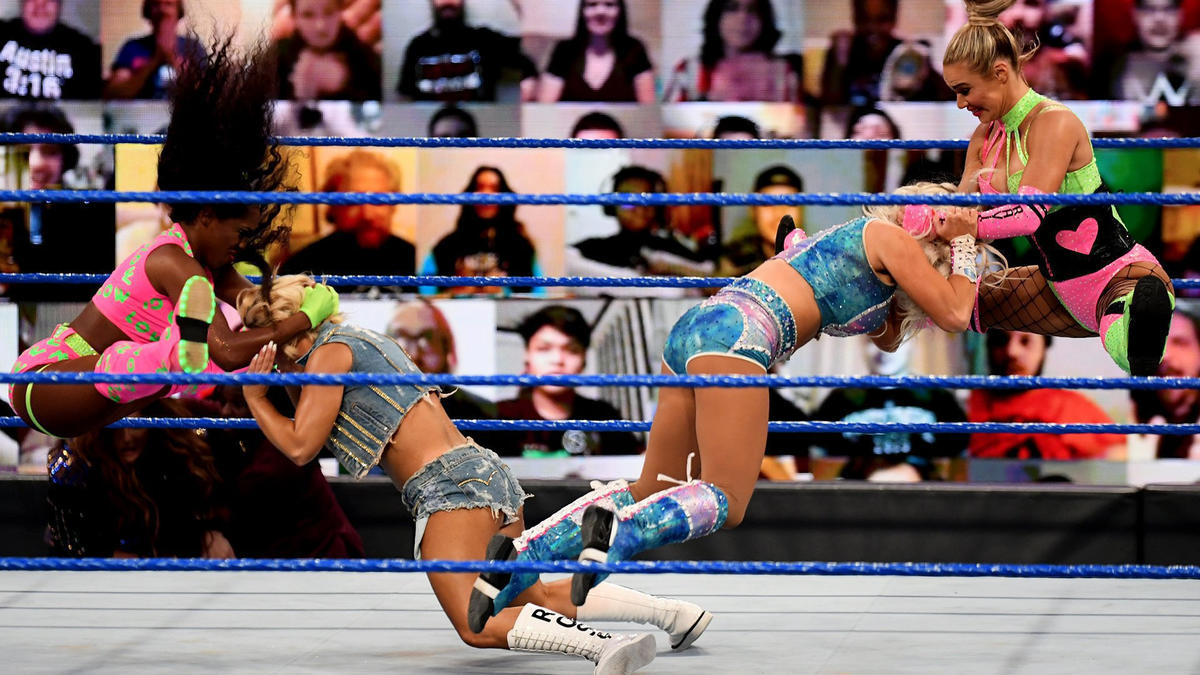 Reports have been out, earlier this week that WWE has plans for a multi-team match on Night One to determine new challengers for the champions on Night Two. This week’s SmackDown featured a segment in the ring where the champions Jax and Baszler, Natalya and Tamina Snuka, The Riott Squad, Lana and Naomi, and Mandy Rose and Dana Brooke involved in a big brawl. Carmella also watched from backstage who apparently had Billie Kay to be her tag team partner, although it’s yet to be confirmed.

So it seems like Night One of WrestleMania 37 will feature Carmella and Kay vs. Lana and Naomi vs. Tamina and Natalya vs. Rose and Brooke vs. The Riott Squad, where the winners will challenge Jax and Baszler for the titles, the next night. WWE hasn’t confirmed this match, till now.

SmackDown also featured YouTube star and social media influencer Logan Paul accept Sami Zayn’s invitation for WrestleMania 37. WWE hasn’t provided any official update on what Paul will be doing during Sami Zayn vs. Kevin Owens. But we can assume that he would be standing at Zayn’s corner. He could also play the role of special enforcer or guest referee. 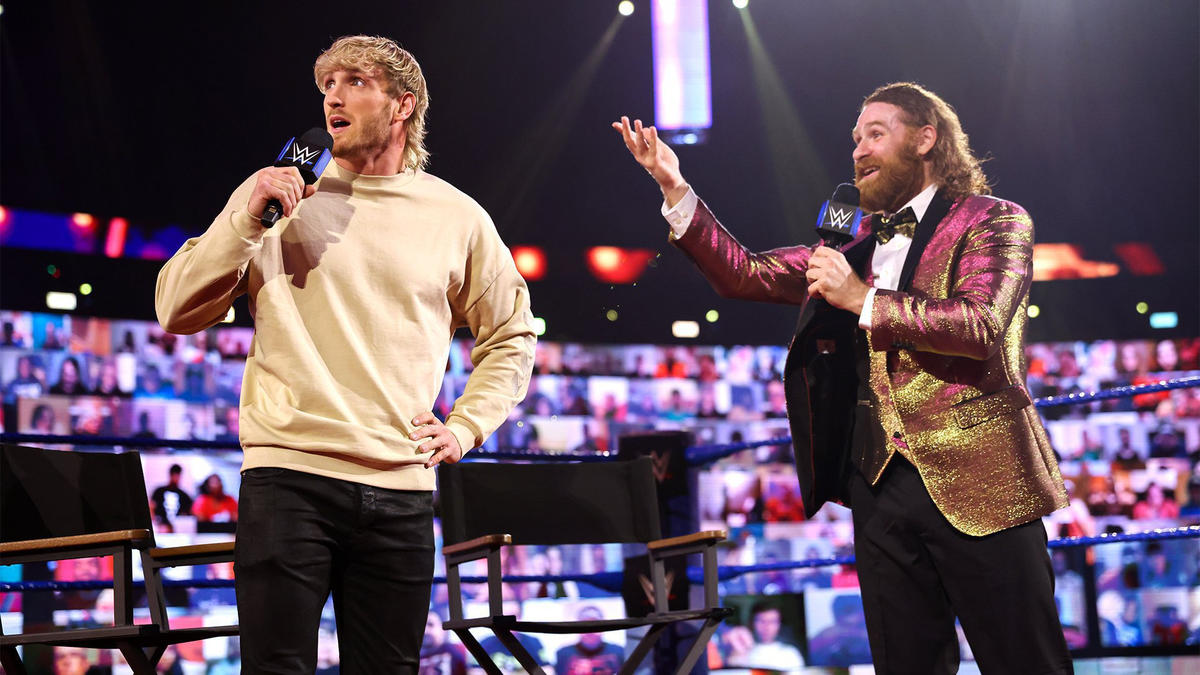 WrestleMania 37 will take place on Saturday, April 10, and Sunday, April 11 from Raymond James Stadium in Tampa, Florida. Here’s the updated card after this week’s SmackDown,

Shelton Benjamin and Cedric Alexander are banned from ringside.

The Miz with John Morrison vs. Bad Bunny with Damian Priest