In international cricket, we have seen many showmen who not only entertain fans with their cricketing skill but also with their aggression and anger over their opponents. We have many hot-headed cricketers who never let their opponent dominate them.

Sometimes they sledge batsmen or sometimes a batsman counter sledge a bowler. But fight with fans is very rare in cricket. They didn’t think about the consequence twice. They do what they think. Today, we’ll take a look at the angriest cricketers in the world. These cricketers do not ever mince words. 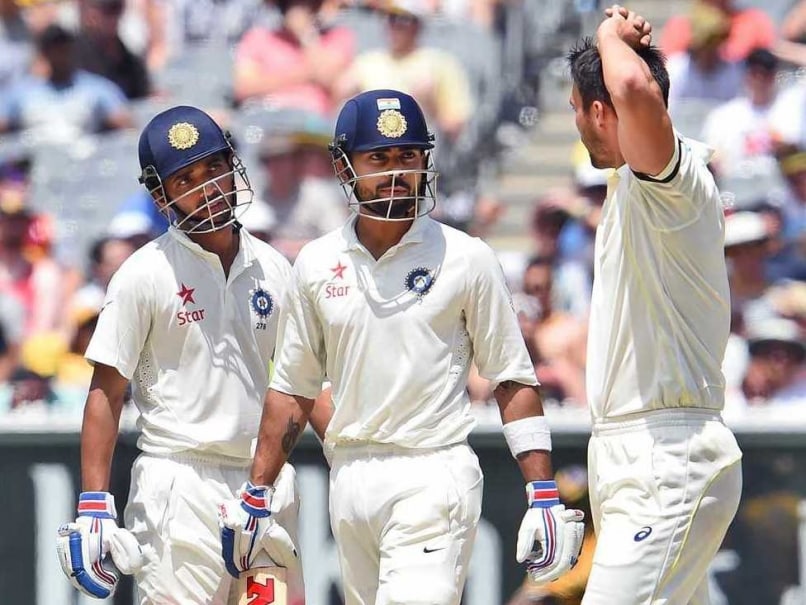 Indian Test captain is a very busy cricketer. He wants everything fast. He is a very expressive cricketer. If he does well, can’t hide his pleasure, so when he failed to execute his plan during a match he gets frustrated.  In 2012 he was touring Australia for the first time in his career. Indians were bundled out by Australia in four-match series. The only positive point was Virat Kohli who scored a hundred at Adelaide Oval.  But at Sydney Cricket Ground (SCG) the notorious Australian cricket fans found Virat fielding at the boundary line who provoked him.

Virat got angry and showed them his middle finger during the match. After the end of the match, Virat defended his actions saying, “I agree cricketers don’t have to retaliate. What when the crowd says the worst things about your mother and sister. The worst I have heard.” England batsman tweeted in support of Virat, ‘Welcome to Australia buddy!! That is the way it is mate…beat them they start abusing their own!!”

However, this is not the only occasion when Virat got involved with Australians. In 2014 India’s tour of Australia Virat counter sledged Mitchell Sledged and in 2015 he abused Ajinkya Rahane as he got run out against South Africa. He is surely among the hot-headed cricketers in the world.

Glenn Maxwell Believes He Has Been A ‘Massive Beneficiary’ Of IPL