It is sometimes cited as an example of affirmative action, though there is no quota or preference given to minorities in the hiring of candidates. It was established in 2003. Sam Allardyce calls for ‘Rooney Rule’ for British managers.

Allardyce said: “The problem for me is we are denying British coaches positions in all divisions now, particularly in the top division and the Championship, and we need to do something about that.

“As a country, as the FA, as the Premier League, we need to protect the position of our own highly-qualified coaches who are not even getting an interview now.

“What we could do is make sure that a British coach is interviewed for every position, a bit like the Rooney Rule.

“It would be a fantastic idea because there are so many coaches out there who are highly-qualified, have spent a huge amount of money qualifying and have a great amount of experience and are not even getting the opportunity to do the job in their own country as they should be.”

Big Sam’s Sunderland side will face Jurgen Klopp’s Liverpool on Wednesday in the Stadium of Light. Sunderland is in the relegation zone currently after being 19th on the league standings. Liverpool remain 10th. 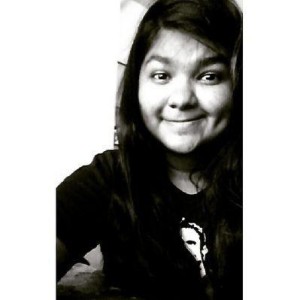