But, now the rematch has been booked for AEW All Out 2022 card, as well after what transpired on Dynamite. Moxley opened the August 31, 2022 episode of Dynamite with a promo. The Undisputed AEW World Champion said he wasn’t sorry for exposing Punk during their world title match on Dynamite last week. Mox then showed an open contract which he left in the ring for any opponent to sign. 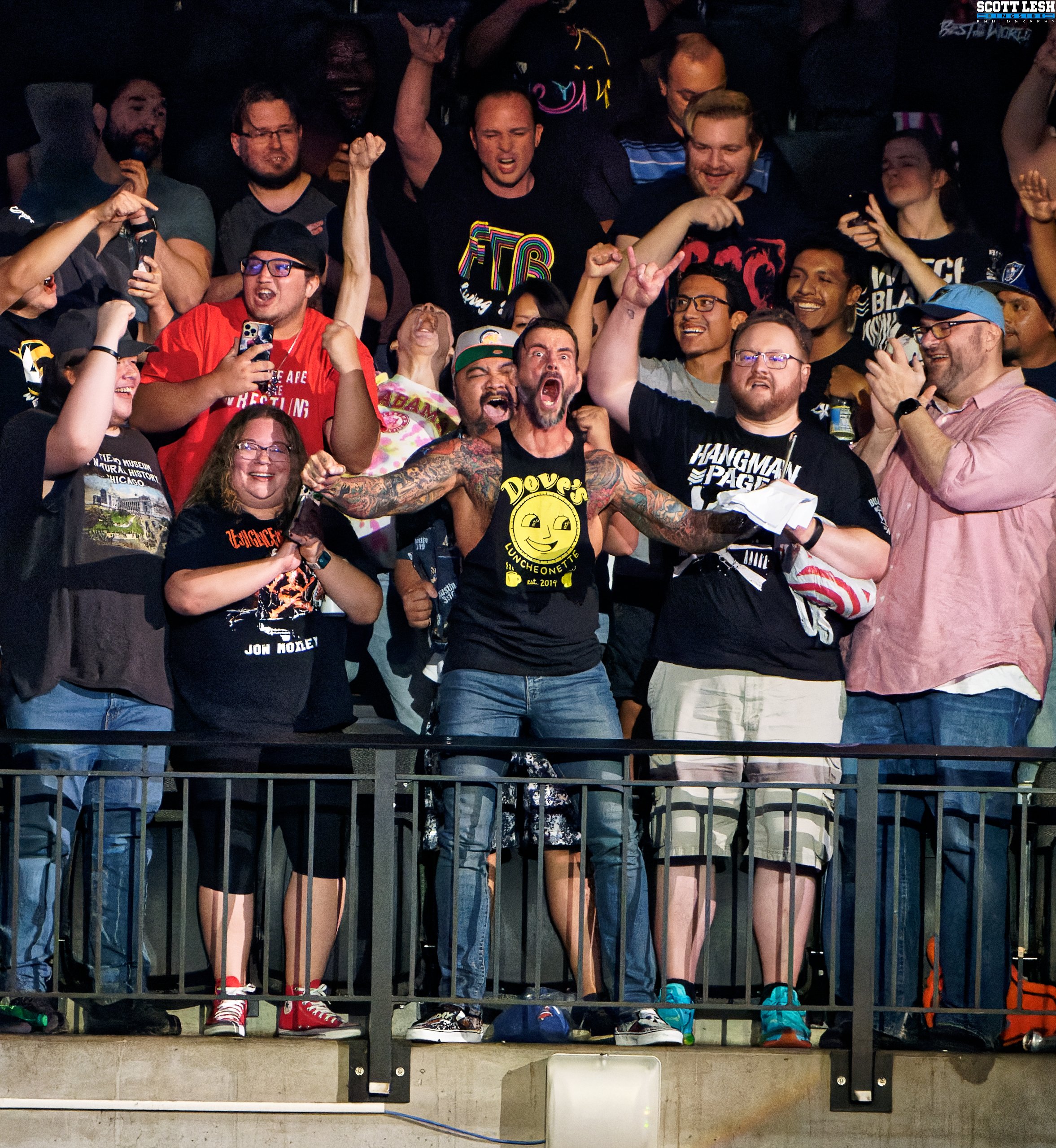 AEW producer and longtime friend of CM Punk, Ace Steel, picked up that open contract from the ring and later produced it to Punk when the latter appeared in the ring to cut a promo, later that night. The Second City Savior doubted whether he should continue his in-ring career when Steel slapped him. A fired-up Punk then signed the contract to make his match against Moxley official for AEW All Out 2022.

CM Punk and Jon Moxley were originally supposed to unify the two top Championships at AEW All Out 2022, but the unification took place during last week’s Dynamite episode, out of nowhere. Mox squashed picked up the win, unified the titles, and left the PPV without the main event match. Now fans will finally get to see a rematch between the two.

AEW All Out 2022 takes place this Sunday, September 4 at the NOW Arena in Chicago, Illinois. The current match card for the night goes as follows,

Miro, Sting and Darby Allin vs. House of Black