New AEW World Champion MJF will have to go through his first title defense at the upcoming AEW Winter is Coming 2022 episode. The challenger of the champion was chosen, last night on Dynamite after a tournament culminated.

Ricky Starks won the third annual AEW World Title Eliminator tourney last night to confirm his clash against MJF at the AEW Winter is Coming 2022 that’s three weeks away in the calendar. Starks defeated Ethan Page in the final of the tourney during the November 23 episode of AEW Dynamite to emerge as the new number-one contender for MJF’s title. 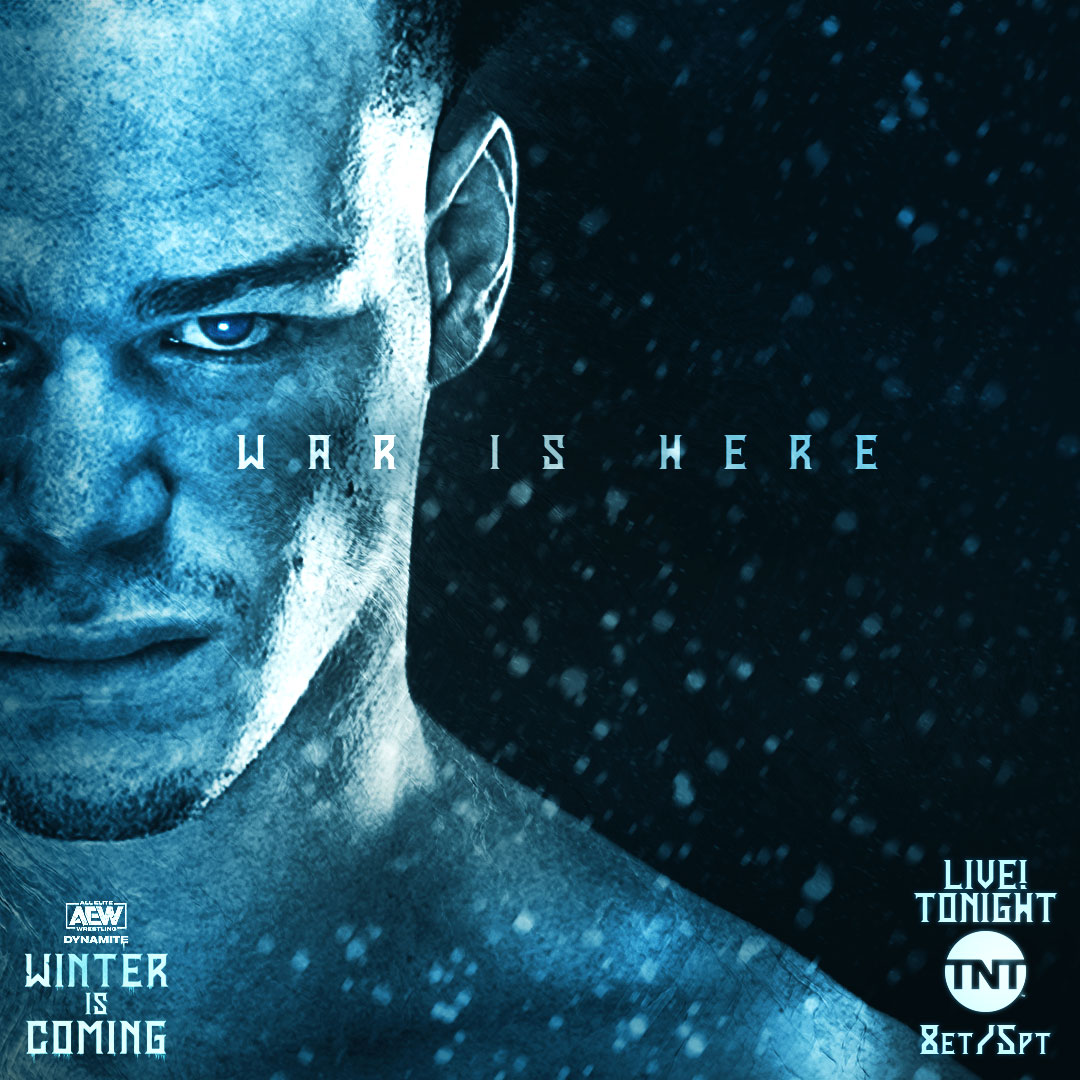 While selling his injuries from earlier matches in the tournament, Starks delivered three spears to put away Page. On his way to AEW Winter is Coming 2022, he defeated Lance Archer (on last Friday’s Rampage) and Brian Cage (on last Saturday’s AEW Full Gear pre-show).

Previously, MJF and Starks have been engaged in promo battles in the past that have been appreciated by the fans and hence they are seemingly excited to see more from the two superstars with the microphone.

The feud starts with next week’s Dynamite in Indianapolis, Indiana, where MJF will speak for the first time since capturing the AEW World Title at last Saturday’s AEW Full Gear pay-per-view. Moxley’s record third title reign came to an end while MJF won the top prize in AEW for the first time. Now, he will be heading into his first title defense at AEW Winter is Coming 2022.

As per the below official announcement on social media, AEW Winter is Coming 2022 will take place at the Curtis Culwell Center in Dallas, Texas on December 14, 2022. Tickets for the TV special are available at this link,

“WINTER IS COMING” #AEW returns to Dallas/Fort Worth Metroplex (Garland, TX) for #AEWDynamite LIVE & #AEWRampage on Wednesday, December 14 at @CulwellCenter! Tickets go on sale THIS FRIDAY 10/21 at 10am CT I” 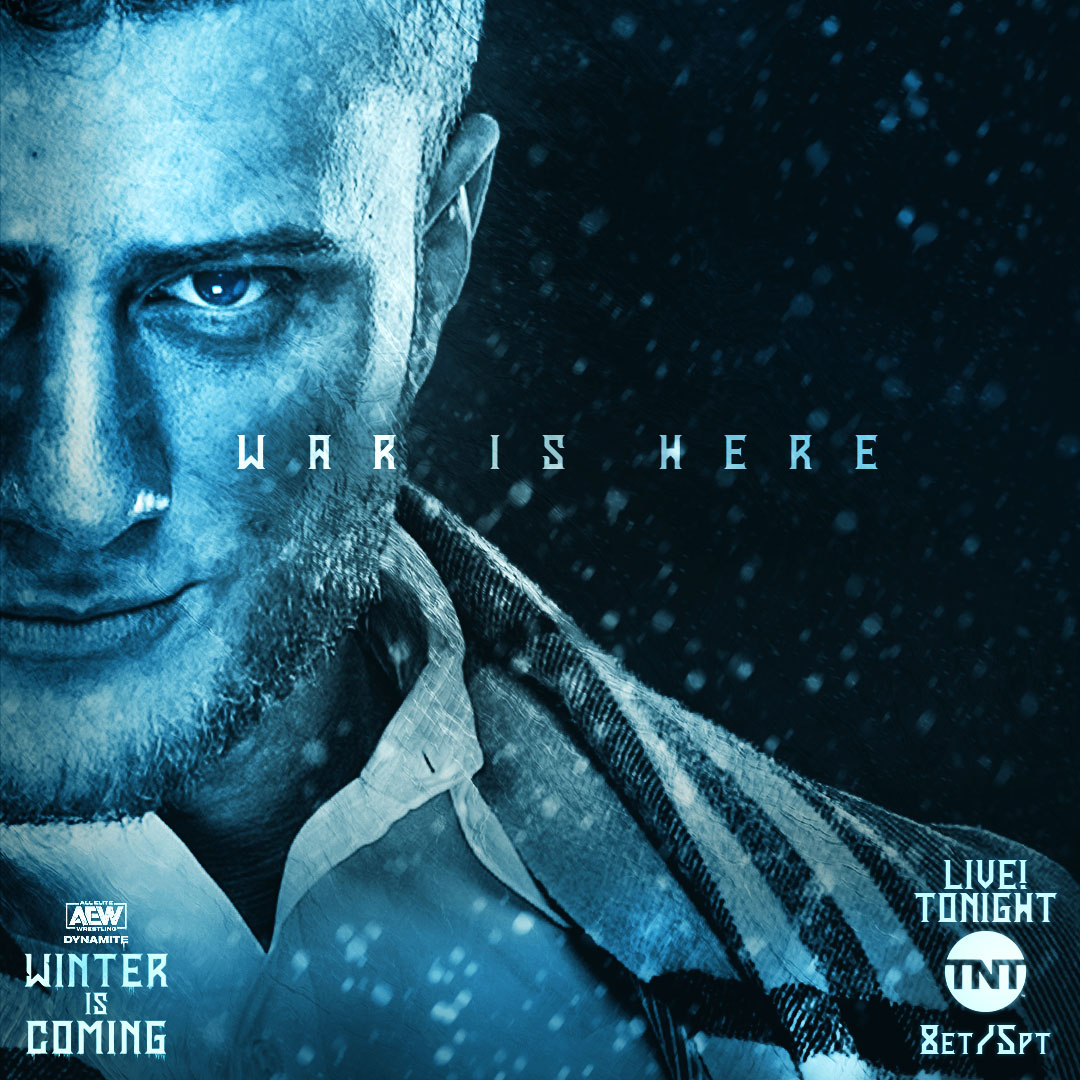 Previously, Kenny Omega won his first and only AEW World Championship during this TV special while legendary Sting also made his AEW debut, two years ago. Going by the tradition of the event, more big announcements should follow around AEW Winter if Coming 2022 in the coming weeks.