In the possible main event match of NXT Deadline 2022, Bron Breakker will put his championship on the line. The reigning champion will defend his title against Apollo Crews, an announcement that was made during the latest episode of NXT on the USA Network to confirm the first-ever matchup.

The last time that Breakker defended his NXT Championship was during the November 15 edition of NXT, when he defeated Von Wanger. At the latest bygone premium live event from NXT, Halloween Havoc, Breakker defeated both Ilja Dragunov and JD McDonagh in a triple-threat match to retain.

Bron Breakker has been a strong champion on NXT

Breakker has been in the hold of the NXT Championship since April 4, when he defeated Dolph Zigger on Raw the night after Wrestlemania 38. This marked the beginning of his second title reign that will go through an acid test against a veteran superstar in Crews from the WWE main roster during NXT Deadline 2022.

Crews made his return to NXT back in June after staying on the WWE main roster for more than six years where he held both the Intercontinental Title and the United States Title. While coming back to NXT, Crews always was vocal about securing a shot at the NXT Championship that will go down at NXT Deadline 2022.

In a vignette during this week’s NXT, Crews noted that since he defeated J.D. McDonagh on the November 15 edition of NXT, WWE granted him the title match. This came after waiting for six long months. Last week, he also came face-to-face with Breakker to have a staredown with him to tease the matchup.

While nothing has been confirmed, it appears that The Creed Brothers vs. Indus Sher (Veer Mahaan and Sanga) in a tag team match will also go down at NXT Deadline 2022. The challenge was issued by The Creeds during last night’s NXT after they suffered ambushes by the two Indian Superstars in the past.

Previously, two 25-minute Iron Survivor Challenge matches were announced to determine the new number-one contenders for the NXT Championship and NXT Women’s Championship. Shawn Michaels will be there on NXT, next week to declare the participants of these two matches. 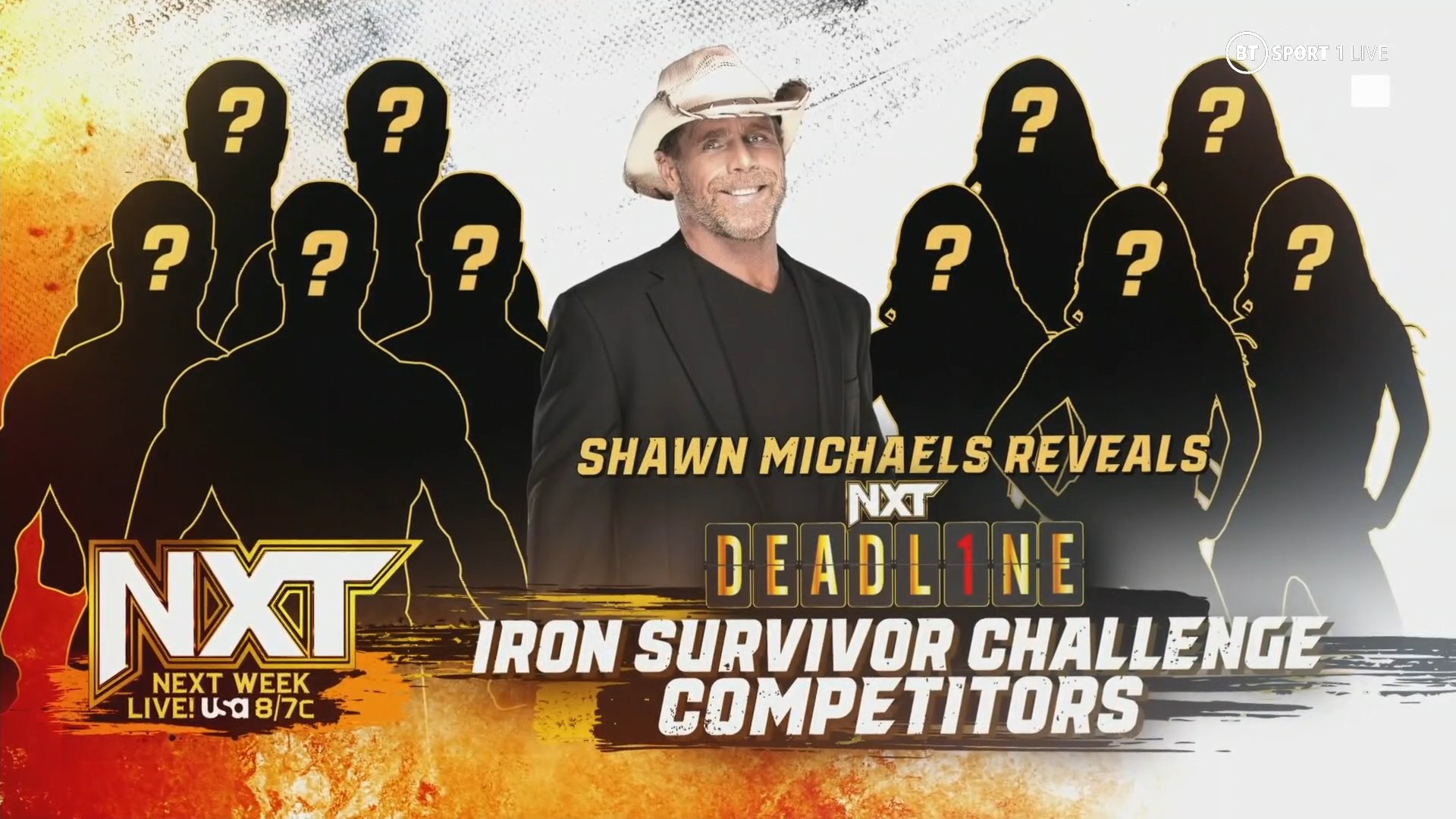 WWE Summerslam 2023 To Be Hosted By City After 30 Years