Royal Rumble 2023 will be the next destination in the WWE calendar now that they are done with the final main roster premium live event of this year. This past weekend, they conducted the Survivor Series WarGames premium live event which was headlined by the Men’s WarGames match, and obviously, Roman Reigns was a part of it.

In that main event match, The Bloodline (Roman Reigns, The Usos, Sami Zayn, and Solo Sikoa) defeated Drew McIntyre, Sheamus, Butch, Ridge Holland, and Kevin Owens. Now, it appears that Reigns will be focused on his next title defense. He last successfully defended the title at Crown Jewel 2022 against Logan Paul while his next title defense is expected to happen at Royal Rumble 2023.

WWE Summerslam 2023 To Be Hosted By City After 30 Years

Owens vs. Reigns program to resume in time for Royal Rumble 2023

WWE’s current plan for Roman Reigns at the Royal Rumble 2023 is to let him put his Undisputed WWE Universal Championship on the line against Kevin Owens. Wrestling News broke the news affirming that the former Universal Champion is set to get another shot at Reigns’ title after a couple of years.

Owens previously challenged Reigns at Tables, Ladders, and Chairs 2020 and then at Royal Rumble 2021, for the Universal Championship, respectively in a TLC match and a Last Man Standing match. On both those occasions, the challenger was unable to capture the championship due to interference from The Usos. Now, it’s time for Owens to get vengeance.

The source also noted that Sheamus was penciled in for a title shot at Royal Rumble 2023 but it decided that Owens vs. Reigns will be the program from now onward, instead. Per the speculations, which were also confirmed by the report that WWE will be building toward pitting Owens and Zayn against The Usos for the Unified Tag Team Titles at WrestleMania 39. So, there could be lots of twists and turns in the storyline from now on. 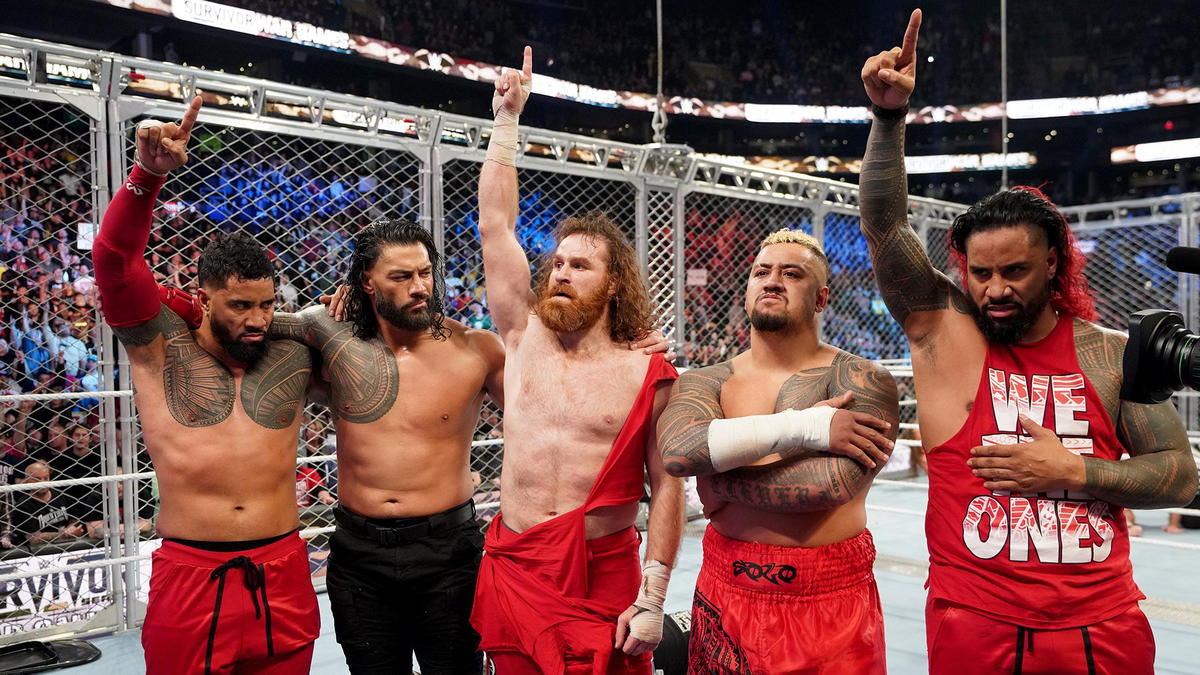 There have also been talks a few weeks ago about Sami Zayn possibly facing Roman Reigns in a singles match for the titles at Royal Rumble 2023. But that match won’t be happening until Elimination Chamber in February, since this event takes place in Zayn’s hometown of Montreal, Quebec, Canada. As for next year’s Rumble, it takes place at the AT&T Stadium in San Antonio, Texas and no matches or superstars have been confirmed for the show.