WWE is less than a week away from Royal Rumble 2023 which brings in a lot of discussions to go around among the officials. The lineups for the Men’s and Women’s division Rumble matches are being finalized and some of the latest insertions into the fray were declared during this week’s Smackdown.

Zelina Vega and Shayna Baszler declared themselves for Royal Rumble 2023 leaving 24 spots available. Drew McIntyre and Sheamus – The Banger Bros alongside Braun Strowman were also confirmed for the Men’s Rumble match leaving only 16 spots to be filled up. 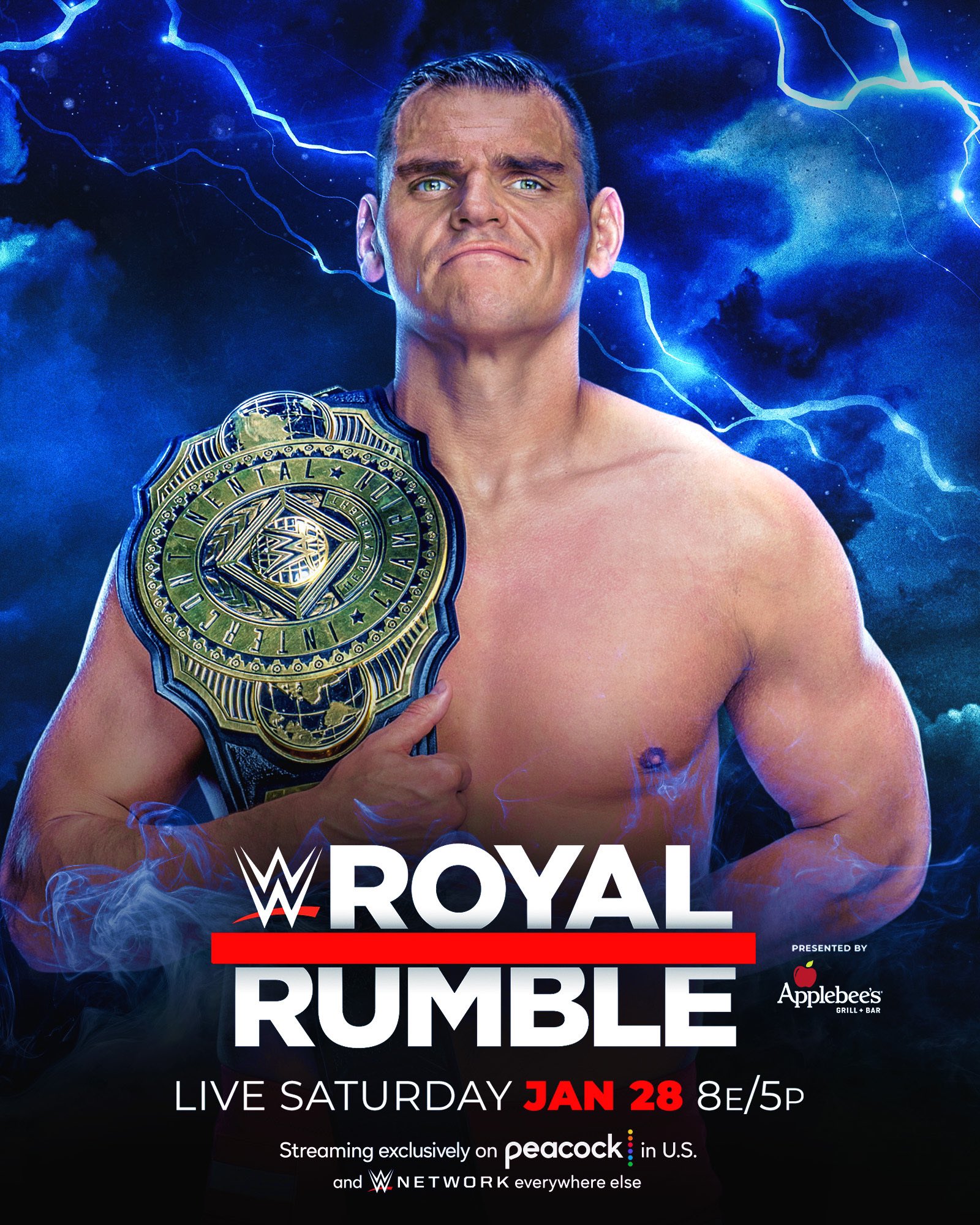 A report from Fightful has noted that while multiple veterans have contacted WWE about making Royal Rumble 2023 appearances, the company was only thinking of having some “non-traditional surprises.” It’s unclear what that exactly means as the WWE creative and producers are still making pitches for such a thing.

In 2022, WWE always wanted to keep out the NXT names from appearing in the match. That tradition should be kept intact while the company higher-ups are “very confident in their women’s roster as is with the hires and call-ups over the last year, and how it would play into the Royal Rumble match” unlike last time where they had to call several veteran female names to fill up the card amid so many releases over the past couple of years.

Ronda Rousey not participating in Rumble

Fightful Select also reports that Ronda Rousey isn’t currently planning to appear at Royal Rumble 2023. As of last December, she was still penciled in to perform in a singles match. However, then she dropped the SmackDown Women’s Championship to a returning Charlotte Flair on the December 30 episode of SmackDown which must have changed the creative direction around her,

“We’re told that as of last week, Ronda Rousey actually wasn’t planned for the Royal Rumble PPV, at the time she lost the title, which can clearly change. Until December, Rousey was scheduled for the show in a singles match.”

Royal Rumble 2023 premium live event will go down, Saturday, January 28 at the Alamodome in San Antonio, Texas. The current match card is given below,

It Is Not Possible: Ravichandran Ashwin Laughs Off Pakistan’s Threat Of Boycotting 2023 World Cup In India