In the absence of any top champion on WWE Raw, the United States Title has been given more emphasis these days. Next week, the reigning champion will receive his next challenger although the exact date of the next title defense is yet to be revealed.

As confirmed during this week’s episode of WWE Raw, Austin Theory will find out who the next challenger will be for his United States Championship, next week. WWE has officially announced the lineup for the contender’s match as Seth “Freakin’” Rollins and Bobby Lashley will be competing against each other, next week.

The number-one contender’s match for the United States Title shot was announced after Rollins declared his intention to reclaim the title on WWE Raw. But another name is also chasing down the title and his name is Bobby Lashley.

The two confronted each other, last night and made it clear that he also has his eyes set on the gold. The two exchanged words before getting engaged in a brawl around the ring. Officials came out to separate the two, but accidentally Lashley ended up spearing WWE producer Petey Williams. There’s no update on whether The All Mighty will face any repercussions for his actions.

Theory is the reigning top champion on WWE Raw

A few weeks ago on WWE Raw, Lashley lost the US Title to Rollins after Brock Lesnar made a shocking comeback before Crown Jewel 2022. Then Theory shocked the fans when by winning the US Title as he defeated Rollins and Lashley at Survivor Series WarGames on November 26. This happened after he failed to win the same title after cashing in the Money In The Bank briefcase. 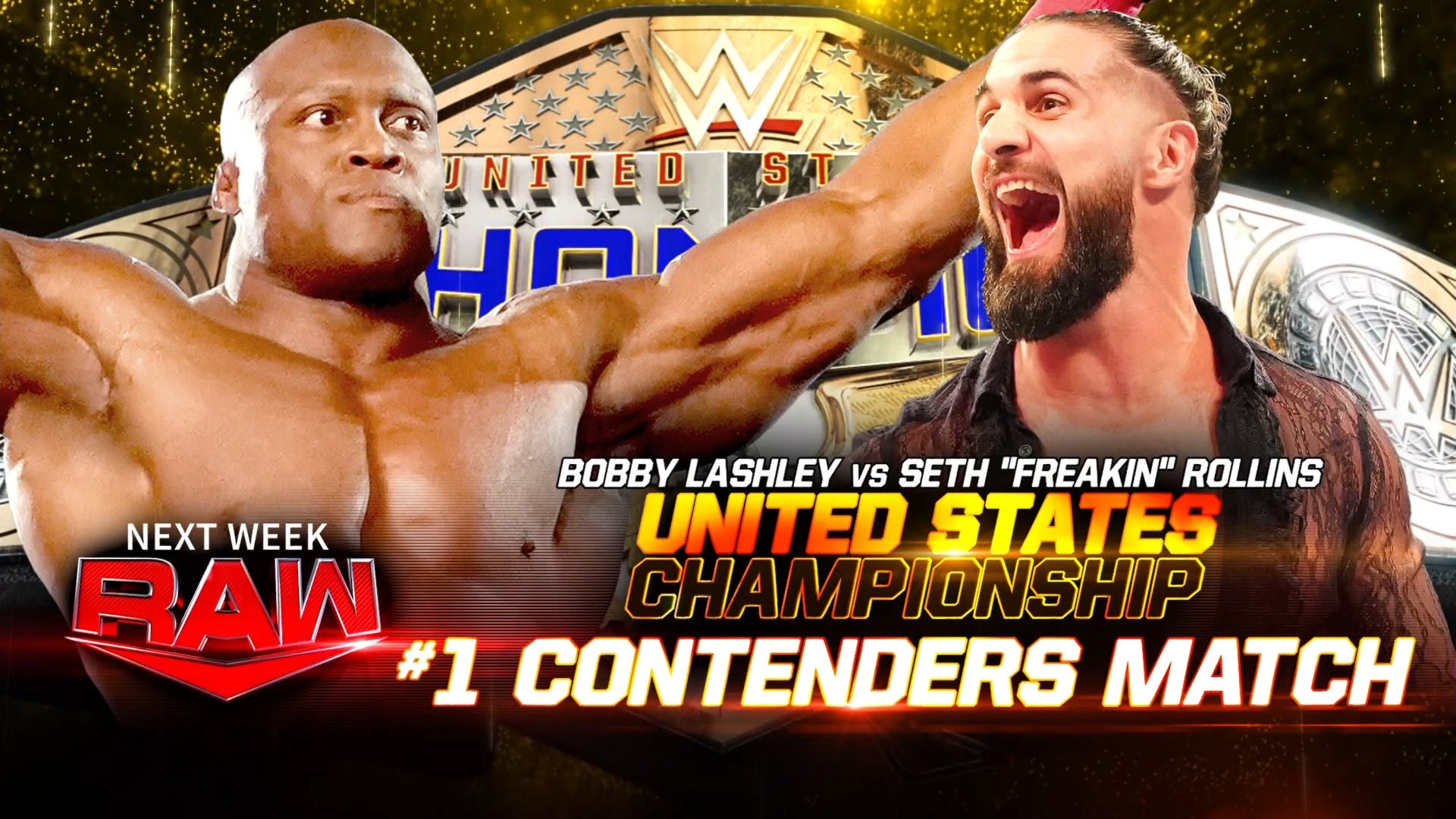 Since then, Theory has been trying to prove to the WWE Universe that he is the ‘now’ for all of them. As noted above, WWE has been presenting the United States Championship in a more prestigious manner since both of the company’s top titles are in Roman Reigns’ grasp for a long time.

From that perspective, Theory is the top champion of WWE Raw who will be booked in his next title match defense, shortly. No confirmed date for that match against Lashley/Rollins has been revealed, yet.