A massive edition of WWE Smackdown on FOX is expected, this week that’s being promoted as the 2022 season premiere. The Undisputed WWE Universal Champion will be onboard for the show to have a face-off with his next challenger.

A bloodline member will be in action on the night against Ricochet. Plus, WWE Intercontinental Championship will be on the line on the October 7 episode that airs from the DCU Center in Worcester, Massachusetts.

Logan Paul is confirmed to make his return to WWE programming for the season premiere of WWE SmackDown. The headlining segment is advertising him coming face-to-face with Undisputed WWE Universal Champion Roman Reigns alongside all the Bloodline members inside the squared circle.

This will be the first time that Paul and Reigns will be seen together on WWE TV since that Crown Jewel press conference in Las Vegas, last month. During that media event, it was announced that Paul will challenge Reigns for his championships at the Crown Jewel event in Riyadh, Saudi Arabia on Saturday, November 5.

The night before that press conference, Paul made his debut appearance on WWE SmackDown to lay down a challenge to Roman Reigns and thereby begin this storyline for Crown Jewel.

Paul has bragged on the WWE Smackdown debut appearance that he brings the star-power from his mainstream workplace in the world of boxing and YouTube to elevate WWE to a new level. Reigns opposed the idea by stating that Paul is ignorant about doesn’t know what it takes to be a main-eventer in the WWE. 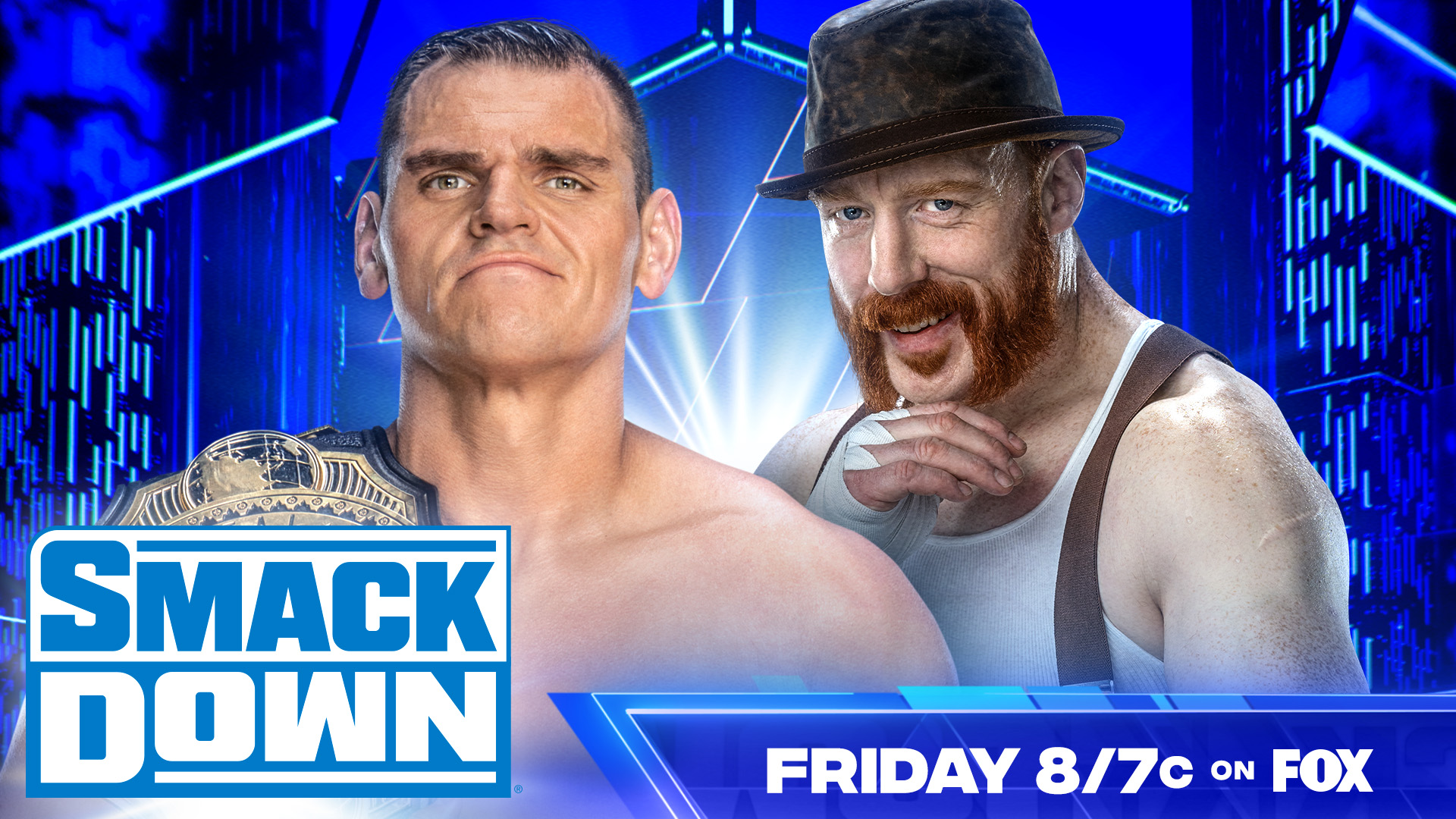 Apart from the face-to-face meeting between Reigns and Paul, it has also been announced that GUNTHER will defend his Intercontinental Championship against Sheamus on the season premiere of WWE SmackDown. It’s going to be a rematch of their critically-acclaimed bout from the WWE Clash at the Castle premium live event, last month.

This was for the first time that the mid-card championship was defended on a premium live event since WrestleMania 37 last year where Sheamus looked forward to becoming a grand slam champion in WWE but came up short. The efforts shown by the former WWE Champion were praised by the WWE Universe and that match apparently saw a babyface turn by him, as well.

Now, The Celtic Warrior is about to get another shot at Gunther and the Intercontinental Championship on WWE Smackdown. This match happens just one night before The Brawling Brutes (Sheamus, Ridge Holland, and Butch) and Imperium (GUNTHER, Ludwig Kaiser, and Giovanni Vinci) collides in a Six-Man Tag Team Donnybrook Match at Extreme Rules premium live event. 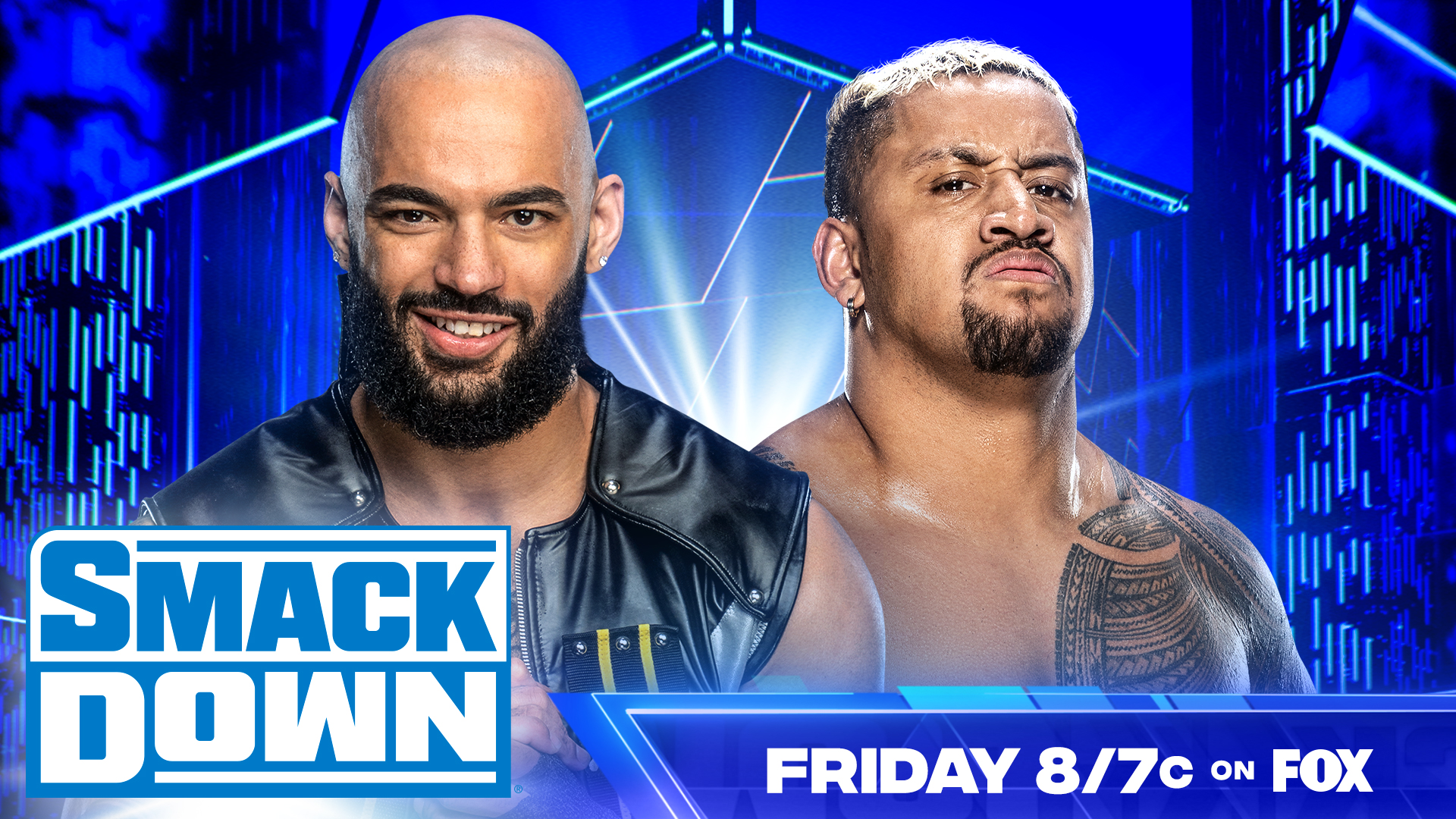 Since Sami Zayn joined The Bloodline as The Honorary Uce, he’s been getting along with Solo Sikoa who launched a backstage attack on Ricochet. The One and Only and Madcap Moss then came up short in a tag team match against The Street Champion and Sami Zayn in a tag team match, last week on Smackdown.

Sikoa took advantage of a distraction by Zayn to throw a chair at Ricochet and then hurl him into the timekeeper area to get an advantage. Sikoa then hit a Spinning Solo to secure the win. A week later, Ricochet gets the chance to seek redemption when he goes one-on-one with Sikoa on the 2022 WWE Smackdown season premiere.