Proving the speculations true, Tegan Nox returned during this week’s WWE Smackdown to send the pro-wrestling fans into a frenzy. The surprise return of her happened in order to save Liv Morgan from an attack by Damage CTRL.

The heel faction was out on WWE Smackdown for a promo session as they blasted the women’s locker room. Liv Morgan then came out to confront them but she received a beatdown. Then all of a sudden, Tegan Nox made her WWE TV return to make the save.

WWE Smackdown: Lacey Evans Set For A Return As A Brand New Character

Capitalizing on the numbers’ game, DAMAGE CTRL wanted to beat her down, too but Morgan took a kendo stick to beat DAMAGE CTRL members. Nox then ended the counterattack by putting down the faction leader Bayley with the Shiniest Wizard finisher.

There had been reports via Fightful Select that the WWE is interested in bringing her back under the creative regime of Triple H. Fuels were added to the rumors when Michael Cole mentioned her name during the Survivor Series WarGames event. Now, Nox is back on WWE Smackdown and ready to enjoy a main roster run.

Tegan Nox had previously been a part of WWE Smackdown

Nox was released from WWE about a year ago. Back then, she had just been brought up to the main roster to join the WWE SmackDown brand in a tag team alongside Shotzi. The partnership was short-lived as she was drafted to Raw. However, she never made an appearance for the red brand before getting released from the contract.

Since that time, Nox was completely inactive in the pro wrestling world and this started the speculations that she had possibly retired from in-ring action especially after considering her history with knee injuries. However, she was rather dealing with more complicated issues as she had trouble getting her visa, which legally prevented her from coming back to the US. 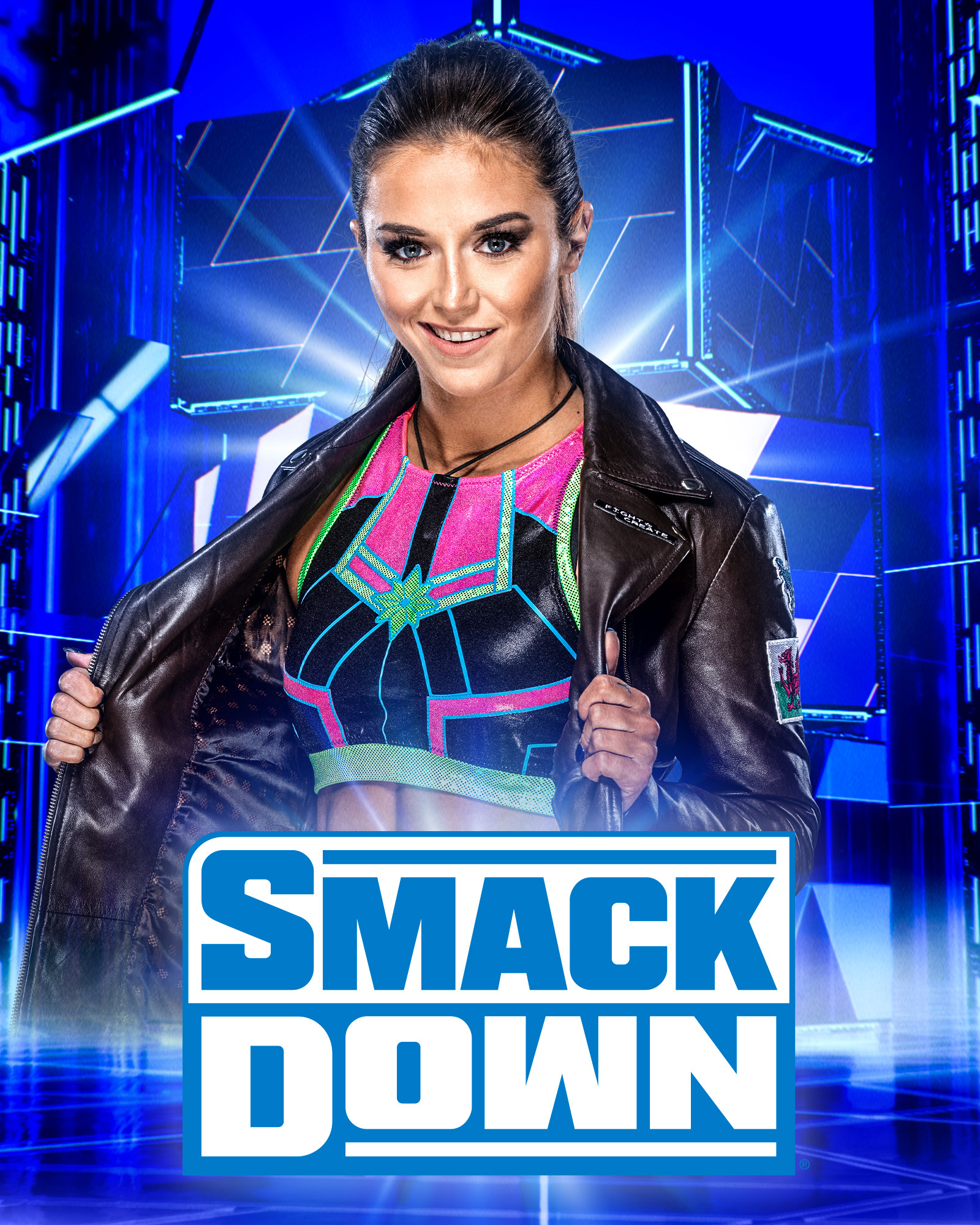 We hope the situation to be resolved by now as she is back in WWE. Lady Kane had a heated rivalry with her longtime friend, Dakota Kai before her release. Now that Nox is back targeting the DAMAGE CTRL member, it appears that she will be involved in a feud with DAMAGE CTRL while being under the WWE Smackdown brand. Liv Morgan is likely to be her ally, as per the storyline.