He started by discussing the Swedish striker:“Zlatan knows what he wants. He is happy to be in Paris, he is part of PSG’s project but he always wants to improve. I can’t say he will finish his career there, he has a contract that he will respect. Once it expires we will see what happens. Zlatan is better than Ronaldo and Messi”

This is what Raiola had to say when asked about Paul Pogba’s future:“He can go to any team. If the right time comes this summer, he will leave. If there isn’t, he will stay another year or two. His transfer would set records: there is only one Monalisa in the world, if it’s for sale it will be sold for a record price. My influence? I’m a nobody and I don’t want to be anyone. It’s my players who are good. Without them I would be nothing”

About Mino Raiola: He is a agent of many famous footballers. Zlatan Ibrahimovic, Paul Pogba, Mario Balotelli, Pavel Nedved, Marek Hamsik, Mark van Bommel, Dennis Bergkamp, Robinho are some of the names he has worked with.
Share this 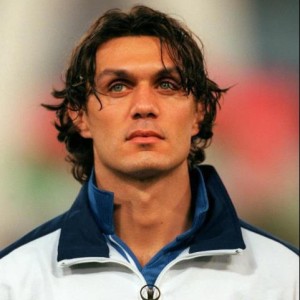