Orange Cassidy has become a mainstay feature on All Elite Wrestling television be it on AEW Dynamite or AEW Rampage. The 38-year-old superstar has proven to be a fighting champion and he is all set to defend the All-Atlantic Championship against a surprise opponent this Friday night.

As seen on AEW Dynamite, last night, Orange Cassidy had a face-off with Kip Sabian following his elimination in the Dynamite Diamond Ring Battle Royale by Dustin Rhodes. It was then announced that Cassidy will defend the All-Atlantic Championship against an opponent of Sabian’s choosing during the upcoming edition of AEW Rampage. 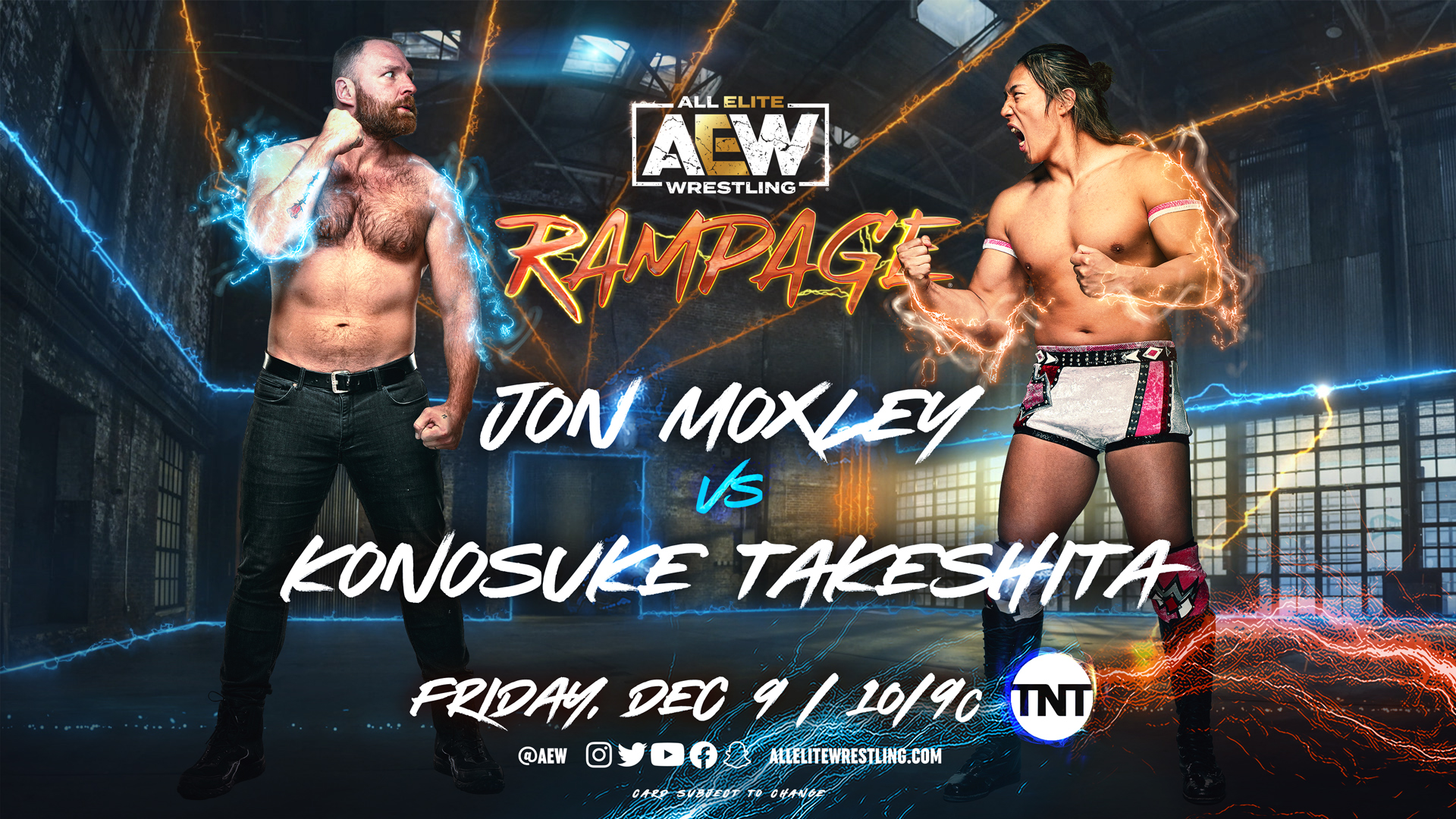 Cassidy has been All-Atlantic Champion in AEW since defeating “The Bastard” PAC on the October 12 edition of Dynamite. This marked his first title match win within the company. He has successfully defended his title against the likes of The Factory’s QT Marshall, La Faccion Ingobernable’s Rush, and former Dark Order member Preston “10” Vance since winning the belt.

Jon Moxley has also been announced to square off against international sensation Konosuke Takeshita on AEW Rampage. This comes after the former three-time AEW World Champion announced that he’ll take on any pro wrestler, this Friday night. 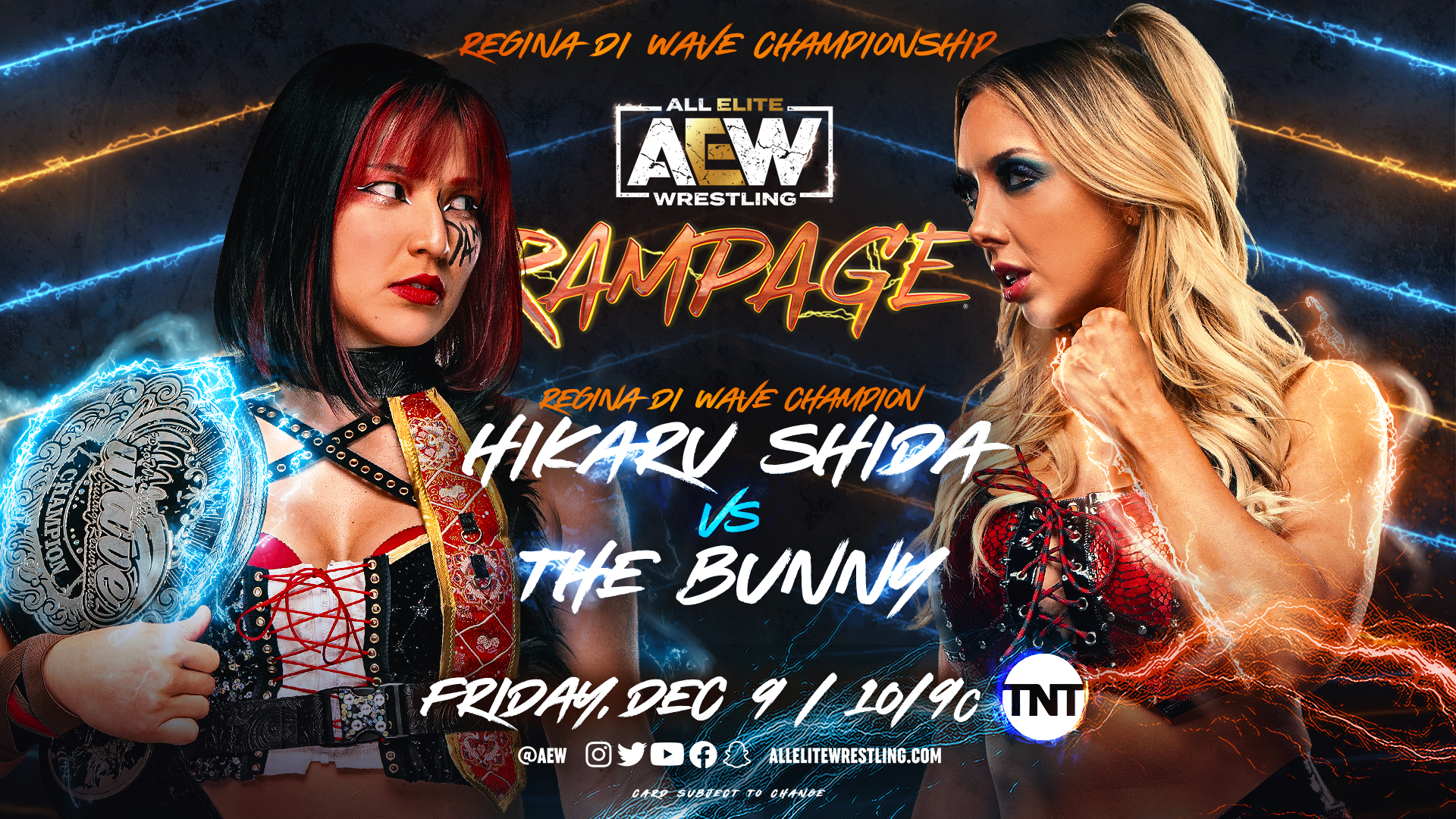 Additionally, the Regina Di WAVE Championship will be on the line as the defending champion Hikaru Shida will take on The Bunny in her next title defense. That being said, the full match card for the December 9 episode of AEW Rampage set from the H-E-B Center in Cedar Park, Texas goes as follows,

Apart from setting up the AEW Rampage card, the card for ROH Final Battle has also been updated during this week’s Dynamite and it stands as follows,