Extreme Rules 2022 is going to be the next premium live event to be offered by the WWE at the beginning of next month. In one of the co-main-events of the coming night, Liv Morgan will put her Smackdown Women’s Title on the line against Ronda Rousey in a rematch. The match was announced after what transpired on this week’s Smackdown.

Prior to this week’s Smackdown, WWE announced a massive lineup as one of the main attractions of the night – Ronda Rousey vs. Lacey Evans vs. Natalya vs. Sonya Deville vs. Xia Li in a Fatal 5-Way Elimination Match to determine the new Number-One Contender for SmackDown Women’s Championship who gets a title match opportunity at Extreme Rules 2022. 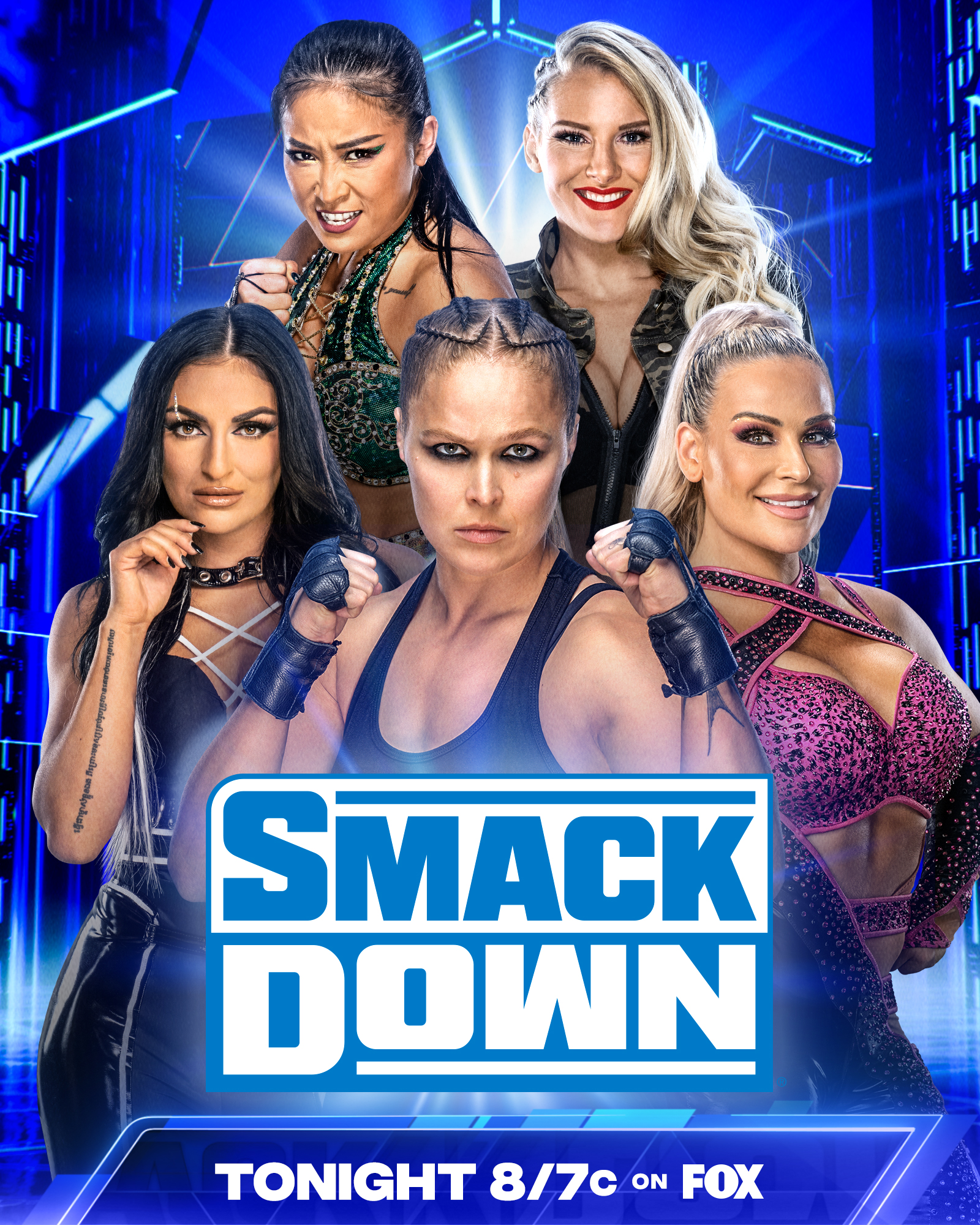 The champion, Liv Morgan was watching the match from the roof side seat of the arena as Ronda Rousey emerged victorious in the match to get back to the title picture after staying out of the scene for over a month.

Rousey and Deville then duked it out for sometimes after which The Baddest Woman on the Planet hit Piper’s Pit followed by the Ankle Lock submission, to make Deville tap out. Following this win, WWE confirmed Liv Morgan (c) vs. Ronda Rousey for the SmackDown Women’s Championship at Extreme Rules 2022.

In the co-main-event of WWE SummerSlam 2022, Liv Morgan retained her SmackDown Women’s Title against Ronda Rousey after the referee’s controversial decision. Ronda was on her back and made Liv tap out to the Armbar but the official never saw it.

Rather, due to Ronda’s shoulders being on the mat, the referee started counting the pin and awarded the victory to Morgan via pinfall. An irate Rousey then attacked Morgan and the official to get fined and suspended. After paying the fine, WWE reinstated her on the roster as she could compete in the match on Smackdown that had Extreme Rules 2022 implications. 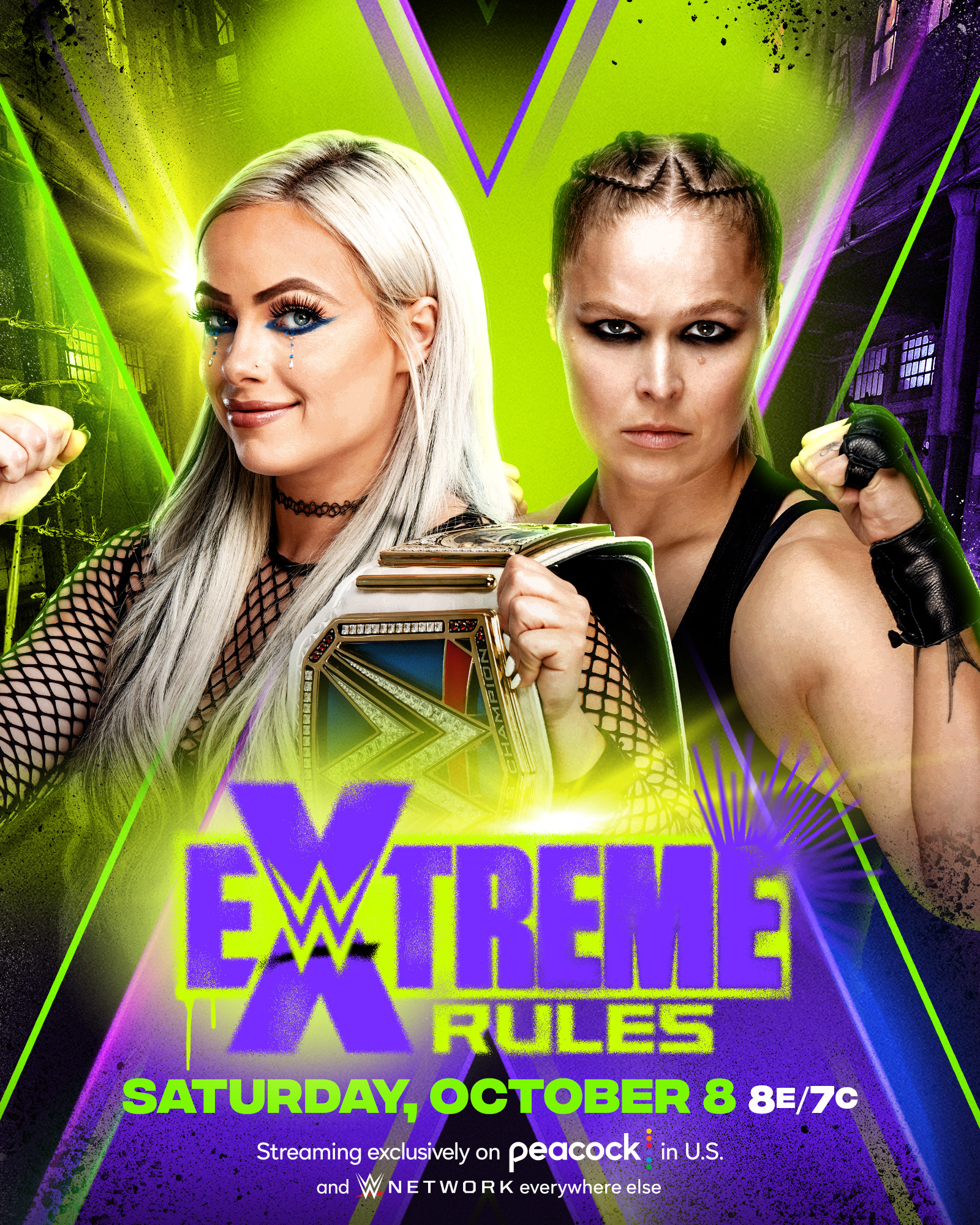 WWE Extreme Rules 2022 Premium Live Event takes place on Saturday, October 8 at the Nationwide Center in Columbus, Ohio. Only one match for the night has been announced by the WWE, thus far and it’s given below,