Kelly Kelly hasn’t been with the WWE in a full-time role for the past nine years. She is often touted to be perhaps the most beautiful female superstar to have ever stepped into a WWE ring. From that perspective, she is missed by her global fanbase given that she has announced retirement at an age of just 25.

Kelly Kelly was released from her WWE contract in the year 2012, but her allegiance with Vince McMahon’s company remains intact. The pro wrestling world has become different since that departure where she could definitely expect newer opportunities from outside the WWE. That might could have been a decision down the line for the former Divas Champion but for now, she remains contended by considering WWE as her home. 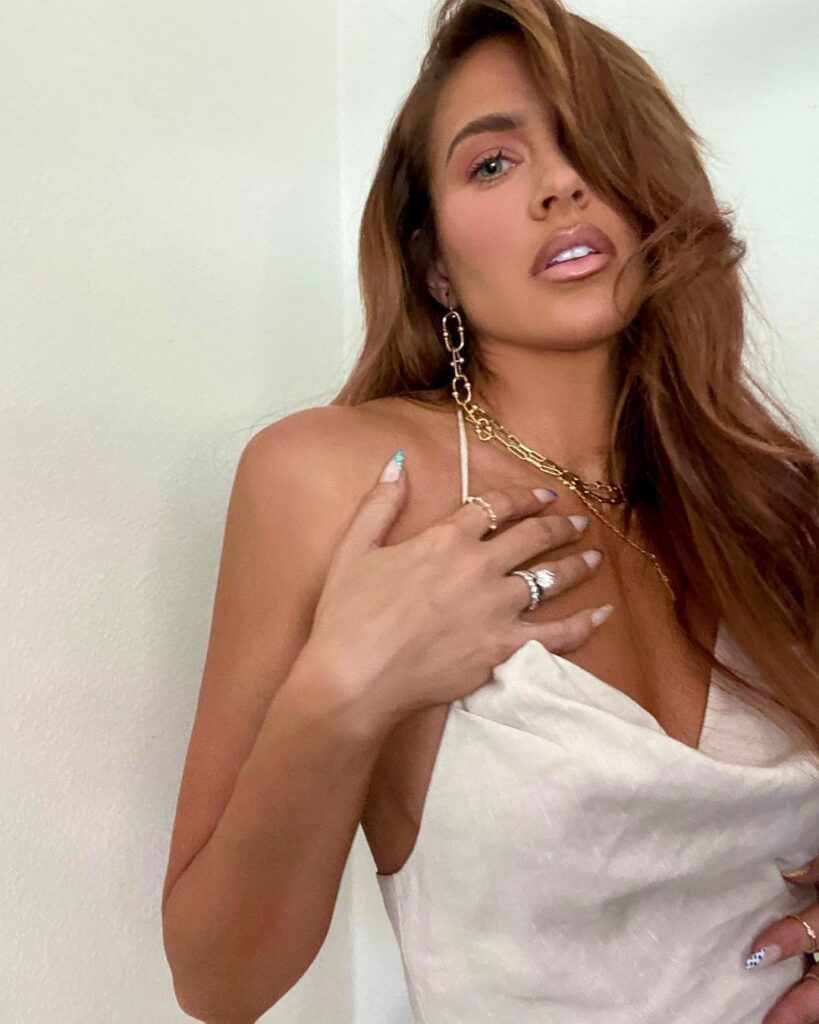 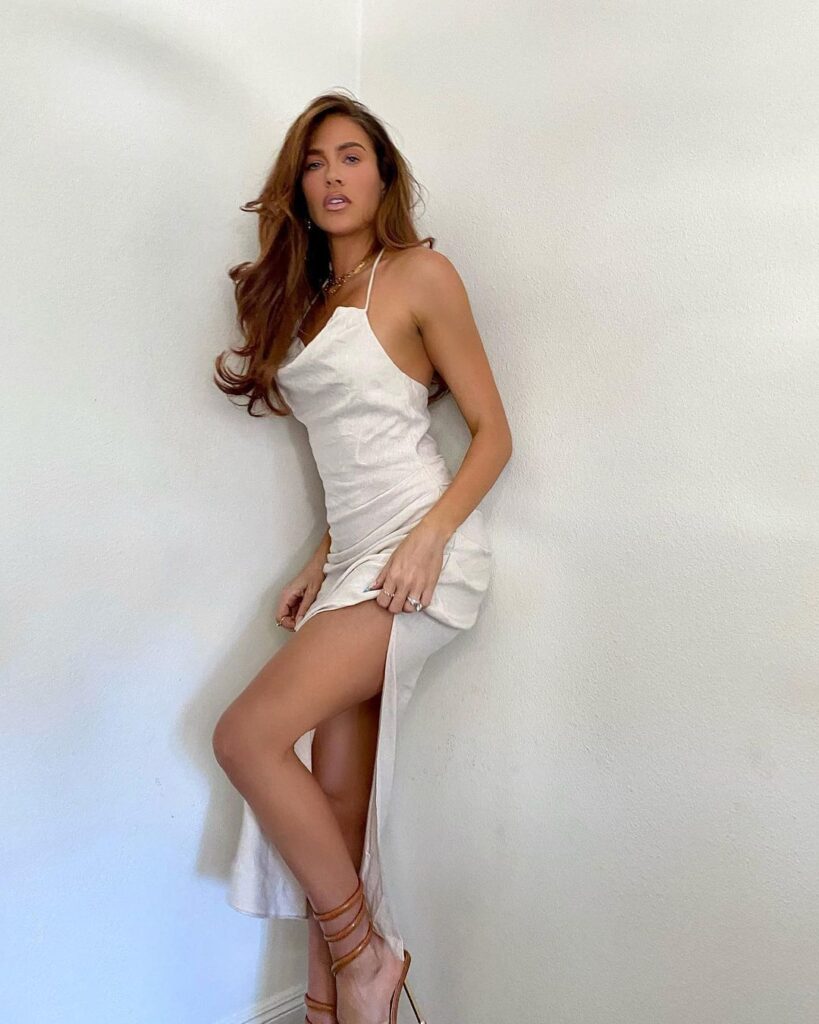 That being said, Kelly Kelly is extremely thankful for her time in the WWE which gave her the initial fame she required. On her latest Instagram post, the same thought was reflected. She posed in a sleeveless white dress in those snaps while giving valuable advice to her followers in the WWE Universe and beyond, “Remember the day you prayed for the things you have now.” 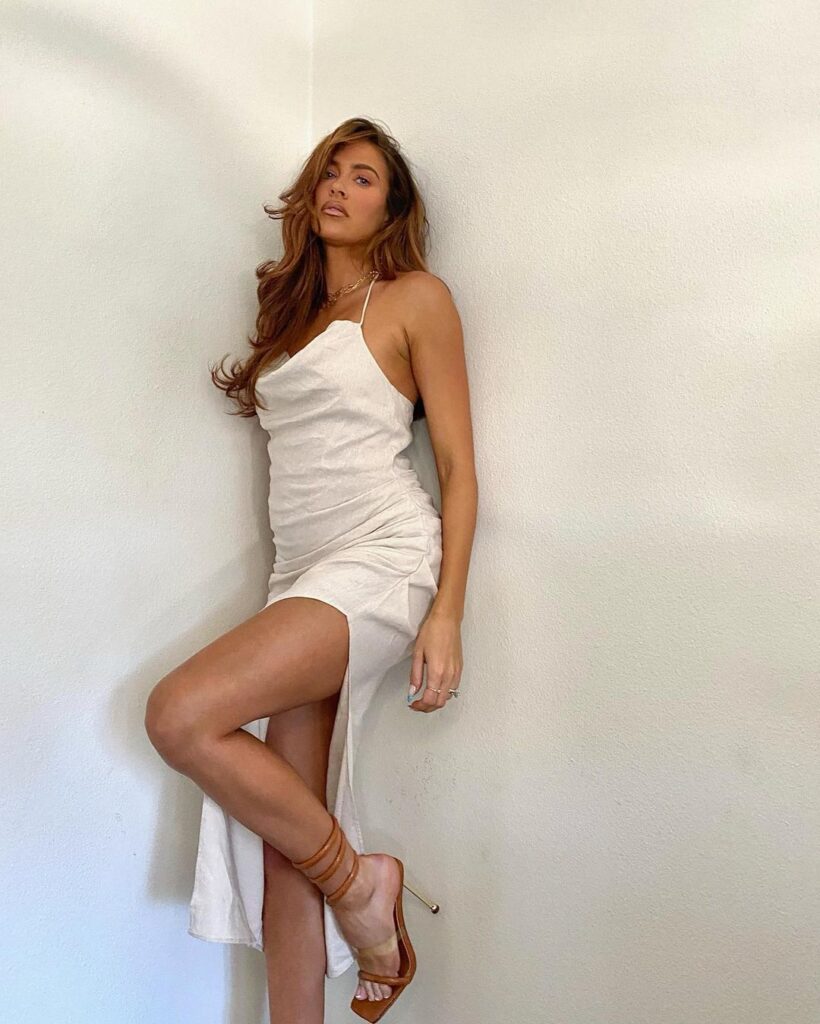 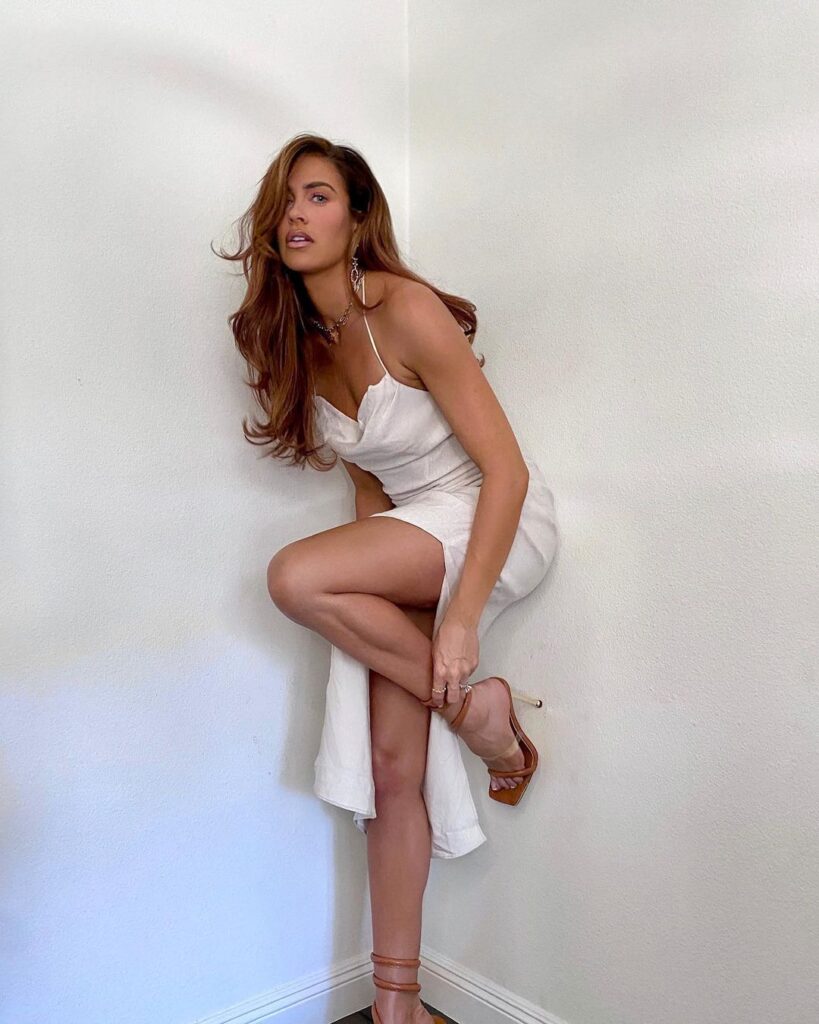 Ashley Peterson asked the ex WWE Superstar, “Who makes those shoes, Barbie?! So cute!!” In reply the diva, real-name Barbie Blank noted the following, “thanks boo!!! Here you go @simmishoes.”

It appears that Kelly Kelly has overcome a nightmare experience that happened in recent times. Just a few weeks ago she informed via her Instagram story about her first pregnancy,

“Me and joe were in our first trimester. When we got the news we were pregnant it was the happiest moment of our lives, we’ve been wanting this for so long to be parents. It seemed like all of our prayers had been answered. It was our time now for our baby and as days went by we started talking about names telling our immediate family and friends we were pregnant!”

Unfortunately, Kelly Kelly lost that child due to some unknown reasons and went through some downtime, afterward. But it appears that she has got past that tough phase in life as she is coming up with usual hot posts on Instagram, every now and then.