After feuding against each other for months, the heated feud between Roxanne Perez and Cora Jade will come to an end at NXT Halloween Havoc 2022. The next time around, the two bitter rivals will be allowed to absolutely destroy each other in a No-DQ environment.

Cora Jade and Roxanne Perez will again come to blows in a Weapons Wild Match at the NXT Halloween Havoc 2022 premium live event as announced during last night’s weekly episode of NXT. 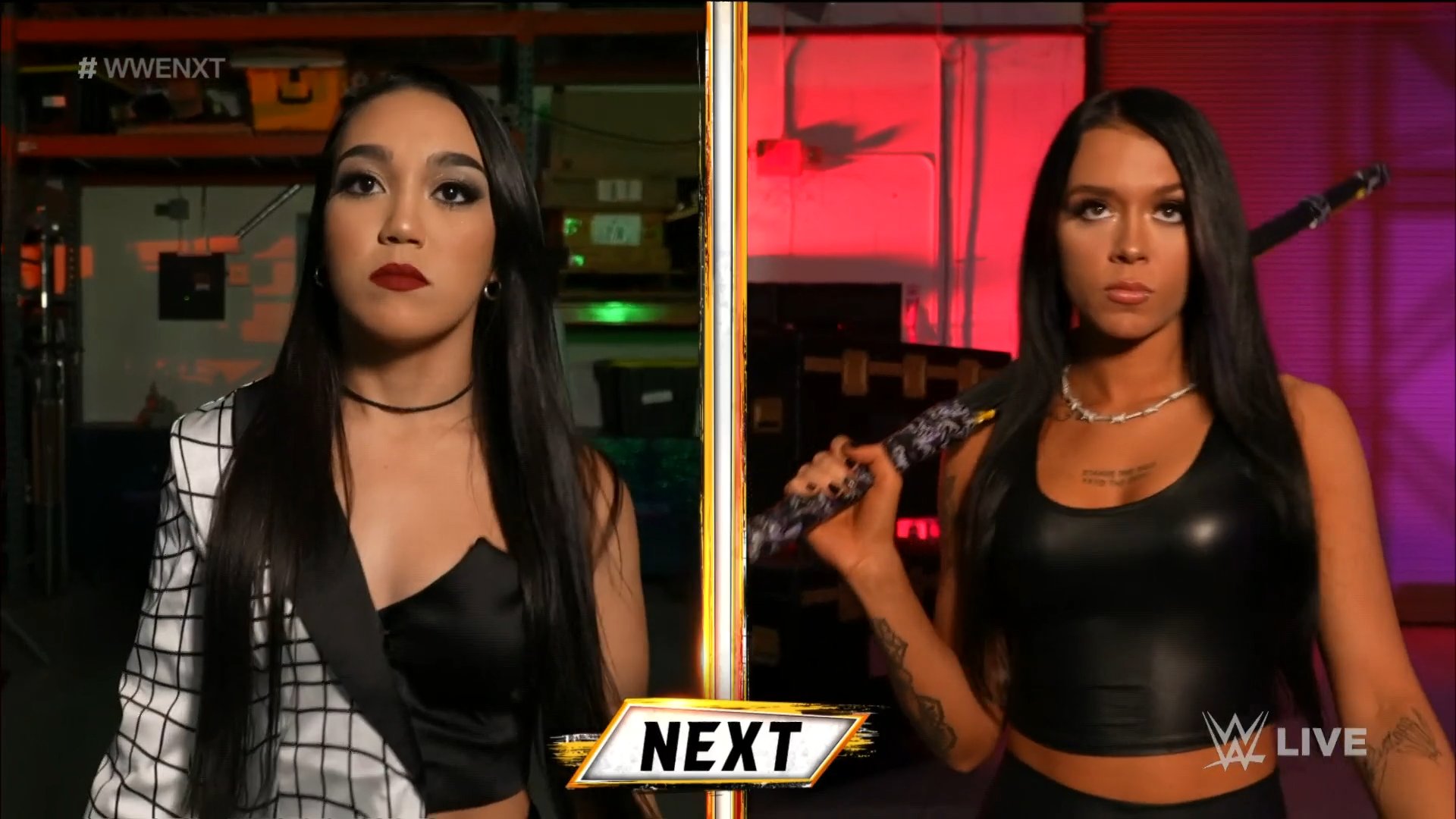 The two former besties appeared as specials guests on The Grayson Waller Effect talk show, where Perez admitted she had to encounter “mixed emotions” during her previous match against Jade at NXT Heatwave. It was certain that during that match on August 16, Perez hesitated before hitting Jade with a kendo stick and thus allowed Jade to hit a double underhook DDT onto the kendo stick for the pinfall win.

WWE NXT: Mandy Rose’s Boyfriend Feels Blessed To Be With Her

Waller would then inform two scoops to his guests, with the first one being that Jade and Perez will choose their opponents for two singles matches set on weekly NXT episode in a few weeks. It was hinted that main roster Superstars could visit NXT to wrestle the two of them.

Moving on, Waller also informed that a rematch between Perez vs. Jade match will go down at NXT Halloween Havoc 2022 and the capacity will be decided by a “Spin the Wheel, Make the Deal” stipulation. Waller then walked to the ramp to spin the wheel and thereby revealed that Perez and Jade will next wrestle in a Weapons Wild Match to settle the score once and for all. 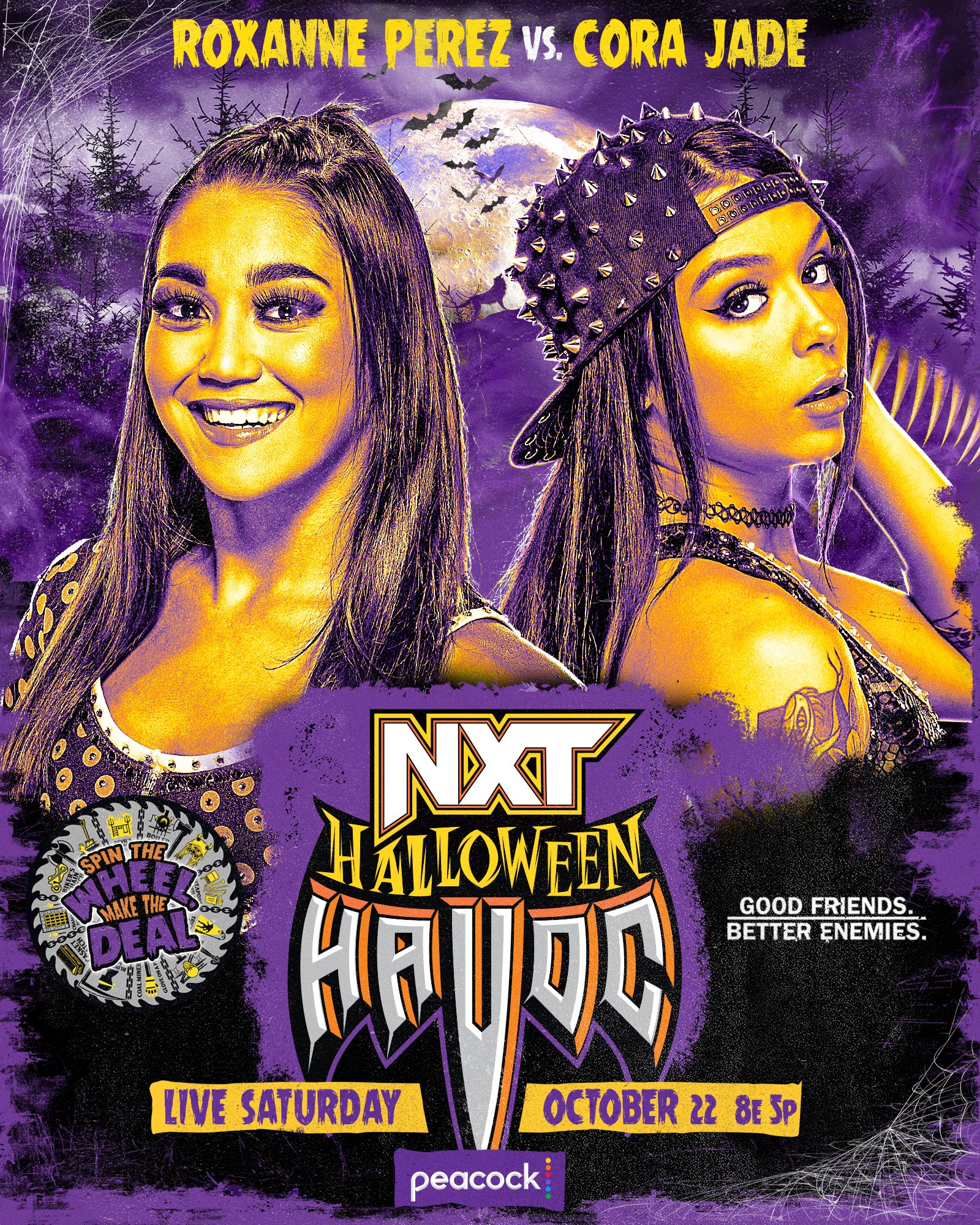 Unlike the past couple of years, WWE NXT Halloween Havoc 2022 will be presented as a premium live event, this year rather than a weekly episode. The WWE Specials will take place Saturday, October 22 and it will air, live on Peacock and WWE Network. The updated match card for the night following this week’s NXT goes as follows,

2022 FIFA World Cup: Here’s Why Japan’s Controversial Goal Against Spain Was Allowed Despite The Ball Appearing To Be Out