Paige can certainly be considered as one of the pioneer figures in the history of the WWE Women’s division. Back in the days, she used to be known as the anti-Diva of the WWE just because of her unique appearance from the rest of the locker room. After all, that’s what made her the youngest WWE Divas Champion of all time.

During her tenure with the WWE, Paige has seen a lot of names flourishing in their career, and Roman Reigns was one of those names. While the only Undisputed WWE Universal Champion in history has never shared an on-screen storyline with the former Divas Champion, they were once paired in a promo class in that similar role.

Paige Calls WWE Hall Of Fame Induction To Be Her Endgame 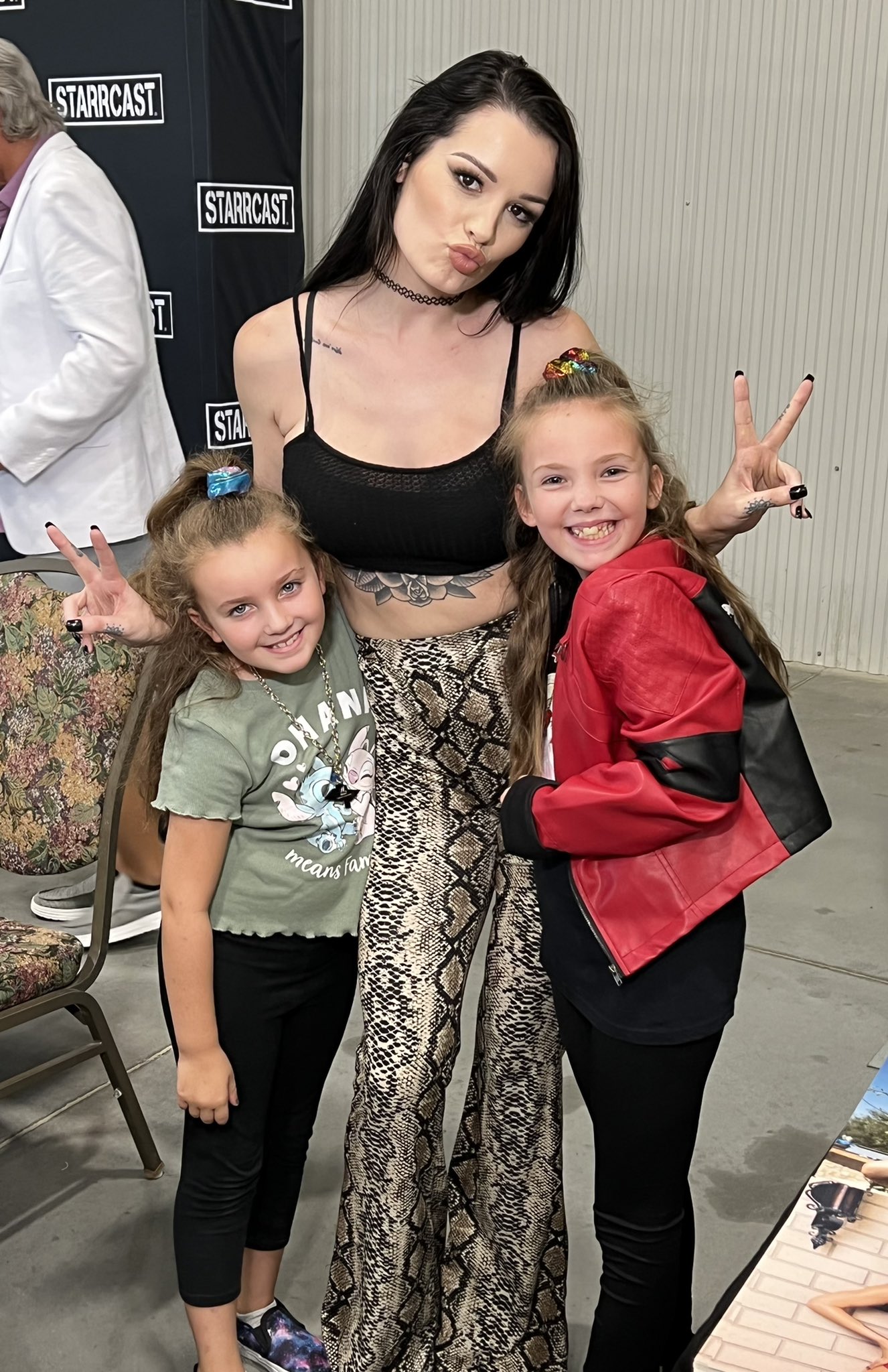 It is a way back story from their days in WWE’s developmental territory. Paige was part of the original batch of NXT under Triple H’s leadership while Reigns was the latest inclusion to the WWE roster from the great Samoan family to be groomed up for main-event days in the company.

At Starrcast V, Paige recalled a moment from one of their classes where the legendary Dusty Rhodes, who used to teach WWE’s developmental wrestlers in FCW/NXT, told her to play Roman’s ex-girlfriend. Apparently, Dusty presented a break-up situation and asked Paige to play the girl’s role in it via a promo session.

Paige was presented with a situation by late great Dusty Rhodes

Below is what the former NXT Women’s Champion had stated about the incident,

“I remember there was this promo where I was sitting and [Dusty Rhodes] goes, ‘Alright baby get up there.’ I’m like ‘And do what?’ And he looks at Roman, who was Leakee back then, ‘Leakee baby get up there. You don’t say anything. Saraya, he broke up with you and stole your toaster. Go!’

I’m like I am so scared, did this promo and I was mortified. Not just anyone is watching me, when I got there it was Seth Rollins, Bray Wyatt, Dean Ambrose, Roman, everyone that is flourishing on the main roster is right in front of me.”

Paige was the inaugural NXT Women’s Champion who held the title for 273 days from June 2013 to April 2014 until she was called up to WWE’s main roster. After arriving on Raw, she won the Divas Title from AJ Lee, the night after Wrestlemania 34 which was also her debut night.

Paige is currently a free agent now that her deal with the WWE expired, last month. She has been announced for several events, including the bygone Starrcast V this past SummerSlam Weekend at Nashville. She was forced to retire in 2018 due to a neck injury and since then we haven’t seen her in competition.