WWE Superstars are often worshipped among the fans for their great physique. Apart from their incredible in-ring abilities, female superstars get tons of attention for their beauty quotient whereas men get the same for their jacked bodies. It seems that Randy Orton leads the squadron from the male side.

Being a thirteen-time world champion, Randy Orton can easily be considered a locker room leader around today’s WWE. He is the only top superstar from the Ruthless Aggression Era who continuously performed in the company and is also very much active, to date. But the most important part of his leadership is that WWE has a hot locker room leader in The Viper.

While speaking on his YouTube Channel ‘ToBeMiroTV’, former WWE Superstar Rusev, now known as Miro, recalled an experience. The wrestlers were on a European tour when they were asked to vote for the sexiest wrestler in the locker room.

They were actually very much bored on one night during that tour and that was something very exciting to bring out that most of the stars voted for Randy Orton to be the sexiest guy.

“And the nominees, I believe I think it was Randy Orton, I think it was Jeff Hardy. No, we were talking about who is the most sexy probably. Maybe that’s what it was I don’t know something with that degree.

So yeah, I think it was Randy. I think it was Jeff, I think Shin [Shinsuke Nakamura], because we were looking about you know Shin in Japan. He’s like a god right and probably all the girls throw themselves at him.

Well that’s what we’re thinking about Randy and Jeff because you know they’re very good looking men and everybody desires them, so we’re just trying to figure out who is the most desirable or the most sexiest or whatever I think it was something like that, and I think it came down. I think Randy won, because men and women want Randy Orton.” 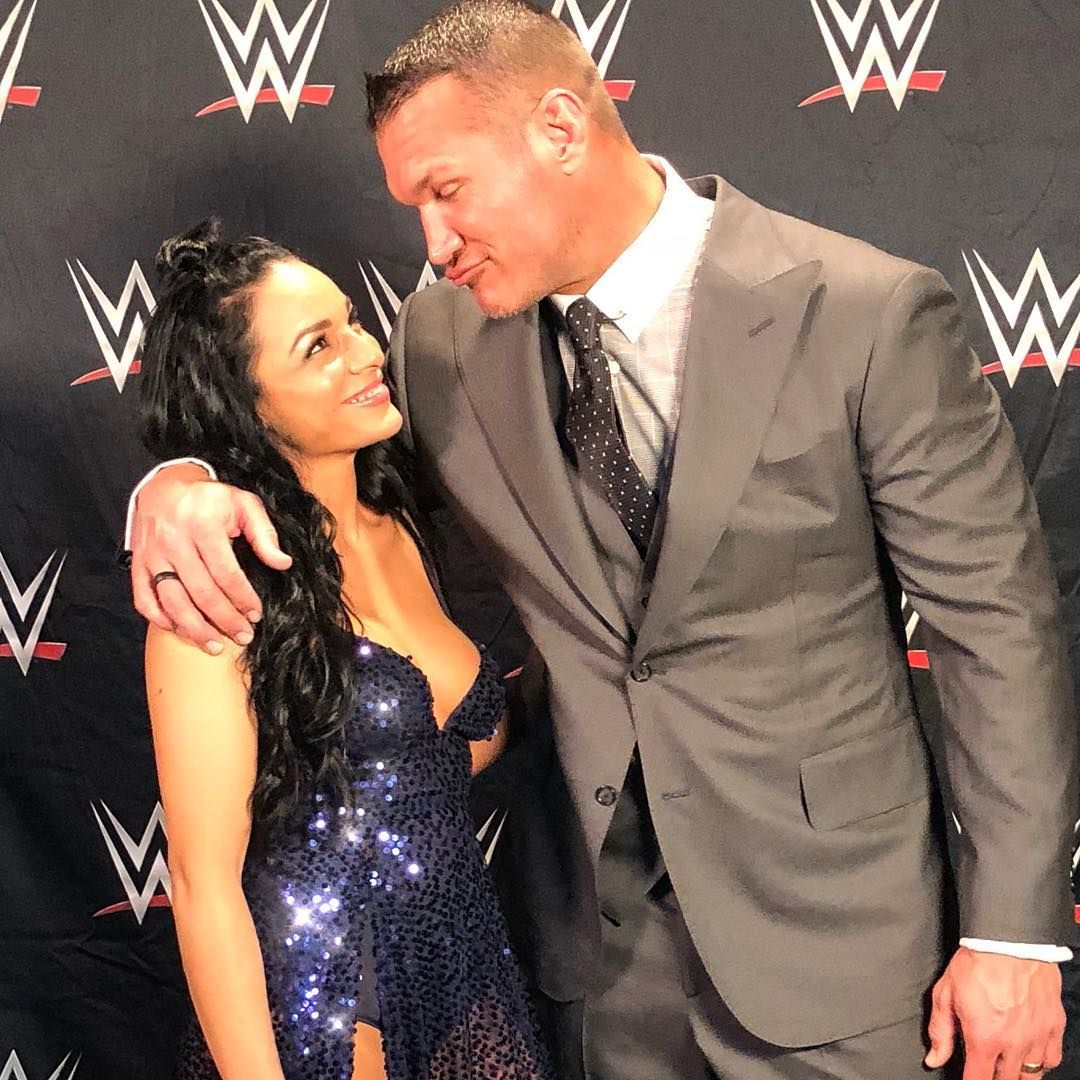 Randy Orton is one of the all-time greats in the WWE who is considered to be a bonafide future Hall of Famer. He is also a sexy person in mind, going by his social media posts. Married to Kim Marie Orton, WWE’s Apex Predator is extremely happy in his marriage and he often posts hot pictures with his wife that also included naked selfies.

On a career note, Randy Orton has gone back to the top heel’s position, as of late. He defeated Hall of Famer Edge in the Greatest Wrestling Match Ever at Backlash to don the Legend Killer gimmick.

One by one, he then took out Christian and Big Show by punting in their heads. Now the rumor mill suggests that WWE is surely gearing him up for a WWE Championship opportunity against Drew McIntyre at SummerSlam 2020.