Survivor Series WarGames 2022 was all about loyalty for Sami Zayn towards The Bloodline who helped his team to win the WarGames Match. This came after Zayn turned on his real-life best friend Kevin Owens and helped one of the Usos to get the win over the Raw Superstar. 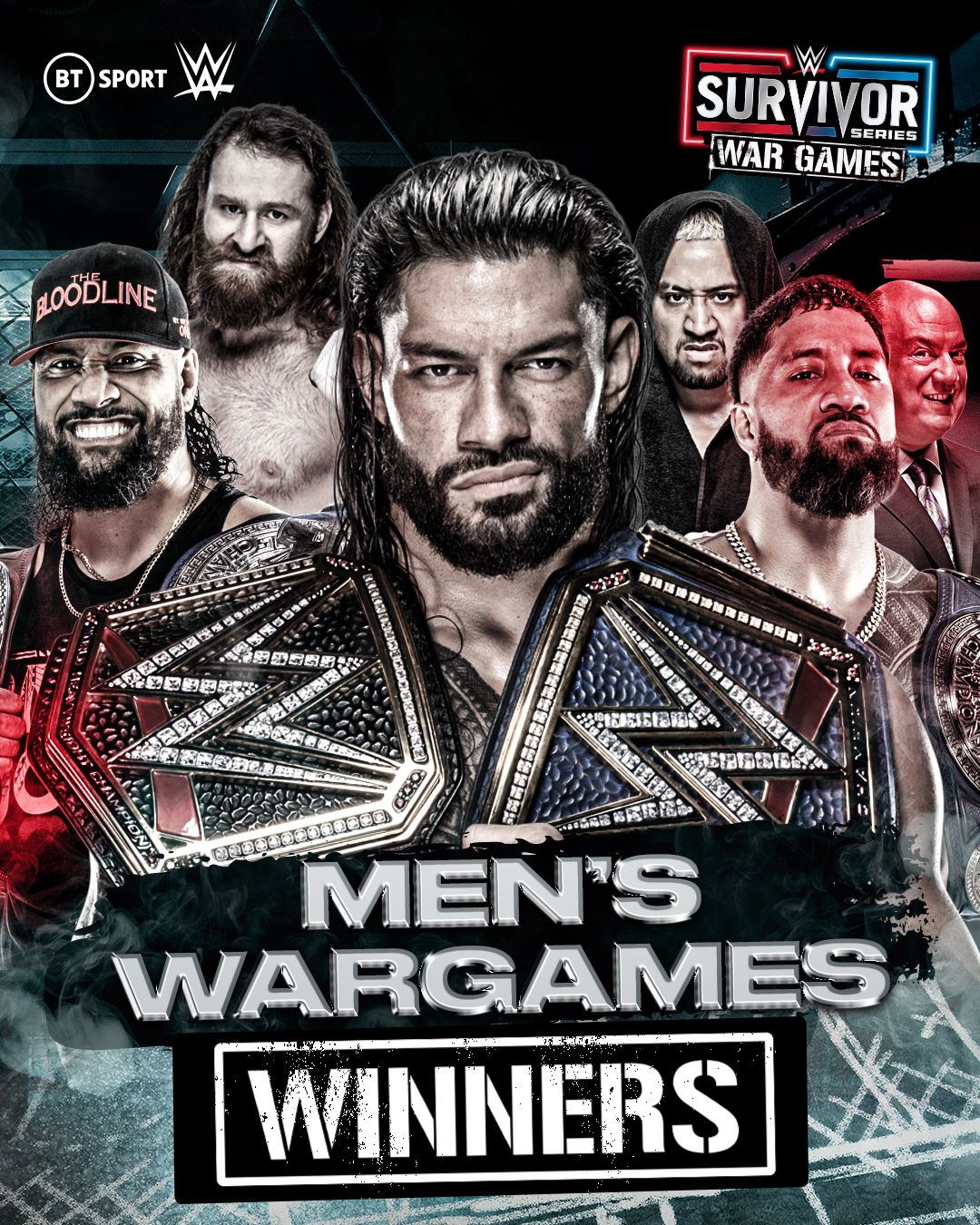 After Reigns entered the match, he immediately went for Spears on his opponents but Sheamus’ team hit The Bloodline members with forearms in the chest 25 times just like Sheamus. Sami recovered and beat up Ridge in front of Roman after which Jey Uso accidentally hit Sami with a Superkick.

This obviously set things up for Sami for a turn-on over The Bloodline. Moving on in the Survivor Series WarGames 2022 match, Owens delivered a Superkick, Pop-Up Powerbomb, and a Stunner to Reigns and the pin-fall win was evident for him unless Sami stopped the referee’s counts.

The point by Roman 👀#SurvivorSeriespic.twitter.com/TYqHLmiG3L

Owens asked Zayn if that was his family. Jimmy distracted Owens allowing Sami to low-blow Owens! Zayn then followed up with a Helluva Kick to Owens and the audience was stunned. Jey Uso quickly ascended to the top rope and hit a Splash on Owens to win the match Survivor Series WarGames 2022.

WHY SAMI WHY?! 😢 #SurvivorSeries pic.twitter.com/nmfB8QxMI9 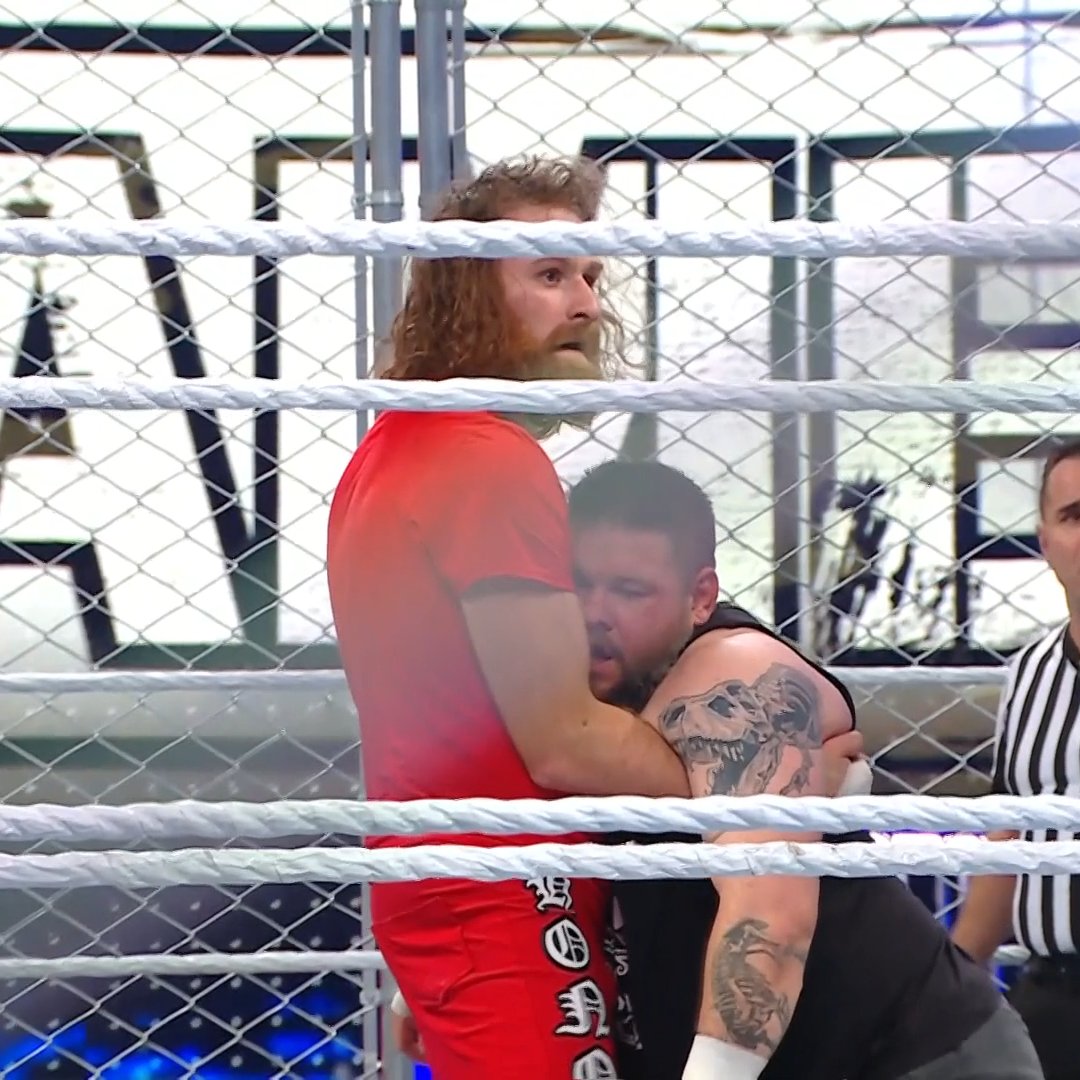 Zayn’s loyalty towards The Bloodline was questioned on this week’s Smackdown after Owens warned his longtime friend to be very careful of the faction as they could attack him whenever they feel like it. Reigns also confronted Zayn at Survivor Series WarGames 2022. Ahead of the WarGames Match, The Honorary Uce was asked whether he can be trusted inside the WarGames structure and he did stay loyal to them.

That being said, the dominant run of The Bloodline is going stronger with each passing week. As for Zayn, only time will tell whether Owens is right about Reigns and Co. eventually turning on him.